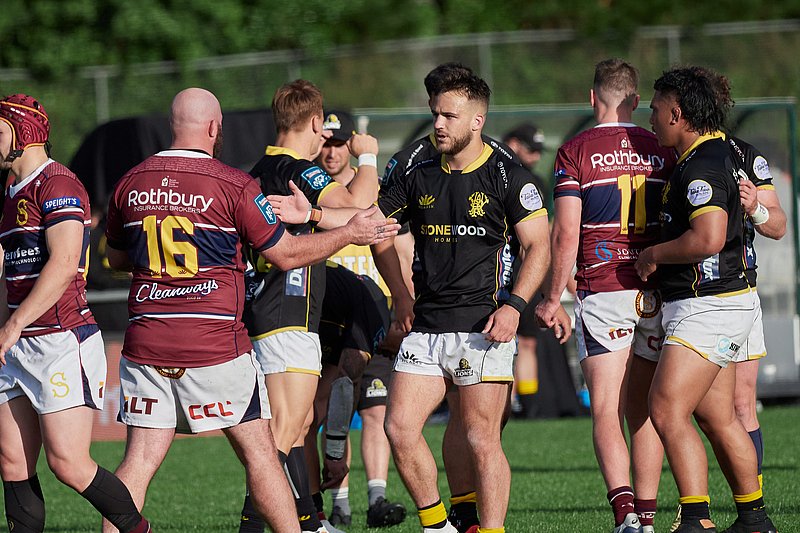 New Zealand Rugby (NZR) has announced the new format for the Bunnings Warehouse NPC with all 14 Provincial Unions to compete for one National Provincial Championship title.

“NZR made the decision in consultation with the Provincial Union’s to review the existing Bunnings NPC Premiership and Championship format following last season. The consultation process has been extensive, with a range of options considered and all key stakeholders included.”

“We are pleased with where the competition format has landed, shifting to a single national championship with seeded pools based on the previous year’s performance provides for evenly balanced conferences and strong competition to qualify for the play-offs. Any team can now be crowned national champion, which is exciting not only for teams but also our wider rugby community who support them.”

The Bunnings Warehouse NPC will be played over 12 weeks from 5 August, with the inclusion of a mid-week round for all teams. All competition matches carry full competition points and the full draw will be released in due course.

The Ranfurly Shield remains unchanged and is automatically contested when the holder of the shield plays at home in any round, excluding quarterfinals, semi-finals, and finals.

The pools and seedings for the 2022 Bunnings Warehouse NPC are as follows: