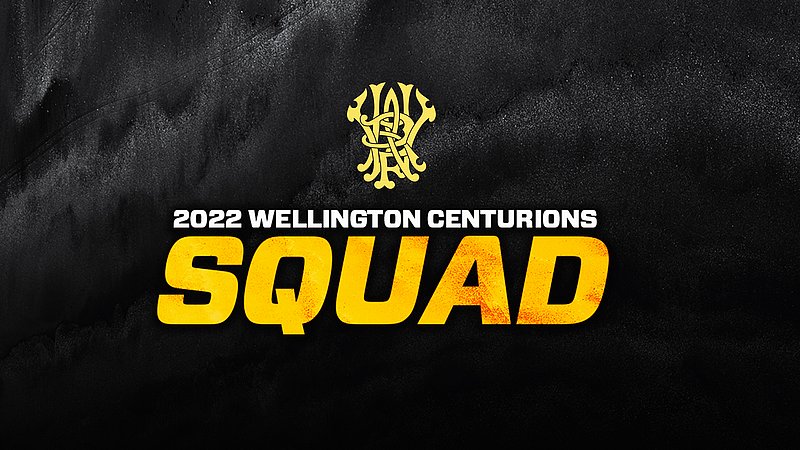 The squad is made up of players who have been part of the Lions pre-season, alongside some of the more consistently performing players in the club scene, helping bring experience to what is mostly a young group.

This year, the Centurions will compete in seven fixtures across seven weeks. Their first game will take place on August 6th against Wairarapa Bush Heartland in Masterton, before heading to Whanganui and Napier. The campaign will conclude with a clash again Tasman B in Wellington on Saturday, 17 September.

The squad is as follows: