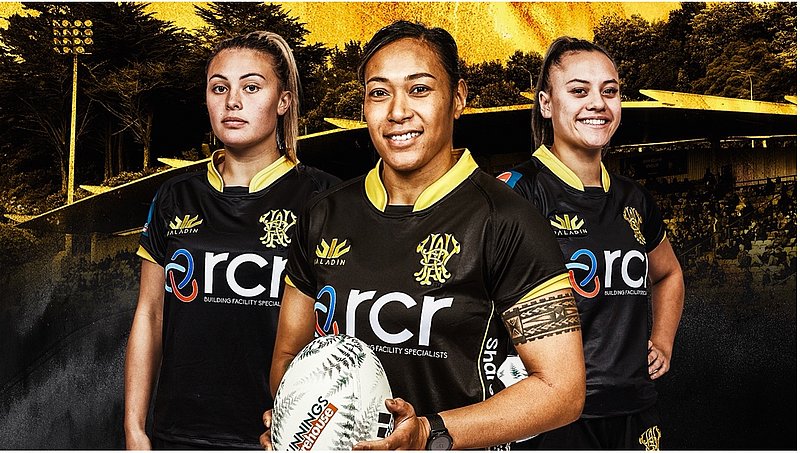 After picking up their first win of the campaign in Pukekohe last week, the Wellington Pride return home to Porirua Park to take on Waikato, this Sunday at 2:05pm in their Round 3 Bunnings Farah Palmer Cup clash.

Head Coach Zak Feaunati has made three changes to the run-on XV, who endured a 10-hour bus trip to Pukekohe last Saturday, before going on to defeat the Heat at home for the first time ever.

The team is bolstered by the return of Captain Jackie Patea-Fereti, who will come in to the second row for her first hit-out of 2022, partnering Joanah Ngan-Woo who had the armband in her absence.

“Having Jax [Patea-Fereti] back after two weeks out is a huge boost, she brings even more experience and leadership to the pack and she’s been waiting to get back out on the paddock” Feaunati said.

The other two changes see Manu Sina international Bernadette Robertson come into the midfield for her first start of the season, partnering the impressive Teilah Ferguson.

The other change sees Thamsyn Newton slot into fullback, pushing Harmony Ioane back to the right wing in place of last weekend’s debutant, Ofa Tuangalu.

It is also set to be a special day for Marist St Pats’ Sydnee Wilkins, named on the bench and in line for her Wellington Pride debut.

Wilkins has plenty of previous experience at FPC level, making her Provincial debut for Tasman in 2017, before spending a season in Manawatu and returning south from 2019-2021.

Feaunati will also look to the likes of Monica Tagoai and Te Amohaere Ngata-Aerengamate for impact off the bench against what is always a very classy Waikato outfit.

“Waikato are a tough side, there is no way around that. The girls have had a good week and built some good confidence after last weekend’s win and we want to keep that momentum going.”

The two sides met twice last season, with the visitors victorious on both occasions. An 82nd minute winner broke the deadlock in Round Robin play before Waikato secured a 26-10 preliminary final victory, on their way to the 2021 Premiership title.

The Pride and Waikato do battle at Porirua Park on Sunday July 31st at 2:05pm, entry is free and the match will also be LIVE on Sky Sport.

Pride team to take on Waikato