Wellington are the current holders of the Central Region U19/20 Shield.

Wellington Compete against Hawkes Bay, Manawatu & and Hurricanes Heartland Under 20 selection for this tournament

This competition has been going since 1983 and Wellington have won the title 15 times in the 35 years.  Hawkes Bay who have also won 15 titles.

Wellington then move on to the National U19 tournament and compete for the Jock Hobbs Memorial trophy.

This tournament started in 2014 and Wellington were the inaugural winners that year. Wellington have won the title once in four years. 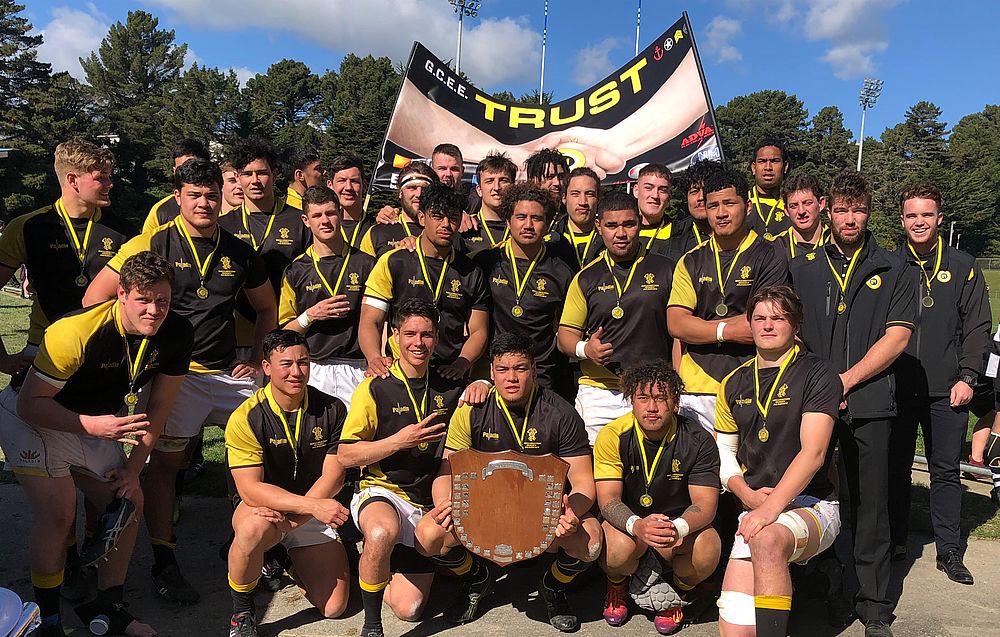 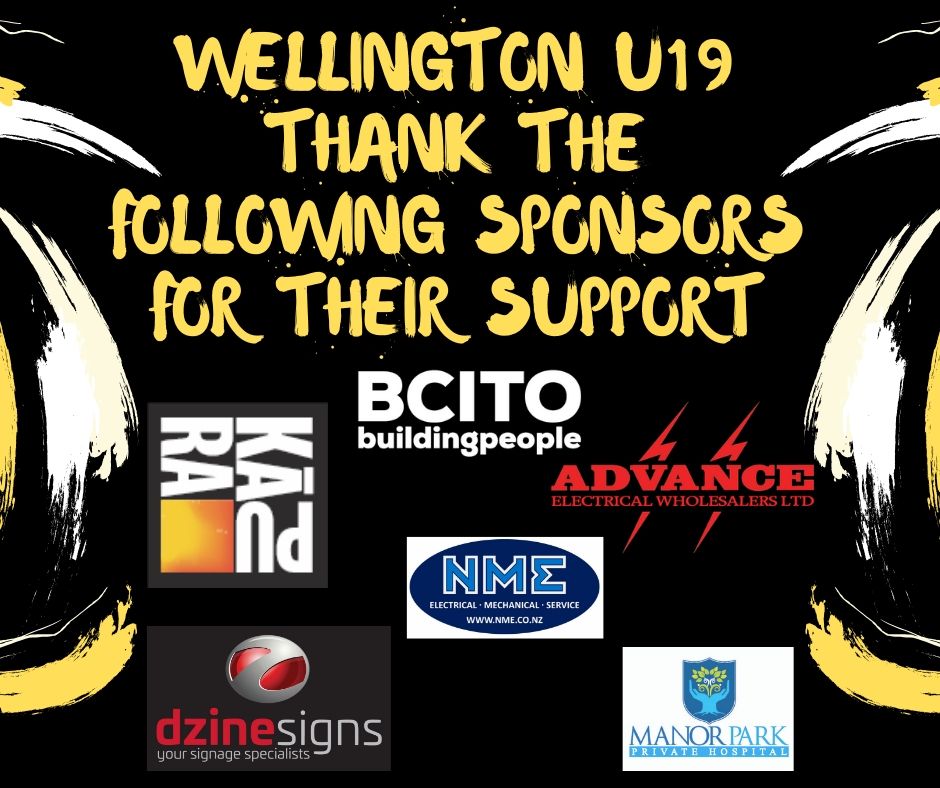