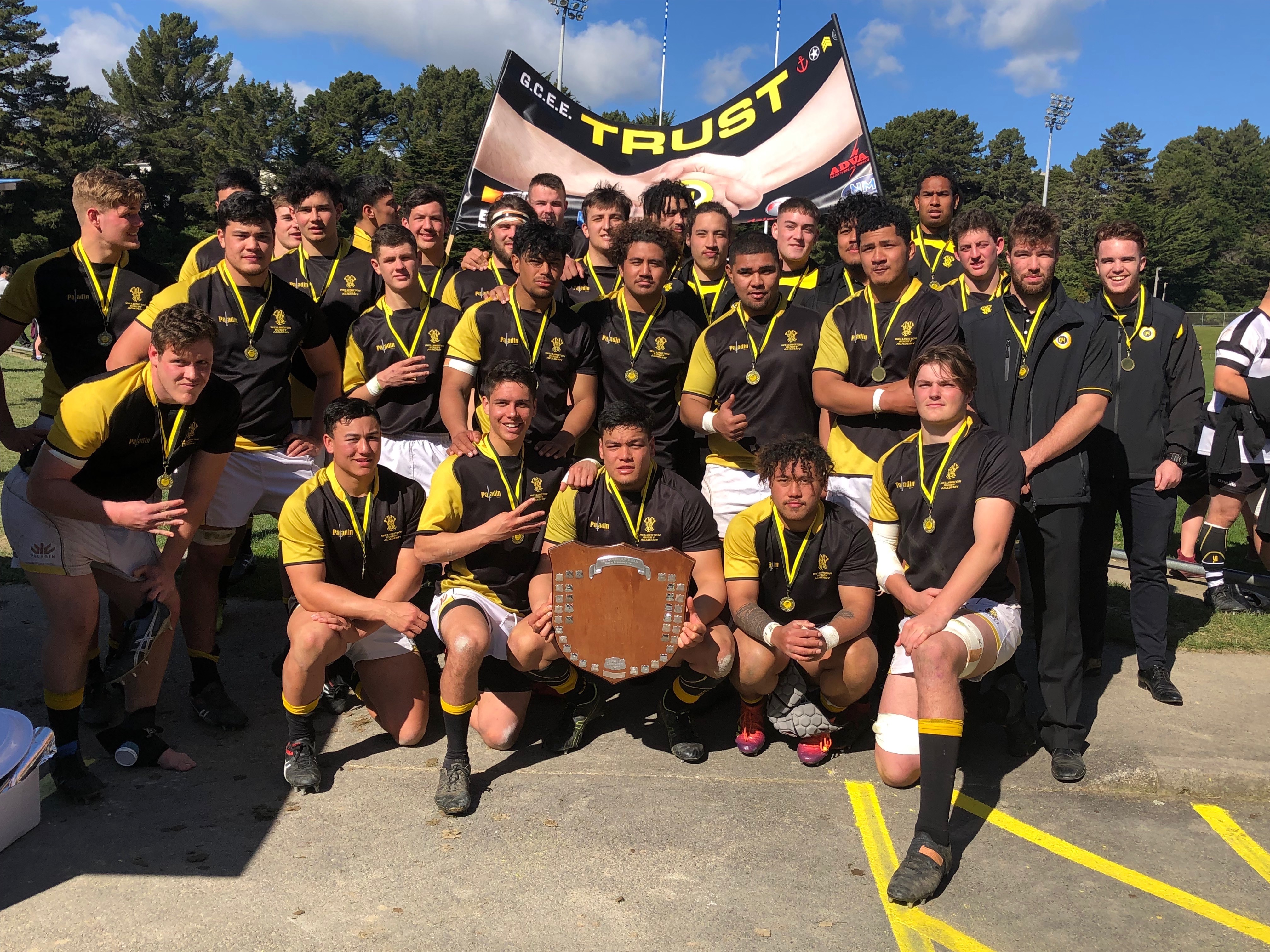 The Wellington Development team emulated the Wellington Lions in winning their match this weekend at the death.

The Lions crossed with the last play of the game to beat Counties Manukau 29-22 on Thursday night, followed by the Development team scoring a seven-pointer with time almost up and the clock showing 82 minutes to beat their Hawke’s Bay counterparts 27-26.

From an attacking scrum on the 22 on the grandstand side of the field, the Development team launched what was going to be their last chance of the match to get back ahead. First five-eighth Callum Harkin hit centre Villami Fine with a pass and the latter steamed through to score.

The ball fell off the tee the first time as Harkin lined up the conversion just inside the 15-metre line and into the breeze, but he re-set it and sent it through to give them a thrilling win.

In the early game at Porirua Park, the Wellington U19s beat the Hawke’s Bay U19s 50-7 to win the Central Region Shield competition for the 16th time.

At the Hutt Recreation Ground, the Wellington Maori team beat the Centurions Development side 14-10 in a tough match, which doubled as a Festival Cup fixture.

In Christchurch, the Wellington Pride went down 19-57 to Canterbury in their Women’s NPC Farah Palmer Cup opener. The Pride crossed the tryline through left wing Ayesha Leti-I’iga, lock Joanah Ngan-Woo and prop Janet Taumoli, while the home side ran in nine tries.

In club rugby, the last final of the year was played at Maoribank Park with the home side Upper Hutt Rams J8s beating the Paremata-Plimmerton Punters 15-6 to win the Reserve Grade Division 2 Alan Seerup Cup.

In another match for the inaugural Life Members Cup, Hutt International Boys’ School lost 7-56 to Lindisfarne College in the Hurricanes region Development final.

In bright sunshine at Porirua Park, the Wellington U19s pulled clear of their Junior Magpies counterparts in the second half, after they led 12-0 at halftime through tries to halfback Issac Bracewell and No. 8 Shamus Langton. Wellington lifted their intensity early in the second spell, and lock Taine Plumtree scored one from an intercept and had an assist in another to left wing Steven Va’a to score twice more and lead 24-0. Hawke’s Bay replied with their only try of the match, before replacement forwards Iona Apineru and Niko Manaea, first five-eighth Malo Manuao and Va’a scored more tries to post 50 points.

In the match that followed, the Wellington Development side worked hard to beat a well-organised Hawke’s Bay Saracens side. Wellington had three players sent to the sin-bin throughout the match and were playing with 13 at one point.

The visitors scored first, but Wellington took a 12-7 lead through tries in each corner to hooker Josh Houston-Tupou and left wing Fereti Soloa. They moved ahead 17-12 at halftime, but Hawke’s Bay soon drew ahead at 19-17. A Harkin penalty put Wellington ahead 20-19, but Hawke’s Bay scored again to take a 26-20 lead. Wellington attacked at the end and Fine’s try and Harkin’s conversion gave them the narrowest of wins.