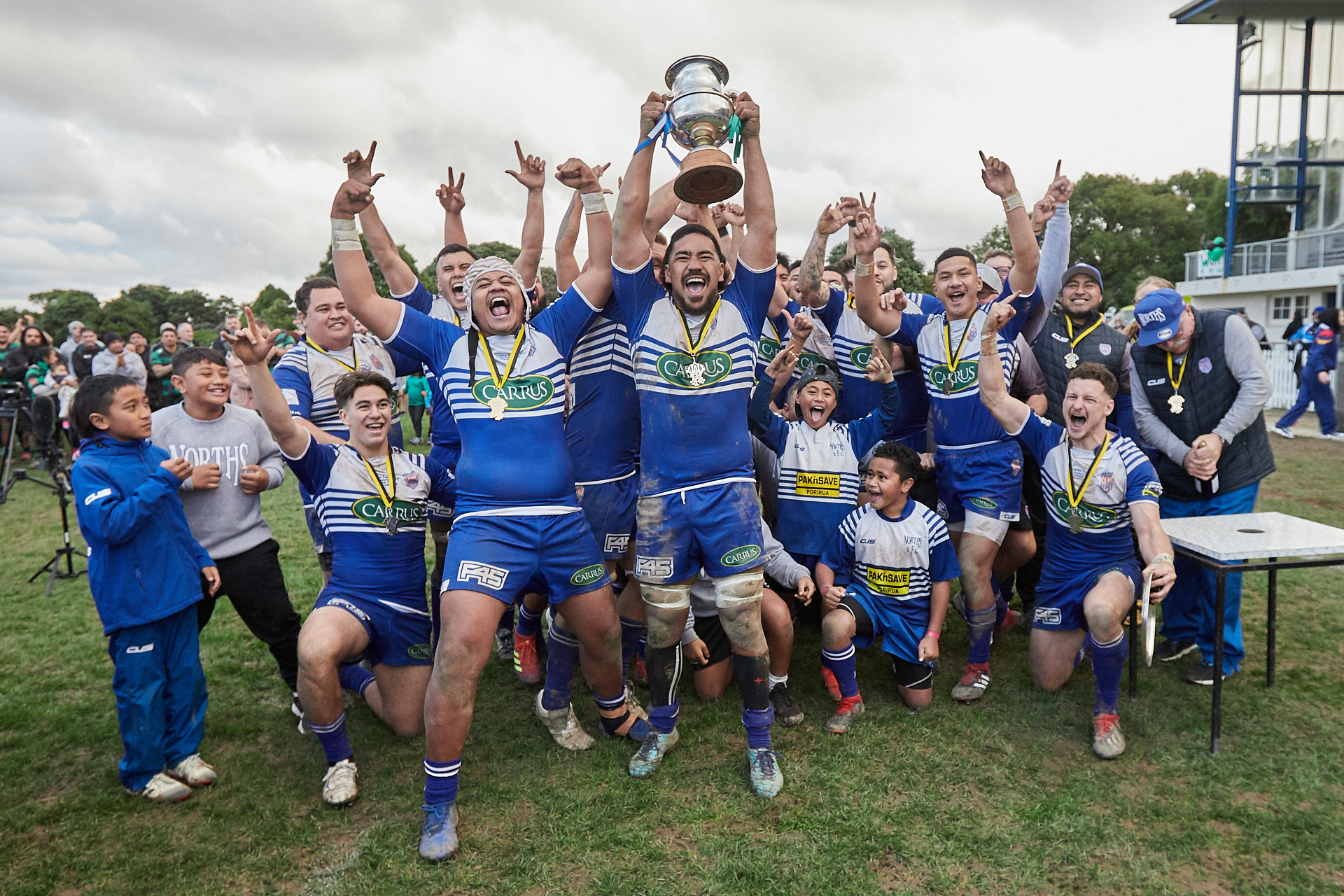 A major clash between two of last year’s Jubilee Cup semi-finalists will mark the start of the premier club rugby season for 2020.

Tawa and Oriental-Rongotai, both missed out on a place in the final, but will go head-to-head at Lyndhurst Park on March 21.

On the same day, Old Boys University will be seeking redemption against Marist St Pats when they open the season with a hit-out at Evans Bay Park.

Head of Community Rugby, Will Caccia-Birch, says this season is shaping up to be a showstopper from the very beginning.

“We’ve got some great rugby on the cards from the get-go. Some old rivalries will be hoping to start the season off with a win in the books.”

Club Finals Day has been set down for Saturday, 25 July with more details around venues and matchups still to be announced.

Remaining grades will kick off on Saturday, 4 April.

Caccia-Birch, says with the end of summer in sight, the anticipation for club rugby is building steadily.

“It’s a brilliant way to bring communities together and I know there are some very excited players, coaches and families out there ready to get stuck in.”

For the Swindale and Harper Lock Shield draws click here.