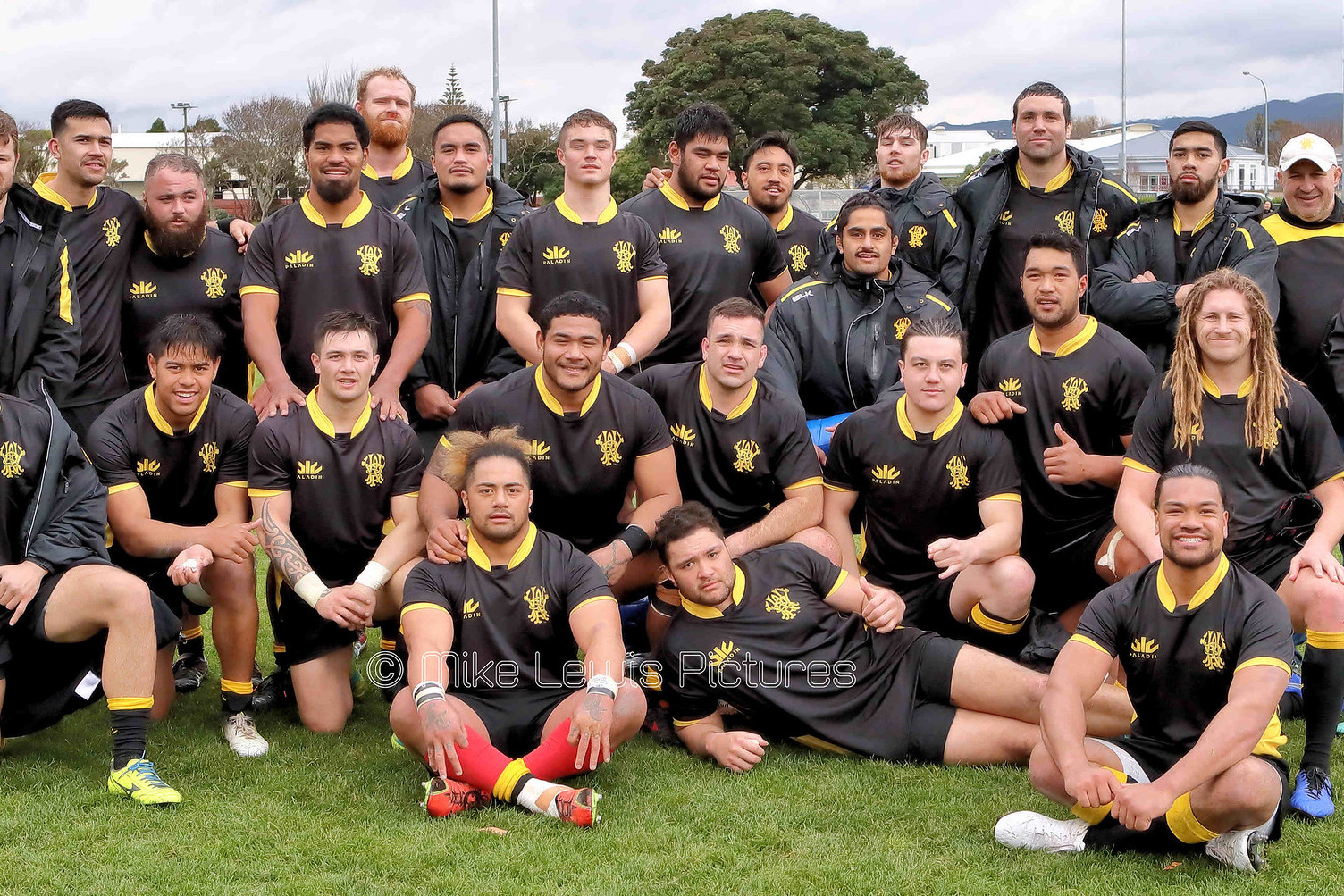 With the club rugby year winding down, the representative season is in full swing throughout August and September. We are taking a look at some of the capital’s teams whose campaigns are in full swing.

What competitions is the team playing in this year, how did you finish last year?
No specific competition. In 2018, we played Tasman, Hawkes Bay, Canterbury and Auckland. We won 3 out of 4 games, losing only to Tasman in our first game.

Tell us about a big game for your team, previously or this season?
Our last two games of 2018 were against the big guns of Canterbury and Auckland, and we felt that we played really well and won both games convincingly.

What is special about playing in and being involved in this team?
Our culture is based on development as per our name. We want guys who have ambition to go to the next level, and are prepared to work hard for that.

Who are some of the well-known club players who are stalwarts of this team and what do they bring to its culture?
We have had a number of players graduate from the development to either the Lions or other NPC level teams. Luke Tau’alupe was our player of 2018, and has been rewarded with a Lions contract this year. Olly Sapsford played for us last year and is now contracted to Hawke’s Bay. Club legends such as Augie Escalona, Hamea Ahio and Josh Toomaga continue to push our group to strive for the next level whilst still anchoring the players to the club roots.

Are there any rivalries the Development team has with other unions?
There is a definitely rivalry with our Auckland counterparts, as the Development level is often an indicator of the strength of the club competition.

Tell us about the team’s nickname?
We are called the ‘Rats’. This harks back to the Dev teams of the early 2000’s where they used to follow the A team, but were much more ‘social’ in their approach. The name had disappeared for a few years, so we bought it back in last year, to remind the guys to have fun even in what can be quite a stressful demanding environment.

Who are the fittest, the strongest and the fastest players in your team?
Campbell Woodmass and Kyle Preston have battled out some good Bronco fitness tests often finishing within a second of each other. We haven’t done any strength testing or speed testing yet, but my money would be on James Tuiatua for strength and Malachai Unasa-Knox for speed.

First player to the after match table?
James Tuiatua only comes if there is a free feed. Ben Aumua Peseta always seems to have a doggy bag on the way out the door.

If you could pick an All Black to come and play for you this weekend who would it be and why?
Jack Goodhue. I think he would like our vibe.

If your team could go on an all-expenses paid overseas tour where would you go and why?
We’d probably go to New York. The new rugby competition over there looks like it would be a good challenge and some of us have always wanted to visit there as well.