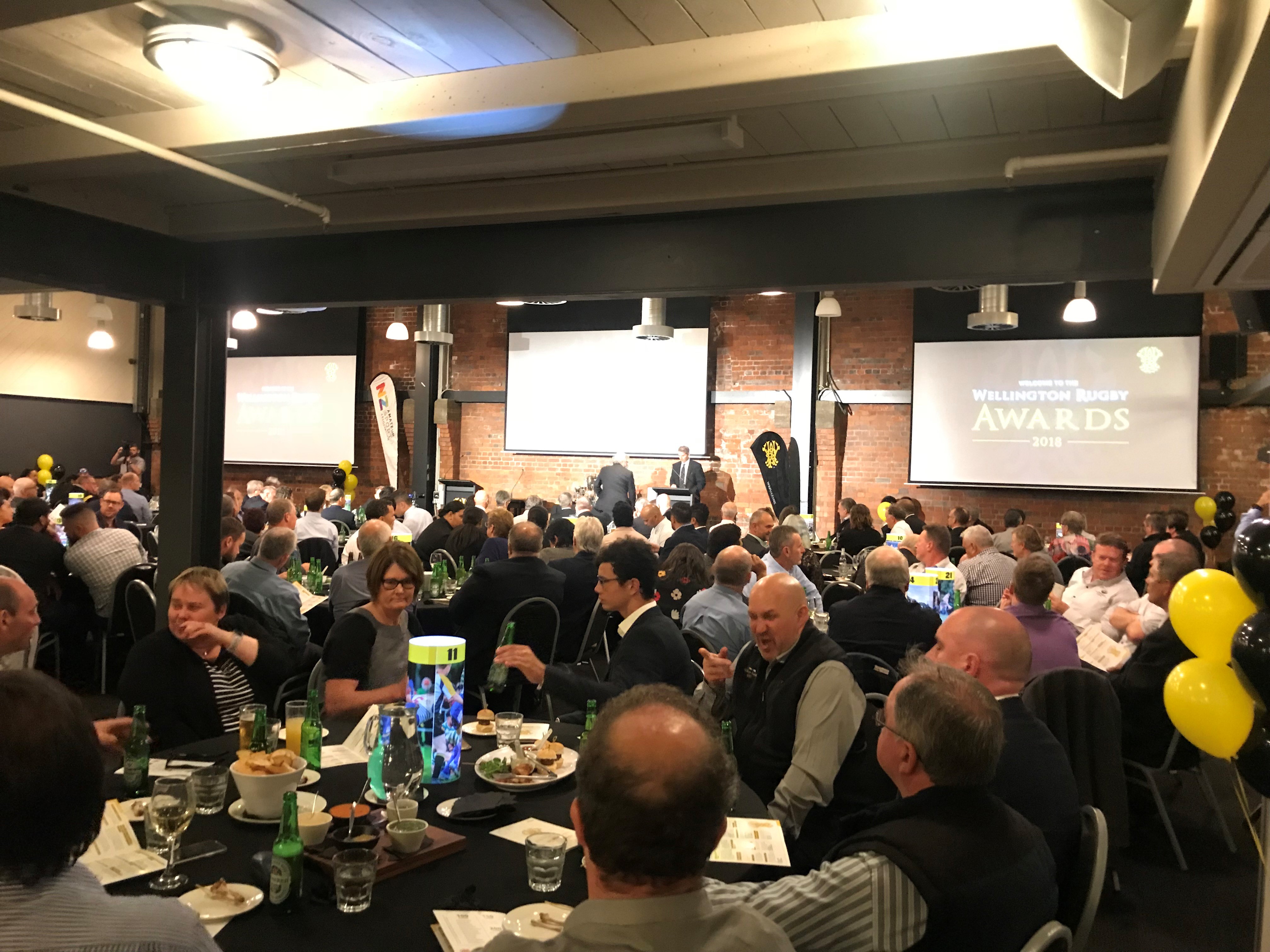 The finalists for the 2019 Wellington Rugby Football Union Community Rugby Awards have been announced.

The awards, which will be held on Wednesday 11 September, are a great opportunity to celebrate and recognise those involved in our community game at junior and senior levels.

It is the third year the awards, which recognise players, teams, referees and volunteers, have been held after it was decided to separate the community and representative parts of the game in Wellington.

In all, 12 awards will be presented, including the club team and club coach of the year.

Age Grade Player of the Year:

Women's Club Player of the Year:

Other awards to be presented on the evening, but without nominees, are the WRFU Lifetime Contribution Salver, the Club Community Award in association with the New Zealand Amateur Sport Association Inc., the Billy Wallace Memorial Trophy and the Club Awards based on performance on-field.