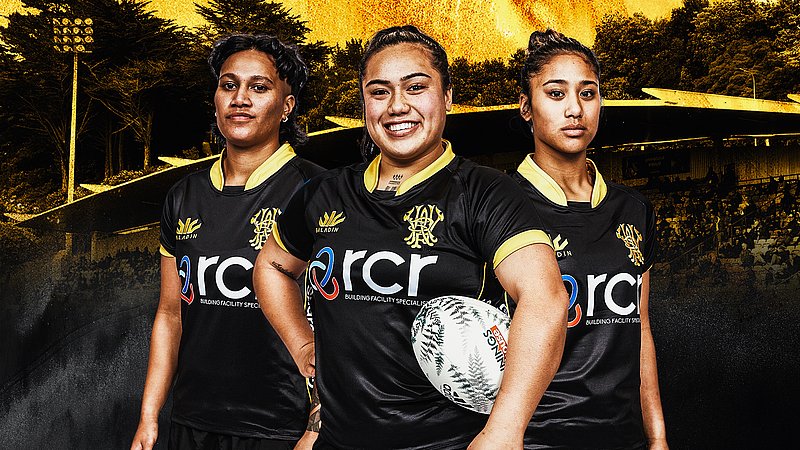 The Wellington Pride are set to take on Canterbury in Porirua this Saturday for the opening weekend of the 2022 Bunnings Farah Palmer Cup campaign.

Head Coach Zak Feaunati has named his side for Saturday’s clash, with seven Pride debutants included in the matchday 23.

Te Amohaere Ngata-Aerengamate comes in at lock, lining up next to experienced Black Fern, Joanah Ngan-Woo. Joanah steps up as captain this week following a late injury for Jackie Patea-Fereti.

“Credit to Arene getting her start. She came into the squad to learn from the senior players and has taken every opportunity, and now she gets the chance to shine on the big stage. Age isn't a factor here, she's ready to play,” said Feaunati.

Debutant Justine McGregor will look to make her mark on the provincial stage from the back three, alongside Petone’s Tyler Bentley-Tuari and Norths’ Harmony Ioane. At just 16-years-old McGregor is the youngest in the Pride backline having impressed the coaches during the club season with Marist St Pats and was granted special dispensation to join the squad.

“Justine, like many of the young players in this squad, is a special talent. She has played well in the women’s competition and school games. Since joining the pride she has improved week by week and is now given the chance,” said Feaunati.

There is plenty of impact to come from the bench, including try-scoring machine Ayesha Leti-I’iga, a potential debut for newcomer Tamara Ruaporo, and the return of Brumbies prop, Oneata Schwalger.

Wellington and Canterbury last met on 1 August 2021 at Rugby Park in Christchurch. Wellington was leading 22-18 with two minutes remaining when Amy Rule scored an unconverted try to give Canterbury the win by one point, 23-22.

Ayesha Leti-I'iga holds the Pride record for most tries scored against Canterbury with six.

The Wellington Pride take on the Canterbury this Saturday, 12:05PM at Porirua Park. Entry is free. The match will be televised live on Sky Sport.