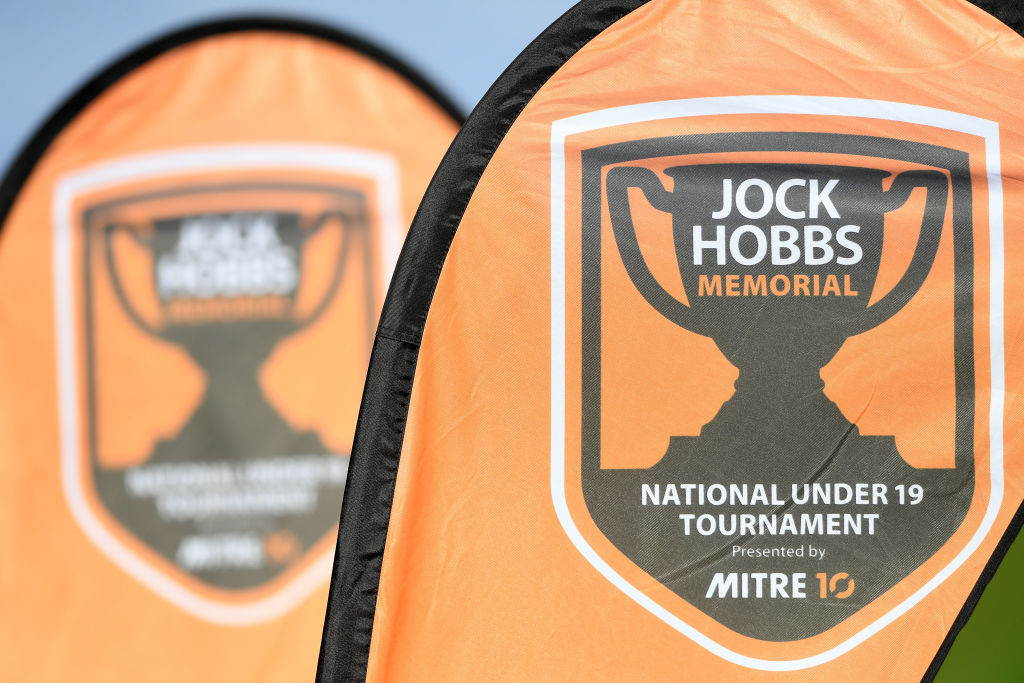 Wellington Under-19 Head Coach Dion Waller has named a 36-man wider training squad as the group prepares to work towards the Jock Hobbs Memorial National U19 Tournament in Taupo this coming September.

The wider training squad will now start preparations for the first of their qualifying matches.  Looking to repeat their performance last year winning the Hurricanes Region U19 Trophy.   The top two qualifiers go through to enter the Graham Mourie Cup, the top division at the Jock Hobbs Memorial Tournament.

With preseason fixtures against Tasman and the Wellington Centurions the group are expecting to be well prepared ahead of their qualifying matches.  First up Manawatu in Palmerston North, Hurricanes Heartland U20 on the stadium as curtain raiser to the Lions vs Canterbury and the final qualifying round against Hawkes Bay.