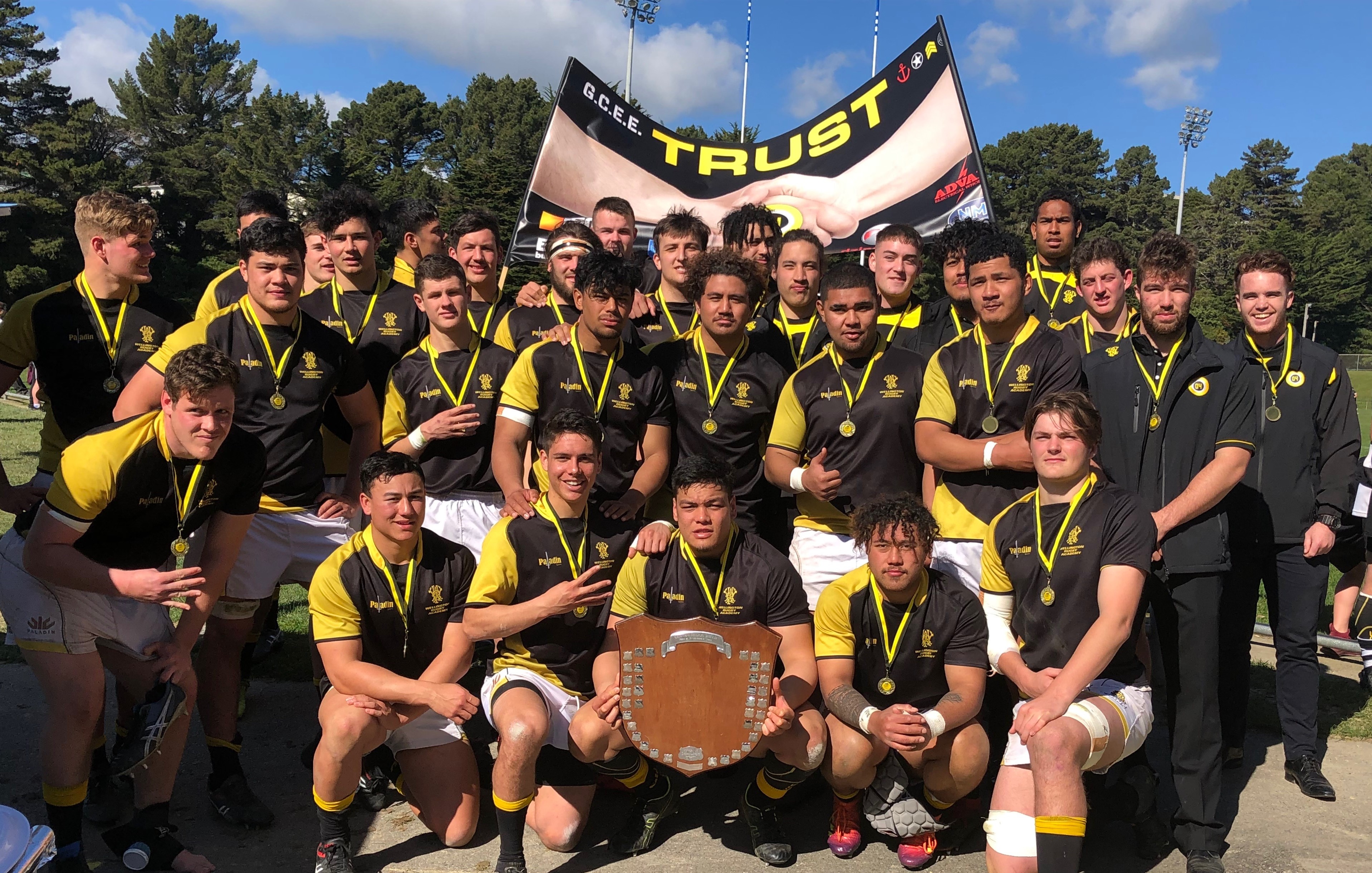 After a hiatus in 2020 due to Covid, Wellington Rugby are pleased to announce the coaching line-up and wider training squad for the Wellington U19s 2021 team.

Eugene Smith, a former Wellington Lions and Hawke's Bay player, will head the coaching team supported by ex Manu-Samoa and Lions player Dan Farani, and Trent Renata, an ex Maori All Black who has also represented the Highlanders and Chiefs Super Rugby franchises, as well as the Wellington Lions.

The Wellington U19 team provides local rugby players a pathway to higher honours and the season is about talent identification for the Hurricanes U20s team and NZ U20s programme.

Leo Crowley, Wellington Lions Head Coach said “the U19s environment gives both players and coaches an opportunity to learn and grow their skills. It’s a grooming ground for everyone involved, and it’s exciting to see, specifically, how the coaches take charge of their teams”.

A six-match schedule is in place for the Wellington U19s with pre-season challenges involving the Waikato U19s and a game of 3 halves involving Wellington, Canterbury and Tasman. Their competition matches see them take on the Hurricanes Heartland U20s, Hawkes Bay U19s, Manawatu U19s and Whanganui B. They will be playing to defend the Central Region Shield which they won, pre-Covid, in 2019.

Players will begin training next Monday 21st June, 6:30pm at Johnsonville RFC and the squad will be trimmed to 28 before the start of their campaign.