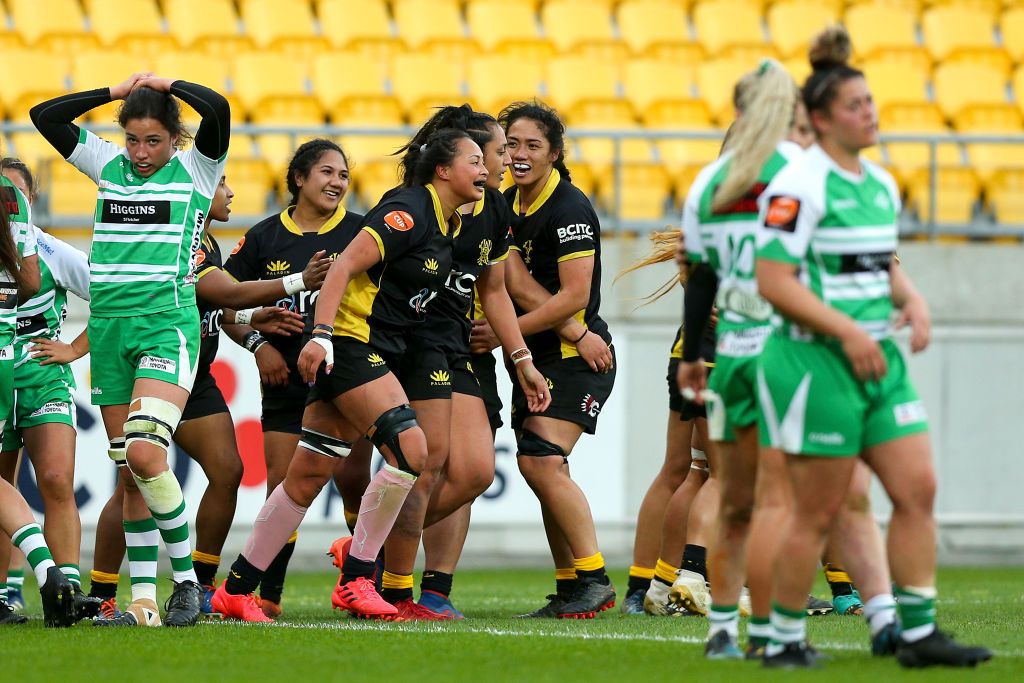 The Wellington Pride has named its travelling squad to take on Canterbury this Saturday afternoon at Orangetheory Stadium.

Head coach, Ross Bond will be hoping his team bounces back from their 28 – 31 loss to the Manawatu Cyclones a week ago.

It’s the first loss the Pride have suffered this season and Bond says it was humbling.

“There have been some honest and harsh reviews this week looking at a performance against Manawatu which did not build on the previous weeks. That result has really put our backs against the wall meaning we need to win in Christchurch if our final outcome is not to be determined by other results.”

Bond has made a handful of changes to the team, bringing Janet Taumoli into the fold as prop, Sanita Levave into the position of lock and captain Joanah Ngan-Woo moves to number eight.

Montana Heslop also gets the nod at first-five with Georgia Daals taking over second-five.

Canterbury have built themselves a bit of a fortress at home, winning on 11 of the 13 occasions they’ve played the Pride there.

However, Wellington hasn’t lost two games in a row since the end of 2017 and Bond says his team is ready for a tough match.

“We will need to be on top of our game and more importantly still be running at the 82nd minute mark as they are a physical side who like to play at pace and spread the ball wide.”

Kick off at Orangetheory Stadium is 4:35pm.

The Wellington Pride to play Canterbury on Saturday is: