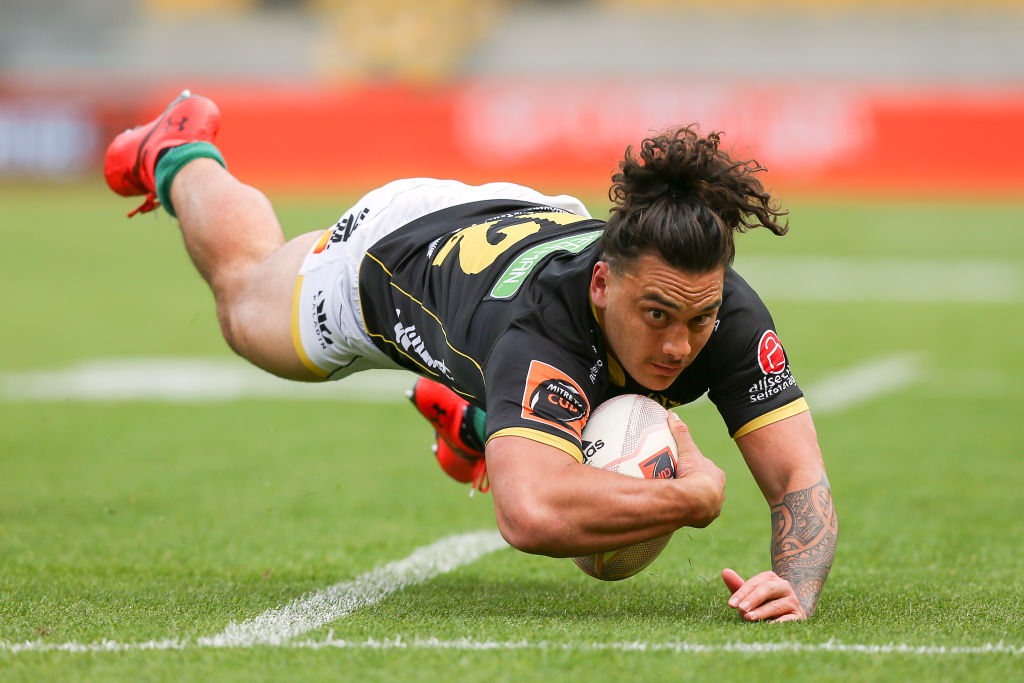 The Wellington Lions have suffered a one -point defeat to Otago, in their second home fixture of the Mitre 10 Cup.

It’s a tough pill to swallow for the Lions, who were also forced to part ways with the Mike Gibson Memorial Trophy which they’d held for the last 3 years.

“Not the outcome we were after. We will be addressing our game management and skills early in the week as we look to get our momentum going again.”

“Once again 11 points in front we should have nailed it. We know we are capable we just need to apply it to our game.”

Initially, the hosts came out firing courtesy of some brilliant work from hooker James O’Reilly and fullback Trent Renata, which saw the pair set up a try just five minutes into the first half.

The Lions seemed to have good control over the game throughout the next 35 minutes, holding their southern rivals off to retain a 20 – 13 lead.

However, things started to fire up in the second half when Vilimoni Koroi found a gap in Wellington’s defence to bring his side back within two points.

It was all on at that moment, with both Wellington and Otago striking blow-for-blow up until the 78th minute when Jack Regan sealed the deal for the visitors.

The Lions now have a week to prepare for their clash with North Harbour next Saturday at Sky Stadium.