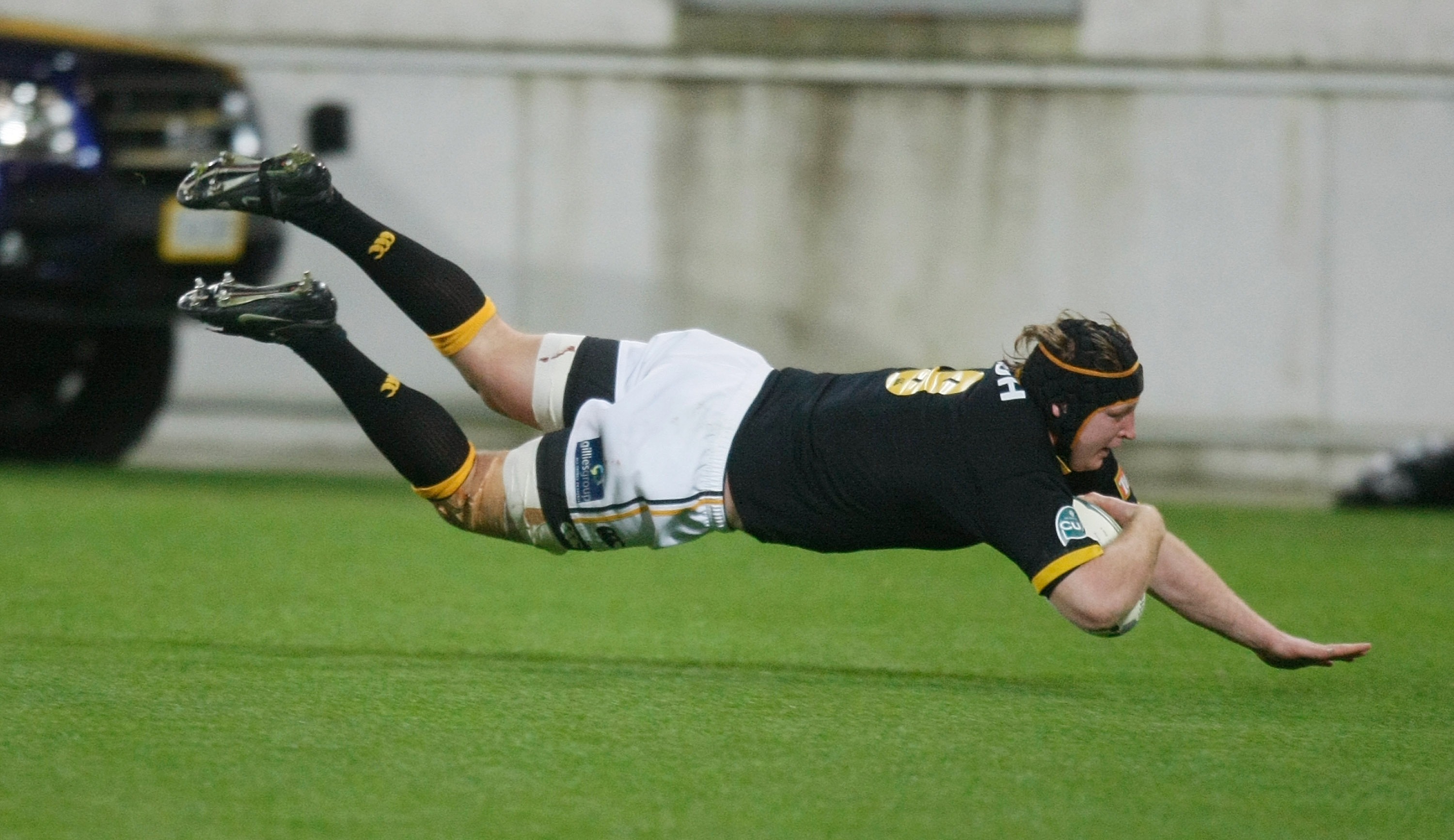 Experienced No 8 Thomas Waldrom will lead the Wellington Lions out for their opening Mitre 10 Cup match of the 2018 season against Otago at Westpac Stadium on Sunday.

Waldrom, who will play his first match for Wellington since 2009, has been given the captaincy in the absence of Matt Proctor who was named to lead the squad at the Lions season launch this week.

Proctor is expected to be available in week two of the competition if he receives a clearance from a sternum injury which has kept him sidelined since May.

Wellington Lions head coach Chris Gibbes said it had been a difficult job to finalise his starting XV given the impressive form of a number of players involved in a pre-season fixture against Tasman.

"The coaching group have seen how hard the players have worked over a long period of time while we have also been impressed with how our Super Rugby guys have come back into our environment."

Gibbes said the coaching group were mindful of the workload and amount of rugby a number of the Hurricanes players had in the first part of the season and had decided to give them an extra week off.

"We also know that while the Mitre 10 Cup season is relatively short, it is very demanding and we know we will be using everyone in our squad and we are really confident to do that because of the depth we possess."

Several players will make their debut for the Lions, with prop Joel Hintz coming in after Jeff Toómaga-Allen, who was called into the All Blacks squad, while Kaliopasi Uluilakepa and Alexander Barendregt have been named on the bench.

Kick-off on Sunday is at the family friendly time of 2.05 pm and Gibbes said the squad were excited to be able to start the campaign in front of their home fans in what promises to be an entertaining cross-over match between the premiership and championship sides.

The Wellington Lions squad to meet is: