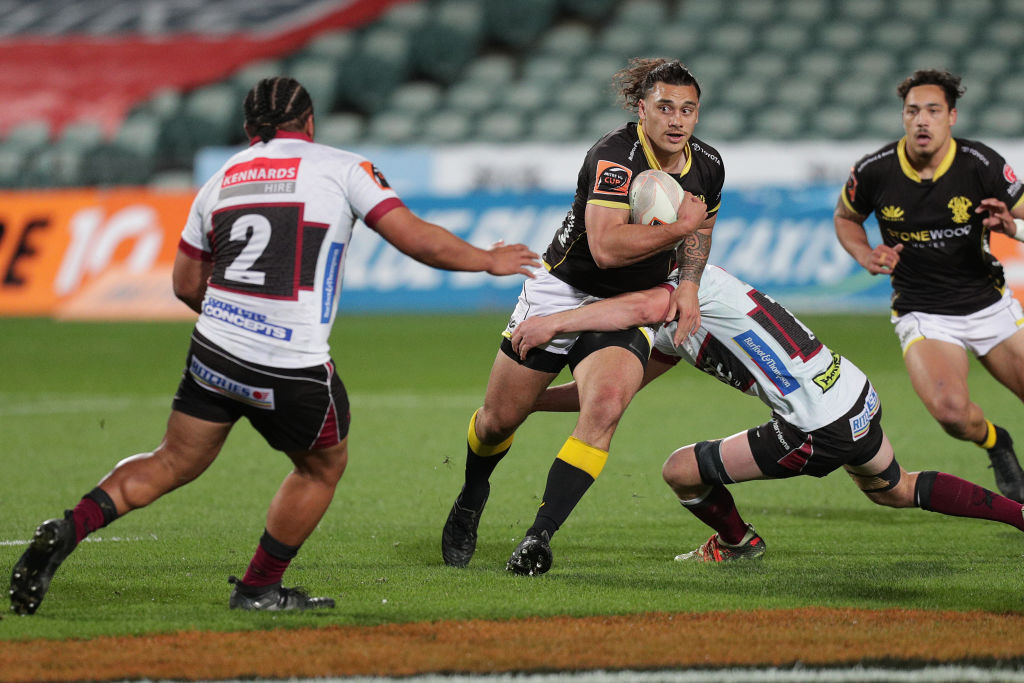 Gibbes has moved Billy Proctor from fullback into centre and switched Vince Aso from the midfield on to the left wing as the Lions chase a home semi-final against their premiership rivals.

Up front, Vaea Fifita moves from No 8 into the second row with Teariki Ben-Nicholas promoted off the bench.

Proctor's positional switch will see the experienced Trent Renata start at fullback in the other change from the side which lost to North Harbour last week.

There arealso changes on the bench where halfback Connor Collins has recovered from injury while experienced loose forward Galu Taufale is recalled.

Gibbes felt the squad was focussed on improving the aspects of their game that let them down in Albany and had worked hard this week to improve.

"As a group we are really excited about the chance to play at home and make sure we are here again next week," he said.

"But we know Waikato are a very proud province and will be doing everything they can to extend their season so we're under no illusions about how tought it is going to be."

The two sides have a long history of matches, having played the first in 1923.

In the 71 encounters since, Wellington have won 38 with Waikato coming out on top on 33 occassion with a solitary draw.

The Wellington Lions squad to meet Waikato is: