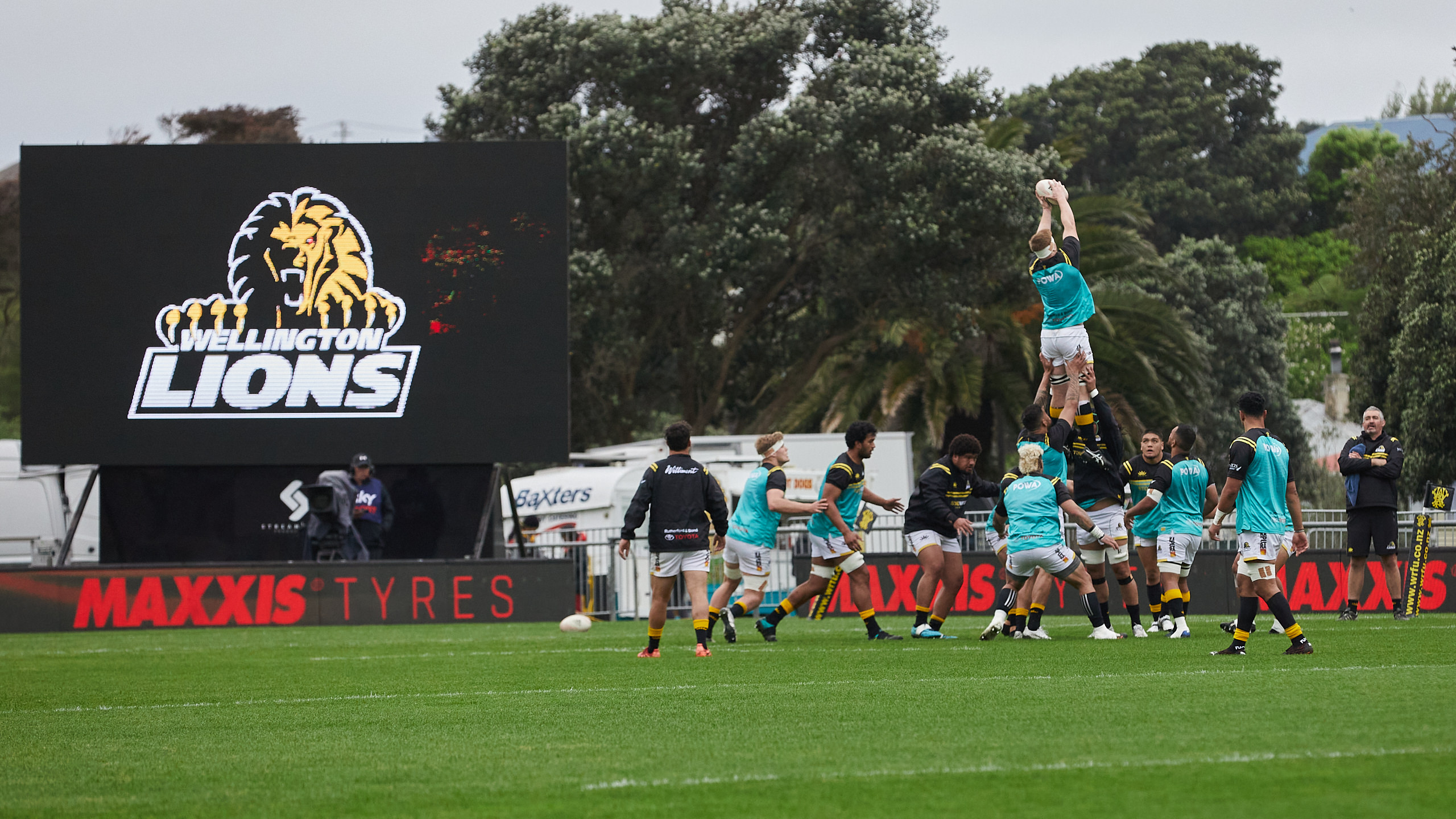 The Wellington Lions have named a re-jigged backline ahead of this Sunday’s Ranfurly Shield challenge in Hawke’s Bay.

It’s the first time the men from the capital have had a chance to contest the Log o’ Wood since 2014, which also happened to be a fixture against the Magpies. Jackson Garden-Bachop, Vaea Fifita and James O’Reilly are the only current squad members who played that game.

Captain, James Blackwell, says it’s a privilege to play for the iconic piece of rugby history and his team is focussed on the job ahead.

“We’ve talked about how we see some of the threats that the Magpies bring to the game, so that’s a focus for this week. If we can improve there, then the way that we are defending and the way that we can attack with the ball in hand doesn’t need too much work.”

Hawke’s Bay have held the shield since winning it off Otago in late September.

Head coach, Leo Crowley says the Magpies have been playing some good rugby and is expecting a tough fight this weekend.

“We’ve had a good week. We have been talking about the shield and the opportunity this week provides for us as a group. When you don’t get many challenges over a ten-year period you definitely don’t try and dull the week. We respect how good Hawke’s Bay is and how well they are playing so are fully aware of the challenge ahead of us.”

Among the changes made to the team, Crowley starts Kemara Hauiti-Parapara at halfback, pushes Billy Proctor to fullback and brings Pepesana Patafilo into the midfield.

He says if there are dry conditions, there could be some great running rugby on show.

“Hopefully the weather is good come Sunday and I’m sure both teams will put on a good spectacle.”

No changes have been made to the forward pack.

The Wellington Lions team to face Hawke’s Bay is: