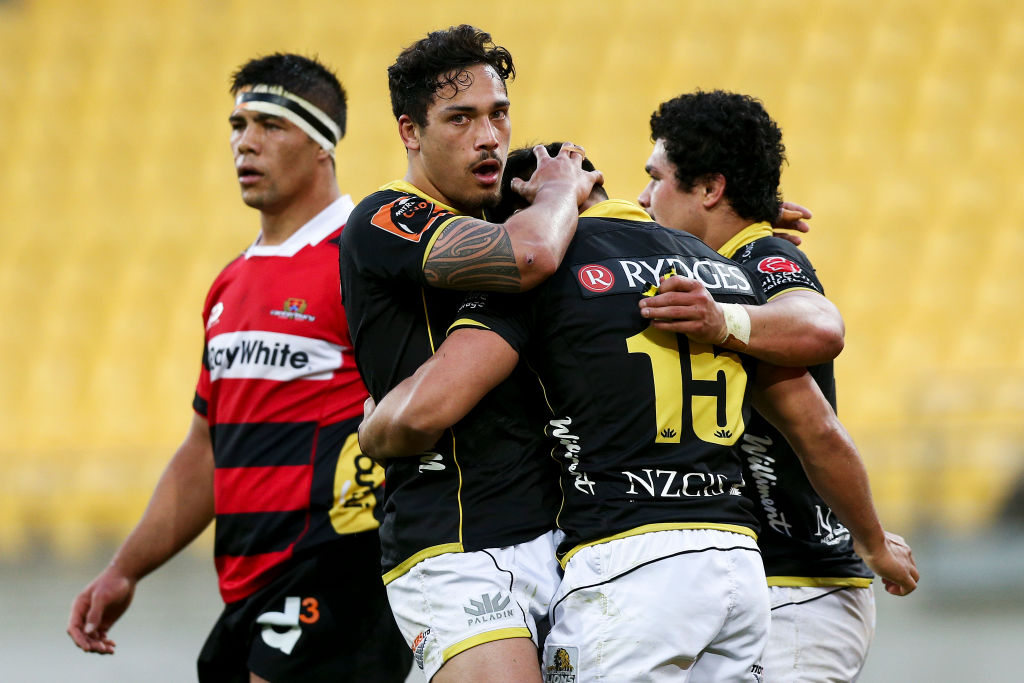 The Wellington Lions have named an unchanged starting XV for Saturday's Mitre 10 Cup Premiership final against Tasman in Nelson.

Wing Wes Goosen, who was a late withdrawal from the semi-final win over Canterbury with a hamstring strain, has been bracketed on the bench with Connor Garden-Bachop.

If he is cleared fit to take his place in the match-day squad he will make his 50th appearance for the Wellington Lions.

Head coach Chris Gibbes has kept the remainder of the bench intact and being pleased with the impact the players made against Canterbury.

Gibbes said the squad has recovered well after what was a physical semi-final encounter.

"The entire squad is naturally really excited about having an opportunity to play for the title and it's great reward for all the hard work everyone involved has put in to get us to this point," he said.

"We know Tasman has set the benchmark for other teams this season by going through unbeaten but we are really looking forward to the challenge. We have come a long way since we met them in round one and the final is shaping up to be a great one."

The Wellington Lions will be looking to win their first top division title since 2000 while Tasman has never won the Premiership title.

Referee Glen Jackson will control the final which kicks off at 6.05pm.

The Wellington Lions squad to meet Tasman is: