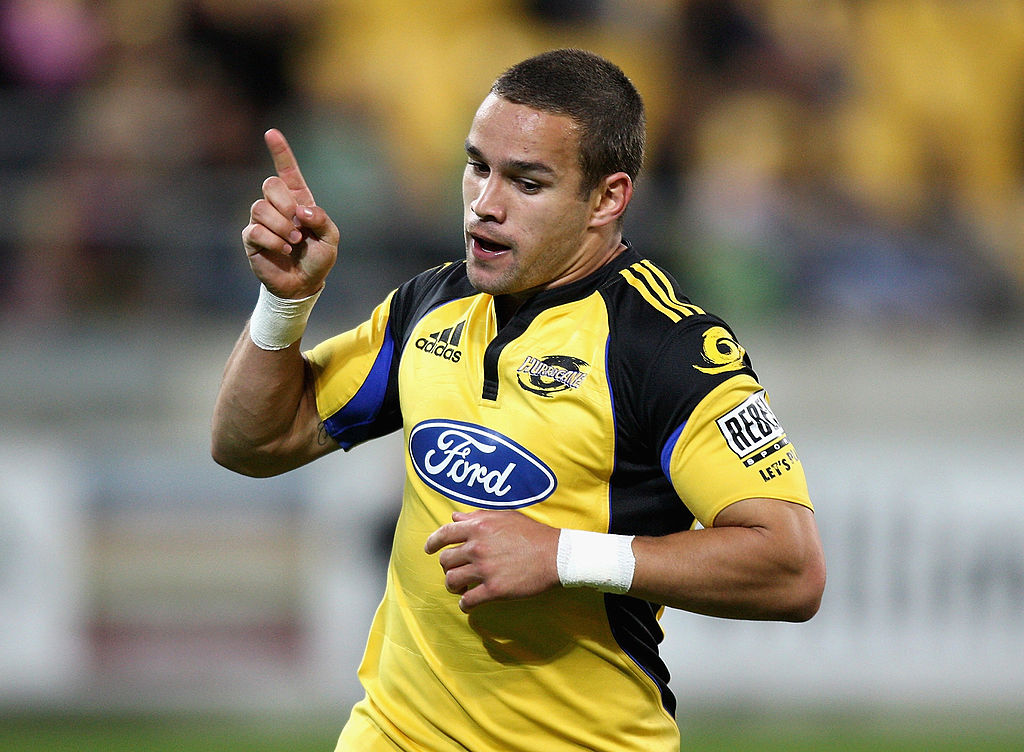 Wellington Rugby has announced Tamati Ellison and Dion Waller will join the Lions coaching line-up for the 2020 season.

Both newcomers hail from extensive playing careers at the Lions and the Hurricanes.

Ellison, who will be taking charge of the backline debuted for the Lions in 2003 and then for the Hurricanes in 2006. His selection came fresh off the back of winning gold for the New Zealand Sevens squad at the Melbourne Commonwealth Games.

Over his career, Ellison was also captain of the Lions squad which went to the Mitre 10 Cup Final in 2007 and he played a test against Italy for the All Blacks in 2009.

He finished up his playing career for the Rebels in 2016, where Crowley was an assistant coach at the time.

“I’ve had a bit to do with Tamati over the years and I’m very excited to be working with him again. He’s had a brilliant career and knows what makes a team succeed. That counts for a lot as coach.”

Waller, will be taking charge of the forward pack and also has plenty of pedigree as a player. After making his debut for King Country in 1995, the former lock went on to play for the Lions, the Hurricanes, the Maori All Blacks and the All Blacks.

Waller’s also seen success as a coach too, leading Tawa Rugby Club’s premier squad to its first Jubilee Cup Championship in 2013 and as head coach of the Wellington under-19 squad.

Wellington Rugby CEO, Matt Evans says to have such a dynamic and experienced coaching line-up at the helm exciting.

“We’ve been through some changes recently but ended up with a fantastic outcome. Both Tamati and Dion are extremely exciting appointments and I cannot wait to see what they do with the team once the season gets underway.”

The three coaches will work alongside scrum coach Greg Halford who is going into his second season in the role.