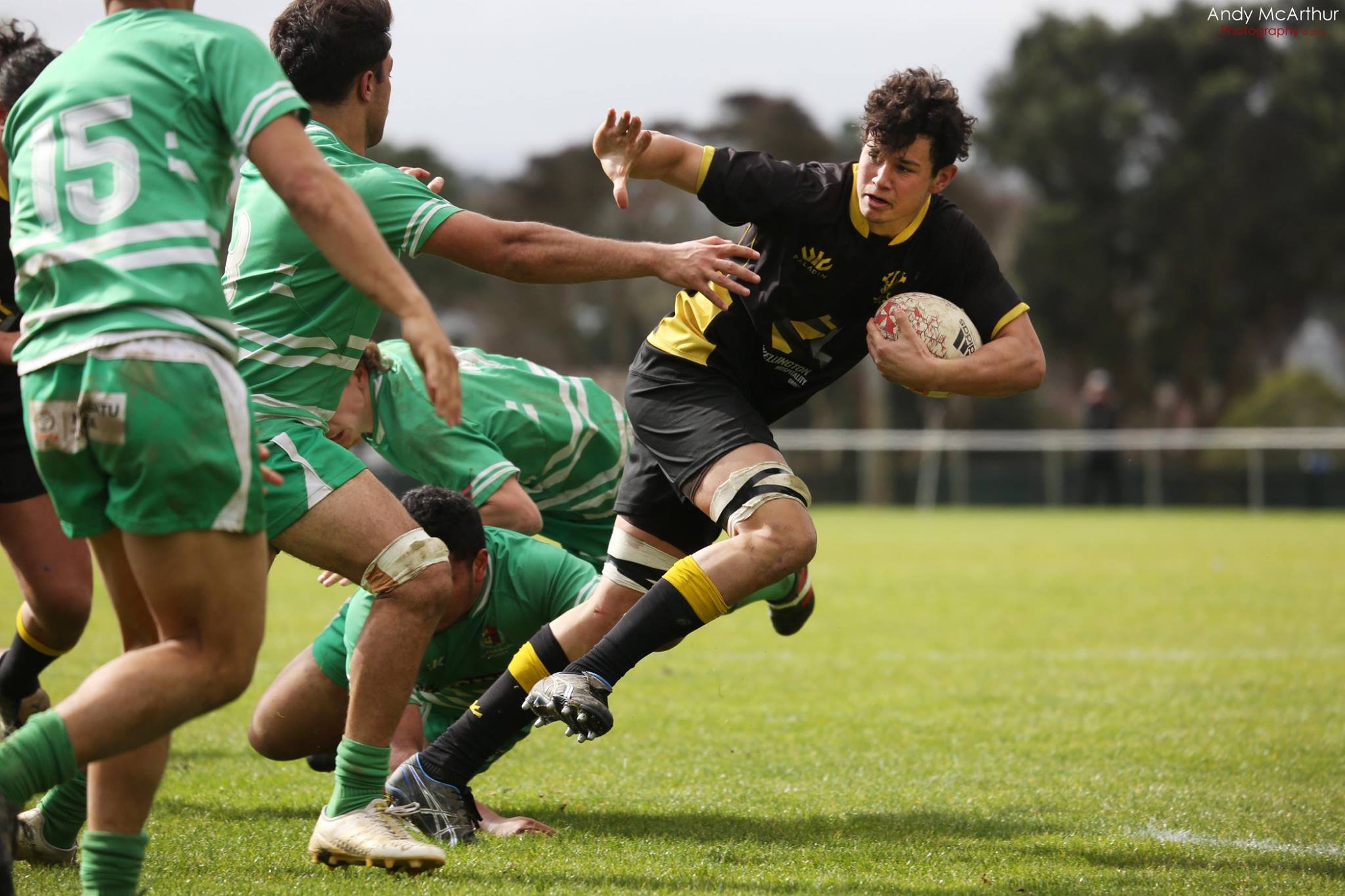 Wellington Rugby’s future stars are set for their first outing tomorrow, with a game of three halves in Palmerston North.

Twenty-six academy players will be contesting for Hurricanes under-20 selection alongside up and coming talent from Manawatu and Hawke’s Bay.

The first 40 minutes for Wellington will kick off at 11:30am against Manawatu. It will be followed by a second 40 minutes against Hawke’s Bay.

Wellington Rugby Director, Leo Crowley, says with so many boys in the fold, it’s a great opportunity to see how they go in different scenarios.

“We have a lot of talented young players trying to make it as professional footy players, so we want to make sure we give them opportunities to display their skills.

Crowley says, it will also be a good spectacle for rugby fans wanting to see the future of the sport on show.

“We have the best of the best going head to head and trying to make a name for themselves. If you’re a fan of good rugby and are near Massey University Fields, this will be a chance to view some impressive players of years to come.”

Selected in the Wellington squad are a handful of players who have already been in the Hurricanes environment over the summer.

Also up for selection are a handful of players set to attend the New Zealand Under-20 camp in March.

“We have world-class rugby players coming through our system and being noticed on a national level. 13 of our guys have been selected for that under-20 camp which is just fantastic to see.”

The Wellington Academy squad to play Manawatu and Hawke’s Bay is:

Players selected for under-20 NZ camp: