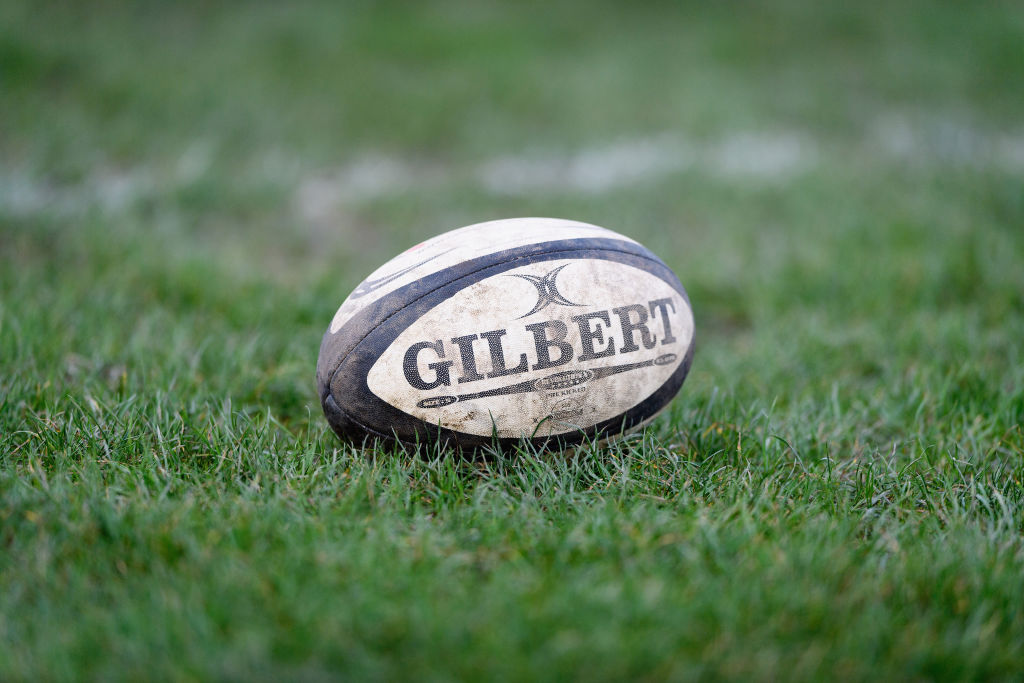 With the Government’s shift to bubbles of 100, Wellington Rugby are pleased to confirm a tentative start date of 20 June for both the Men’s and Women’s Premier competitions.

After months of uncertainty, we know this news will come as major relief for clubs, who have done it tough without the usual weekend games, bar transactions and much needed trust funding.

The Women’s Competition is scheduled to run through to a point in August so that it is finished prior to any Farah Palmer Cup competition. Clubs will participate in a round robin competition for the Rebecca Liua’ana Shield before breaking off into two divisions (Tia Paasi Memorial Cup and Izzy Ford Trophy) for a two to three-week finals series.

Also, in the works for the Women’s competition is an innovate concept which will see teams play games through September to enable our female participants to play longer and support the Wellington Pride with their Farah Palmer Cup campaign. More on this will follow in the coming weeks.

All other Senior Grades will kick-off on either the 20th or 27th of June. These include Premier Reserve, Colts, Under 85kg, First Grade, Reserve Grade and Presidents Grades. Final structures of these will be determined over the coming weeks once team entries are known.

With the impacts of COVID-19 and our winter season so far, we are incredibly grateful for the support and determination shown by our four local councils to ensure that nearly all winter sports field are available through to (and including) the 26th of September this year.

This allows us the ability to schedule rugby for an extra month  – an exciting prospect for all those who have spent the start of winter wondering if they’d get the chance to lace up the boots at all over the 2020 season.

Last evening Clubs were sent two Men’s Premier competition options for consideration over the coming week. These are termed Option One – Full Round Robin and Option Two -  Truncated Season.

Option One sees a full Swindale Shield scheduled meaning Clubs will play all 13 other clubs this season. Two different two weeks finals series are proposed to determine winners of the Jubilee and Hardham Cups with the possibility of more trophies being played for in 9th and 13th place finals. This competition would finish on September 26th.

Option Two sees a nine-week Swindale Shield competition contested before a three-week finals series to determine winners of the Jubilee and Hardham Cups. This competition would finish on Saturday, September 5.

Below are the two competition and supporting finals series formats which Clubs have been asked to vote on by COB Wednesday, 3 June 2020. We would encourage any players and coaches to talk with your Club committee on these options should you wish.

More information can be found via this link here

WRFU are working through the return of Junior Rugby in more detail presently. A tentative start date of 20 June has been communicated. Confirmation around this is imminent and any news on the matter will come via a separate public update.

Wellington Rugby thank all our participants for their patience over the past ten weeks and we look forward to being able to share some more concrete information including competition formats, draws and confirmed start dates over the coming weeks.

Much like you, we cannot wait to see sports fields springing back into life with community rugby and its people.