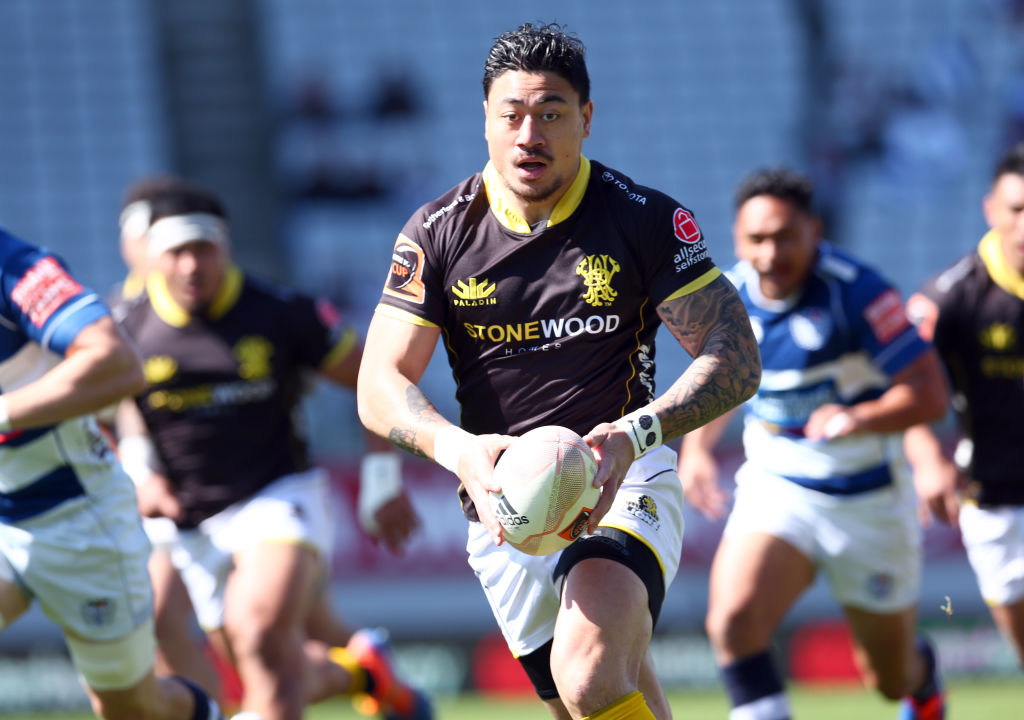 While there are four changes to the starting XV which convincingly beat Auckland 34-15 last Sunday, the vast majority of the 23-man squad remains the same.

Up front, experienced tighthead prop Sef Fa'agase get his first start of the season, while young lock Naitoa Ah Kuoi gets his second with the well performed Josh Furno moving to the bench.

In the loose forwards, Teariki Ben-Nicholas returns at No 8 with Vaea Fifita moving to the side of the scrum.

The backline remains almost the same, the exception being at second five-eighth where Thomas Umaga-Jensen replaces twin brother Peter.

Gibbes believed Saturday's match was a good opportunity for the players coming in to impress as they head to the back end of the season.

"We have got a lot of genuine competition for places in the squad and it's a good position to be at this stage of the season," he said.

"We have to keep our standards up and we will need to be really good again because we are expecting Northland to throw everything at us."

Saturday which will celebrate 30 years of women's rugby in Wellington with the Pride playing the earlier match. The Lions alumni will also be recognised.

The Wellington Lions squad to meet Northland is: