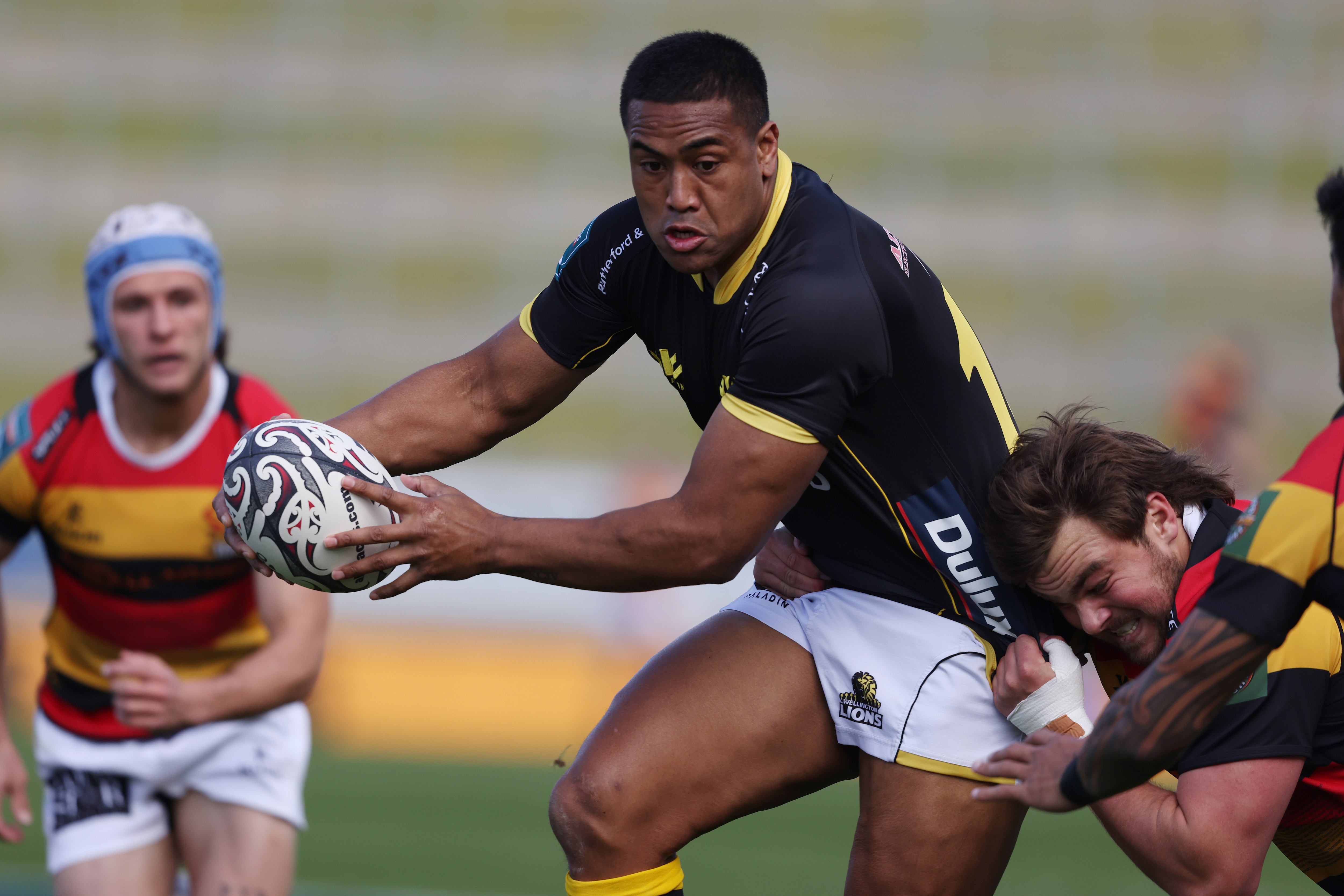 The Lions are back in action this Friday night, taking on Canterbury at Sky Stadium. With victory needed to stay in touch of the semi-final race, the return of Julian Savea comes as a timely boost for the Lions, who are searching for their first win since the competition restart.

In addition to Savea’s return, All Black hooker Dane Coles will get some much-needed game time before heading to Washington to rejoin the national squad. There is one other change to the starting XV, Richard Judd gets the nod at halfback over Connor Collins.

On the bench, Taine Plumtree returns after missing the last two weeks through injury, while James O’Reilly and Tomasi Alosio return to the bench to make way for Coles and Savea, after both starting last weekend in Rotorua.

Both sides currently sit outside the top 4, a win would lift the Lions back into the Premiership top 4.

Canterbury and Wellington are the two oldest rugby unions in New Zealand. Both established in 1879, the two sides have met on 51 occasions, with Canterbury leading the overall head to head (25 –24, with two drawn). The last meeting between the teams was in week 4 last season, Canterbury defending home turf winning 31-26, however the last time Wellington lost at home to Canterbury was 2013. Wellington are playing for The Harry Saundercock Memorial Trophy, currently held by Canterbury.

Kick off on Friday is 7:05pm at Sky Stadium.