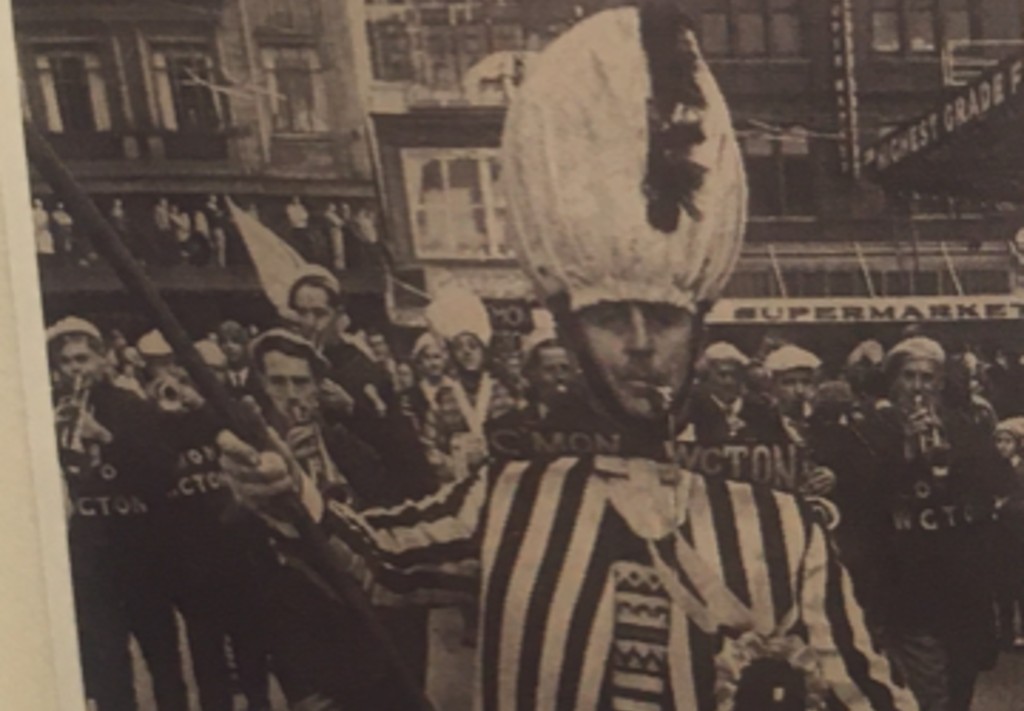 Inspired by the Llanelli Supporters Club in Wales, Evans formed the WRSC in 1965 after returning from an All Blacks tour in the UK. It was the same year Wellington Rugby’s well-known mascot; Leo the Lion would make his first appearance at Athletic Park.

Intentionally or not, the WRSC sparked a trend and in 1976, Canterbury Supporters Club was born out of a repurposed Wellington classroom. Evans was part of the team of volunteers who helped dismantle and then rebuild the building down south.

Throughout the years, the WRSC has helped rugby in Wellington’s region flourish, with pre-match parades, receptions for visiting teams, the Miss Wellington Rugby contests, after match functions and player of the day awards.

WRSC has also helped fund underprivileged boys’ rugby for gear and other amenities over the years.

“He was a wonderful ambassador for Wellington, not only rugby, but the city. He devoted a huge amount of time and energy to it.”

Leslie says Evans was a charismatic man and the WRSC were always incredibly inclusive, including the players’ wives.

“The only test match I played in Wellington, my wife Lesley, Gaylene Crossman and Nellie Robinson, came to that game but there was no after match for them. Dick saw them walking around after the game and he invited them into the function where the supporters were. He was a marvellous man.”

Leslie says the last time he saw Evans was around the time he had been made a life member.

“He’d come down from Auckland to be made a life member, he was an extremely modest and proud Wellingtonian despite having moved up the country.”