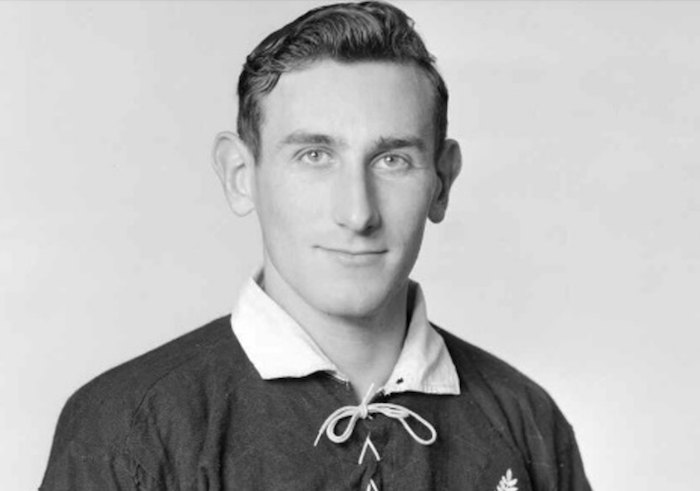 Colin James Loader, a former Wellington representative player (#937), has passed away in Dunedin this week.

Colin’s rugby career took off in the early years at Hutt Valley High School where he represented the college playing in their 1st XV between 1948 and 1950. After college he joined the University Club, and later the Hutt Club. He represented Wellington between 1951 and 1955 plying his trade in the backline at 2nd five-eighth and centre three quarter.

He was selected to represent New Zealand and played for the All Blacks between 1953 and 1954 touring the British Isles, France and North America. He made his international debut in Dublin against Ireland on 9 January 1954. He played 16 matches in all for the All Blacks, including 4 test matches, and scored three tries in the black jersey.

He retired from playing rugby at the end of the 1955 season but continued to be involved in the game coaching at the Hutt club.