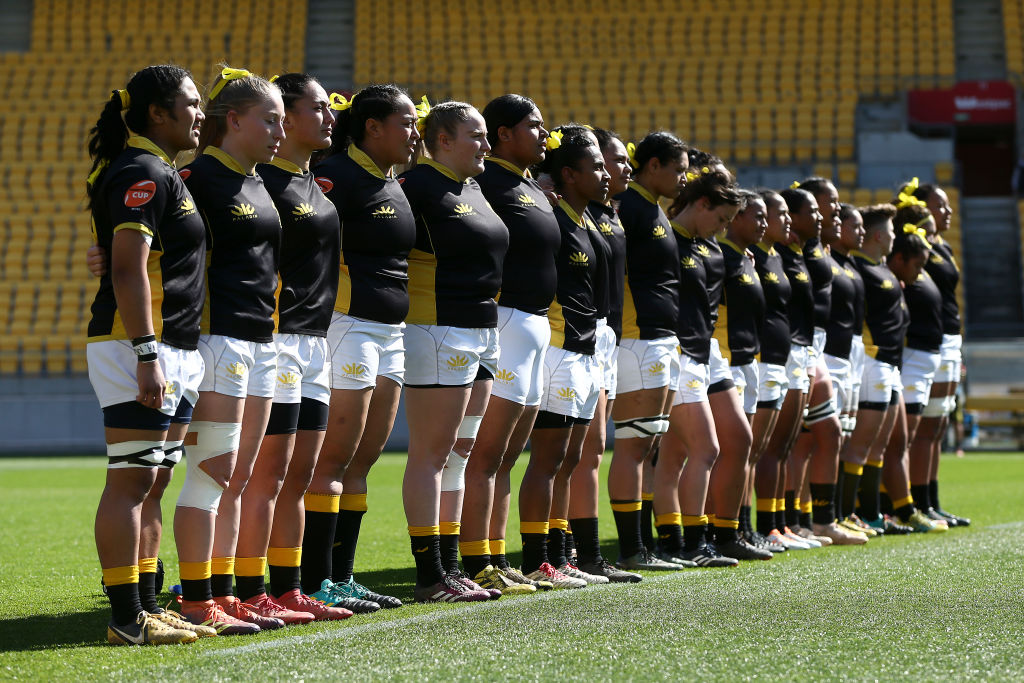 The Wellington Pride are playing to secure a semi-final berth when they play the Manawatu Cyclones on Saturday night in Palmerston North.

The Pride are currently outright third behind joint leaders and already confirmed home semi-finalists Canterbury and Auckland, but could conclude this weekend’s final regular season round of the year either third, fourth or fifth.

Canterbury and Auckland (both on 25 points) have already booked their Women’s NPC Farah Palmer Cup Premiership home semi-final spots, with Wellington (15), Counties Manukau (14) and Bay of Plenty (13) the three teams in contention to clinch the other two spots.

Thus the Pride need to just beat Manawatu, with or without a bonus point, at Central Energy Trust Stadium to keep their season going for another week. In fact a high scoring draw would be enough, given that they beat BOP 30-27 when they met earlier in the round-robin series should a countback be required.

Should they suffer defeat to the Cyclones, the Pride will be relying on the results from the other games involving Counties Manukau and BOP, who play Waikato and Canterbury respectively.

Manawatu have much to play for against the Pride, but for different reasons. The Cyclones will need a bonus point win over Wellington to avoid relegation to the second division. They too would then be relying on the result of the Counties-Manukau versus Waikato fixture to determine their fate.

The Pride are coming off their bye last weekend, while the Cyclones met a 17-30 defeat to BOP last Saturday.

Both teams have played five matches, with the Pride having won three and lost and Manawatu having lost all five.

However, current standings and statistics will count for little between the two provinces that share a healthy rivalry on and off the field of play. These matches are often tightly contested.

Such as their last two games, that saw the Manawatu beating Wellington 35-27 when they last met at the Hutt Rec in 2017 and Wellington winning 25-20 in 2016 in Palmerston North.

The Pride have made a handful of changes only from the team that beat Waikato a fortnight ago.

Joanah Ngan-Woo is injured from that game, but Jackie Patea-Fereti slots in at No.8, while Thamsyn Newton also returns and starts off the bench.

Manawatu will base their attack around Selica Winiata and Crystal Mayes, while up front Soseli Talawadua will be out to show the form that saw her named as Cyclones Player of the Year this week.

Overall, they have played each other 13 times in the Women’s NPC over the past 20 years, with the Pride ahead 8-5 in the head-to-head count.