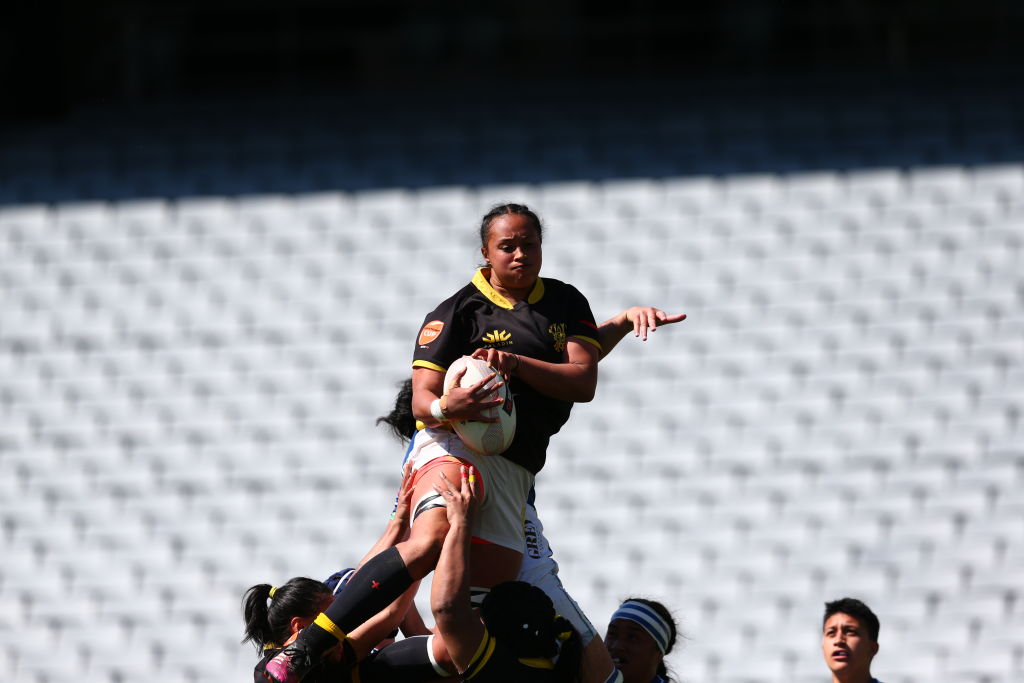 The Wellington Pride will be eyeing up victory against Waikato at Westpac Stadium tomorrow in a key fifth round match of their campaign in the Women’s NPC Farah Palmer Cup.

The Pride will need to beat Waikato in order to control their semi-finals destiny, otherwise they will be relying on other results going their way to qualify for the top four matches in three weeks’ time.

Following this match, the Pride have their bye next weekend and then play the Manawatu Cyclones in Palmerston North, so this is their third and final home game of the series.

The Pride head into this match with a record of two wins and two losses. Both of their wins have been at home, having beaten Bay of Plenty at Porirua 32-29 and Counties Manukau 38-36 at Westpac Stadium. They have lost to frontrunners Canterbury 19-57 and Auckland 10-38 in their away games.

Visitors Waikato will be hungry, sitting behind the Pride with one win and coming off a 21-26 loss to Bay of Plenty. But they have already had their bye, so can stay in semi-finals contention if they beat the Pride.

Like the Pride, Waikato will bring a mix of physicality and skill to this fixture. First five-eighth Chelsea Alley is a key player, while young backs around her such as Renee Holmes and Rina Paraone are versatile and multitalented.

The Pride and Waikato didn’t meet last year, but the Pride won 11-5 the last time they met in 2017 with lock Sanita Levave scoring their only try. Levave was also a try-scorer when the Pride won 25-16 in 2016.

Overall, the two teams have met 11 times, for seven Wellington wins and four to Waikato.

The Wellington Development team’s final match of the season is against Auckland B at Bell Park at 1.00pm.

The Wellington Development are coming off a 47-47 draw with Tasman, while their Auckland counterparts beat Counties Manukau B 61-30 last weekend.

The Hurricanes U16 and Hurricanes U18 Girls tournaments are being played next week in Gisborne and Napier respectively.