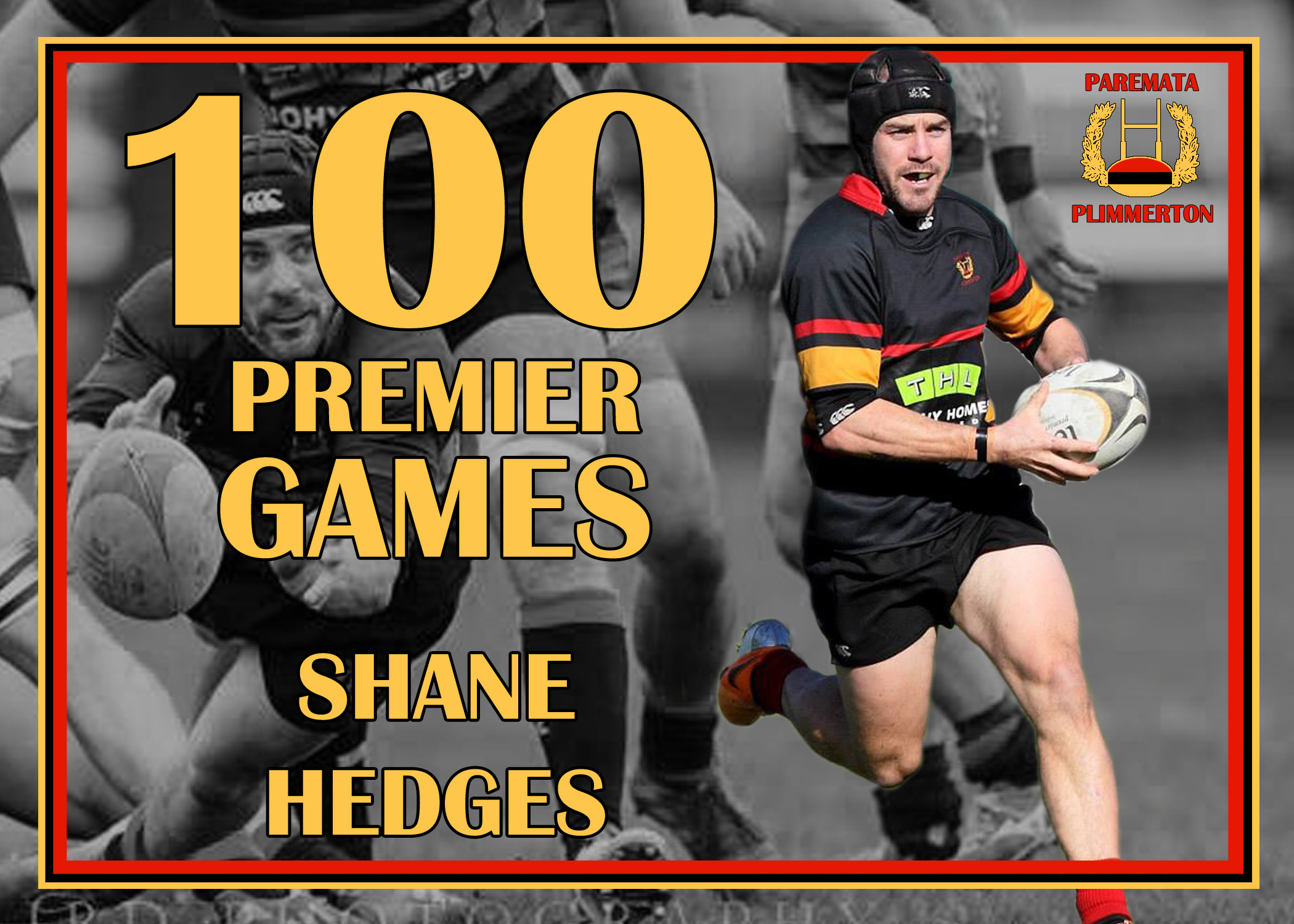 After a delayed start due to COVID-19, the Wellington club rugby season is in full swing, with several clubs holding their Old Timers’ Days throughout the middle rounds of the regular season.

Stokes Valley were the first club to hold their Old Timers’ Day a fortnight ago, with HOBM and the Wests Roosters holding theirs last weekend.

This coming Saturday sees the Wellington Football Club, Marist St Pats, Oriental Rongotai and Paremata-Plimmerton all celebrating their past and current club success.

Both the Wellington Axemen (150 years) and MSP (50 years) were due to hold major reunions and celebrations but have deferred these until next season.

Both clubs have released books marking the occasion and MSP are launching their new book “C’mon Red” - the 50th Jubilee publication of the Marist St Pats RFC. The book is written by Tim Donoghue (027 273 4630 or visit www.msprugby.co.nz for more information).

As well as Old Timers’ Days, most weeks many players are reaching personal milestones for their clubs, such as 100 Premier games or more.

There are a number of these coming up, while players to have hit the mark of a century of caps for their team in the opening five rounds include Galu Taufale (Poneke), Sean Hay and Fa’asua Makisi (Ories), Andrew Wells and Vince Sakaria (MSP) and Shane Hedges (Paremata-Plimmerton).

Hedges is Paremata-Plimmerton’s first Premier rugby centurion, since the club’s return to the Premier grade in 2014, having played his 100th match against Poneke in Round Four.

This was a milestone for the club as well as a significant achievement for Hedges, who is already a record holder in the number of first team games played (227).

Loose forward Hedges was a Paremata-Plimmerton Junior and first wore the jersey in 1992, before spending two years in Dunedin (playing for Pirates) and one in Christchurch (Merivale, Papanui), moving back to Wellington in 1999 and rounding out his junior playing days at Paremata Plimmerton.

He went on to Tawa College and played through the weight-restricted grades and First XV, before moving back to Paremata-Plimmerton to play U19s, Colts, Senior 1 and now Premier in a 12-year senior career and counting.

Hedges is described as a warrior who bleeds black, red and gold who contributes in many ways to the club, as a player and junior coach. The club has 25 junior teams as well as five Senior sides, so he is a mentor and role model for the young players coming through the ranks.

As well as Hedges’ milestone, Paremata-plimmerton will be celebrating the completion of the redevelopment of the clubrooms and facilities at Ngati Toa Domain on Old Timers’ Day this Saturday.

The redevelopment was completed just prior to lockdown, and the result is a clubhouse and facilities with a friendly, community feel and with spectators close to the action and well catered for when the game kicks off.

On the field this Saturday, the Paremata-Plimmerton Premiers will seek consecutive Swindale Shield wins for the first time since 2018 when they clash with Johnsonville.

Paremata-Plimmerton won both games last year against Johnsonville 22-20 and 23-20 and are coming off a 21-19 win over the Wellington Axemen.

The Premier Reserves teams play their Hawks counterparts in the Harper Lock Shield curtain-raiser, while the Paremata-Plimmerton Punters host the OBU Teddy Bears on Ngati Toa 2 at 2.45pm in the Reserve Grade and the Pare-Plim and Wainuiomata Presidents meet on Ngati Toa 4 at 1.00pm. The Women have the bye in the sixth round of the Rebecca Liua’ana Trophy.

Home games to follow for the Paremata-Plimmerton Premier and Premier Reserves include Hutt Old Boys Marist, the Avalon Wolves and Northern United (for the Ivan Hargreaves Trophy).