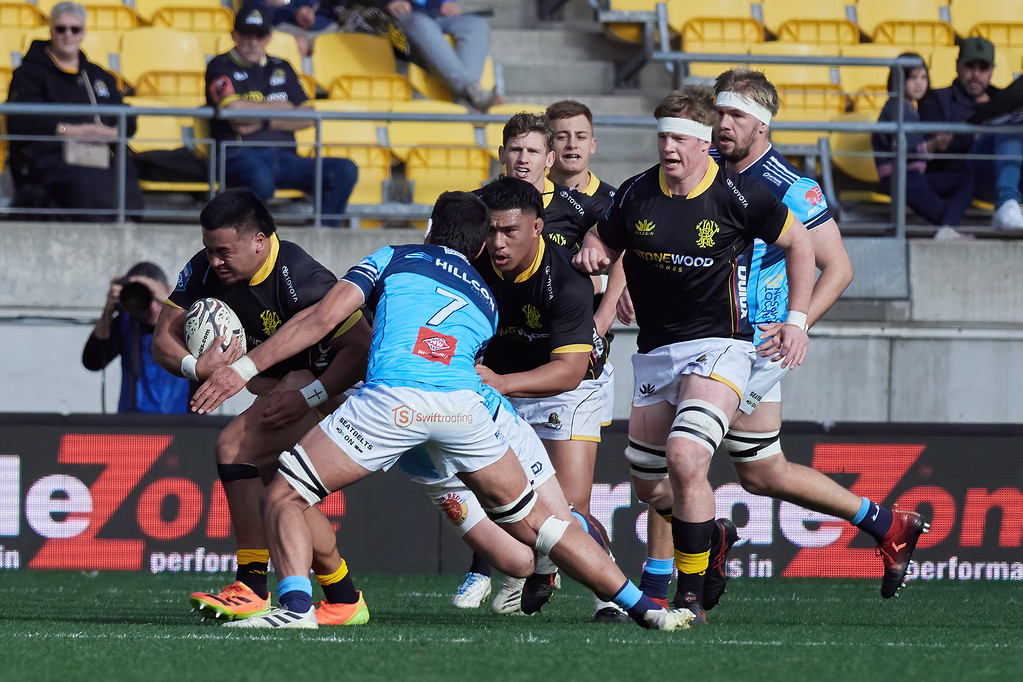 New Zealand Rugby (NZR) is enhancing the safety and appeal of the sport in 2022, with an expansive range of Experimental Domestic Safety Law Variations (EDSLVs) being rolled out in school and club rugby next season.

The changes, which were approved by the NZR Board in late August, were developed following a series of trials and workshops in 2021, and are part of NZR’s ongoing commitment to improving participant’s experiences, safety, and the appeal of the game.

Eight of the fifteen approved EDSLVs will be rolled out nationally across Small Blacks, Teenage Rugby and Senior Rugby; with the other seven being trialled in selected competitions, in consultation with Provincial Unions.

Find out more about the 2022 EDSLVs

NZR’s General Manager of Community Rugby, Steve Lancaster, said that the changes are a continuation of NZR’s approach of putting participants at the centre of rugby.

“We understand that in order to create quality rugby experiences for all of our participants, we need to develop the game to ensure it meets their needs and abilities.

“The changes for 2022 are intended to preserve the characteristics of the game, while ensuring rugby remains relevant, accessible, and appealing to the 160,000 players, coaches, and referees across the country. It’s all part of our plan to future-proof rugby.”

Variations will also be introduced in Under 6 to Under 8 Small Blacks rugby, including reducing the field size, which Lancaster says reflects best-practice for the development of young rugby players.

“Small Blacks want to learn how to be better, play with their mates and most importantly, have fun. By reducing field size, we’re allowing kids to have more touches of the ball, score more tries and have more opportunities to develop their skills.”

Former All Blacks Head Coach, Wayne Smith, who contributed to the development of several of the EDSLVs, said NZR’s appetite to experiment with changes to improve the game and influence global thinking was really exciting.

“The secret to New Zealand’s style of play has always been centred around innovation, imagination and flair. These law variations once again demonstrate New Zealand Rugby’s determination to be world-leading in their approach, while keeping player safety and appeal at the heart of the game.

“As a coach, we know the safest way to play is also the most effective way, so introducing these law variations next year will be a great opportunity for our coaches at all levels to positively influence the safety of the game, and an enhanced rugby experience for our players.”

Lancaster said NZR was taking a leap and learn approach to improving participation, and the EDSLVs being trialled demonstrated NZR's commitment to Sport New Zealand’s Balance is Better philosophy, and Rugby's focus on player safety through their RugbySmart partnership with ACC.

Provincial Unions are set to introduce the new developments into school and club rugby from 1 January 2022. Any future application of the EDSLVs will be determined following a review at the conclusion of the 2022 season.

Find more information on the 2022 EDSLVs