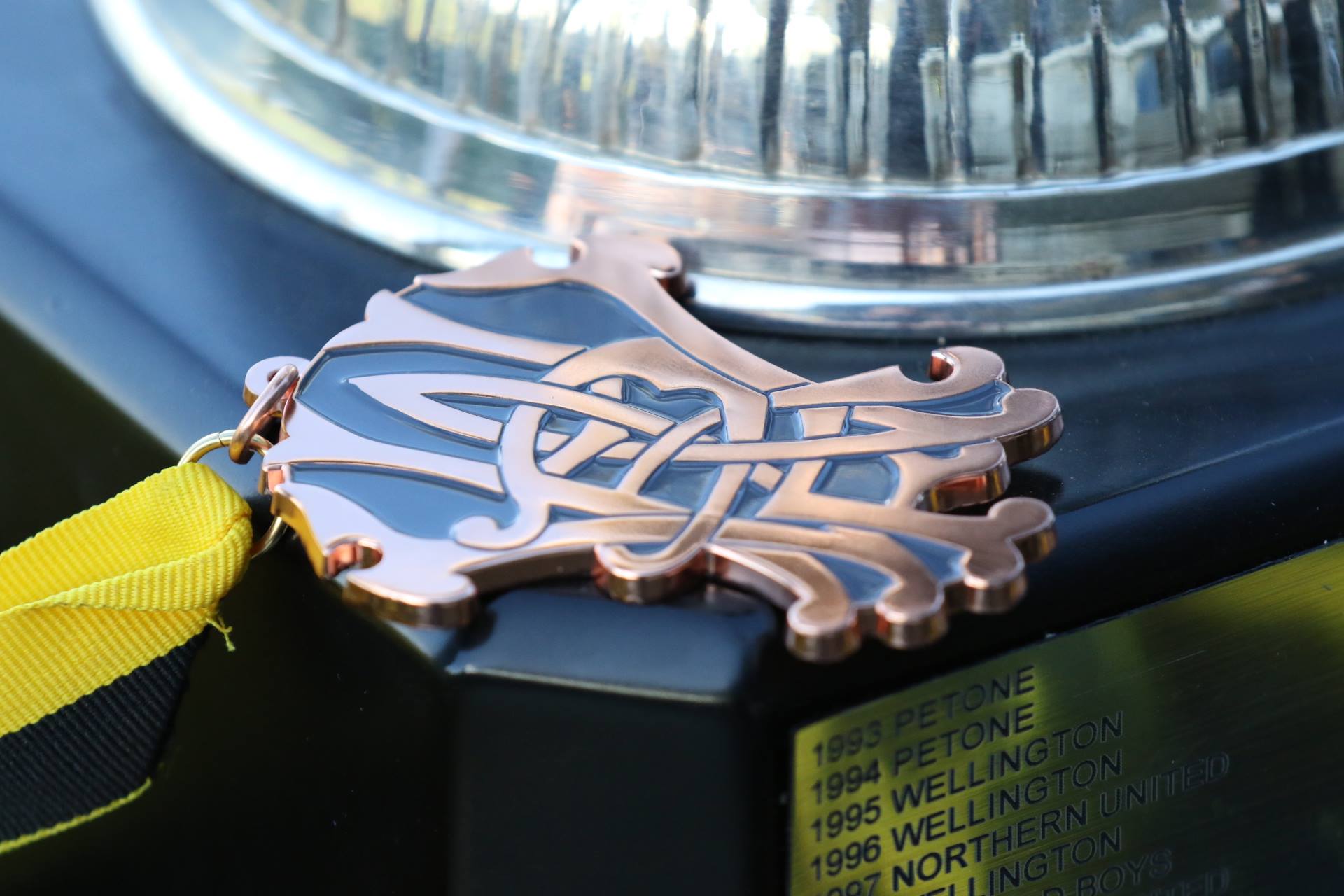 Three inspirational Wāhine who have made a significant contribution to Wellington Women’s rugby have been recognised in the naming of three Premier Women’s competition trophies.

Former Pride players Erin Rush and Dawn Patelesio, who captained the teams in the Women’s pilot match earlier this month, as well as Ru Rangi will have their names honoured through new trophies in 2021.

As well as playing for the Pride, Rush also reached higher honours, representing the Black Ferns. Still involved in the game today, she has played over 100 games for the Wellington club, and more than 50 games for Old Boys University. Her dedication and commitment to rugby at not only the grassroots level, but also the professional level is evident, as she still holds administrative roles today.

The Most Valuable Player in the Tia Paasi Memorial Trophy final will now be awarded the Dawn Patelesio medal. Patelesio is a stalwart of the Northern United club, having reached the outstanding milestone of playing 300 games. She has also represented Manusina in both 7s and 15s, as well as playing for the Pride, a member of the 2006 NPC winning side.

Finally, the Ru Rangi award will be awarded to the First Round Division Two champions. Rangi was the Wellington Pride manager for over 10 years, managing the victorious team in 2006. Rangi continues to do her part off the field, working alongside Erin Rush on the Pride capping project.