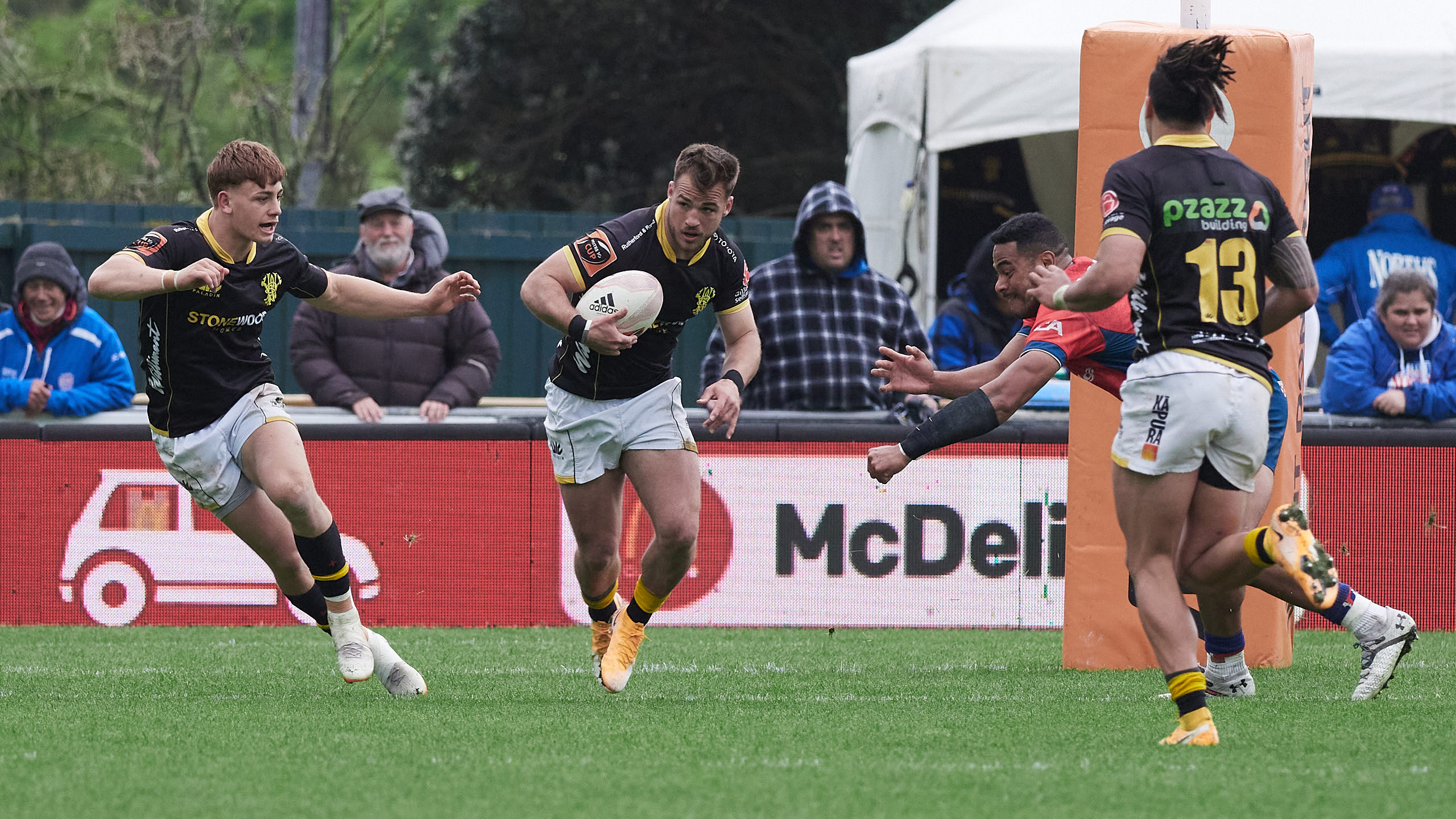 The Wellington Lions have suffered a 19 – 3 defeat to Tasman during a wet and windy fixture at Porirua Park.

It’s the first time the premiership side has played Mitre 10 Cup rugby on the council grounds and head coach, Leo Crowley, says his team was “disappointed with the result of the game.”

Tasman scored two tries to none, both from rolling mauls; with slippery conditions slowing down the momentum of the match.

Crowley says he saw a lot of good stuff on the paddock, but there is plenty to work on.

“We acknowledge we were outplayed in certain areas of the game and the focus this week is to scrutinise and fix those areas. Parts of our game that we can control like set-piece.”

Wellington now turns its attention to a Ranfurly Shield challenge against Hawke’s Bay Magpies at McLean Park on Sunday.

An exciting prospect for team and management.

“This week we have another opportunity to do something special for Wellington Rugby and that will be our motivation. The Lions have not had a challenge for 6 years which is proof that they don’t come around very often. You just have to be ready when your chance comes and ours is on Sunday," Crowley says.

If Wellington is successful, it’ll be the first time they’ve raised the Ranfurly Shield since 2008.