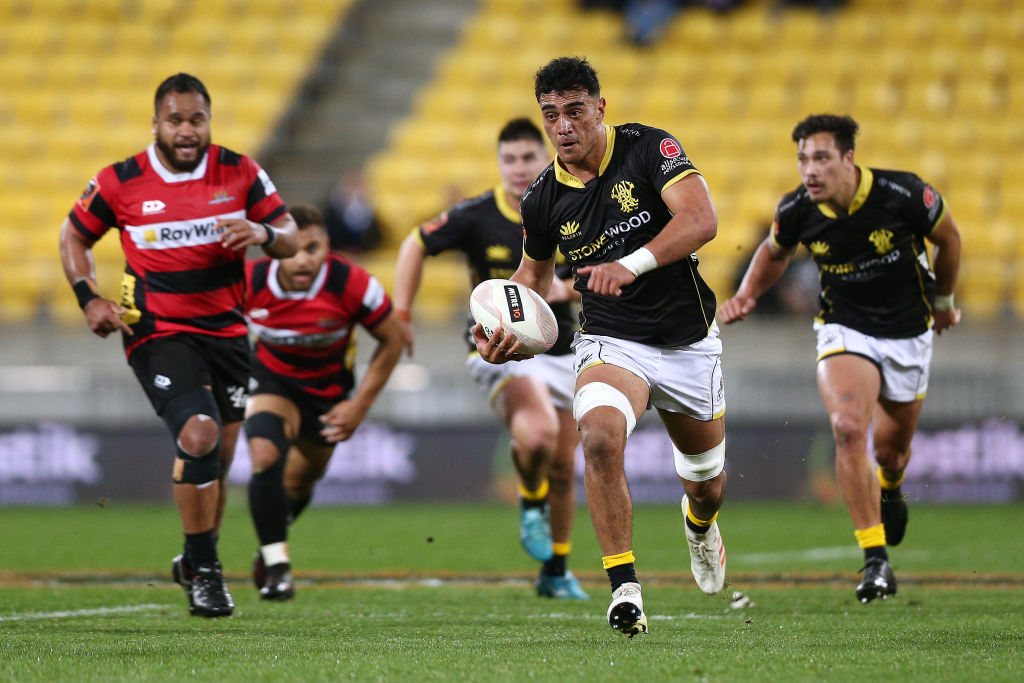 Tickets for Saturday night's Mitre 10 Cup Premiership semi-final between the Wellington Lions and Canterbury at Westpac Stadium will be available from midday on Monday 14 October.

The Lions locked down a home semi-final after their 39-21 win over Waikato in their last round robin match, the seventh victory of the regular season.

The semi-final, which kicks off at 7.05pm, promises to be another exciting encounter between two of the form sides of this year's Mitre 10 Cup competition.

Just a point separated the two sides when they met in round three in the capital, with Wellington edging the visitors 23-22.

Since then Wellington have put together some impressive performances while Canterbury have gone on to win and defend the Ranfurly Shield.

Wellington Lions season ticket holders will be able to use their passes to get into the match while public sales will be available from www.ticketdirect.co.nz/Event/Details/197138

Family passes (two adults and three children) are available for $40. Adult tickets are $20, while a child's ticket is just $5.

Please note: There are no Platinum General Admission ticket pricing for this game, while on the day gate purchases will be an extra $5.