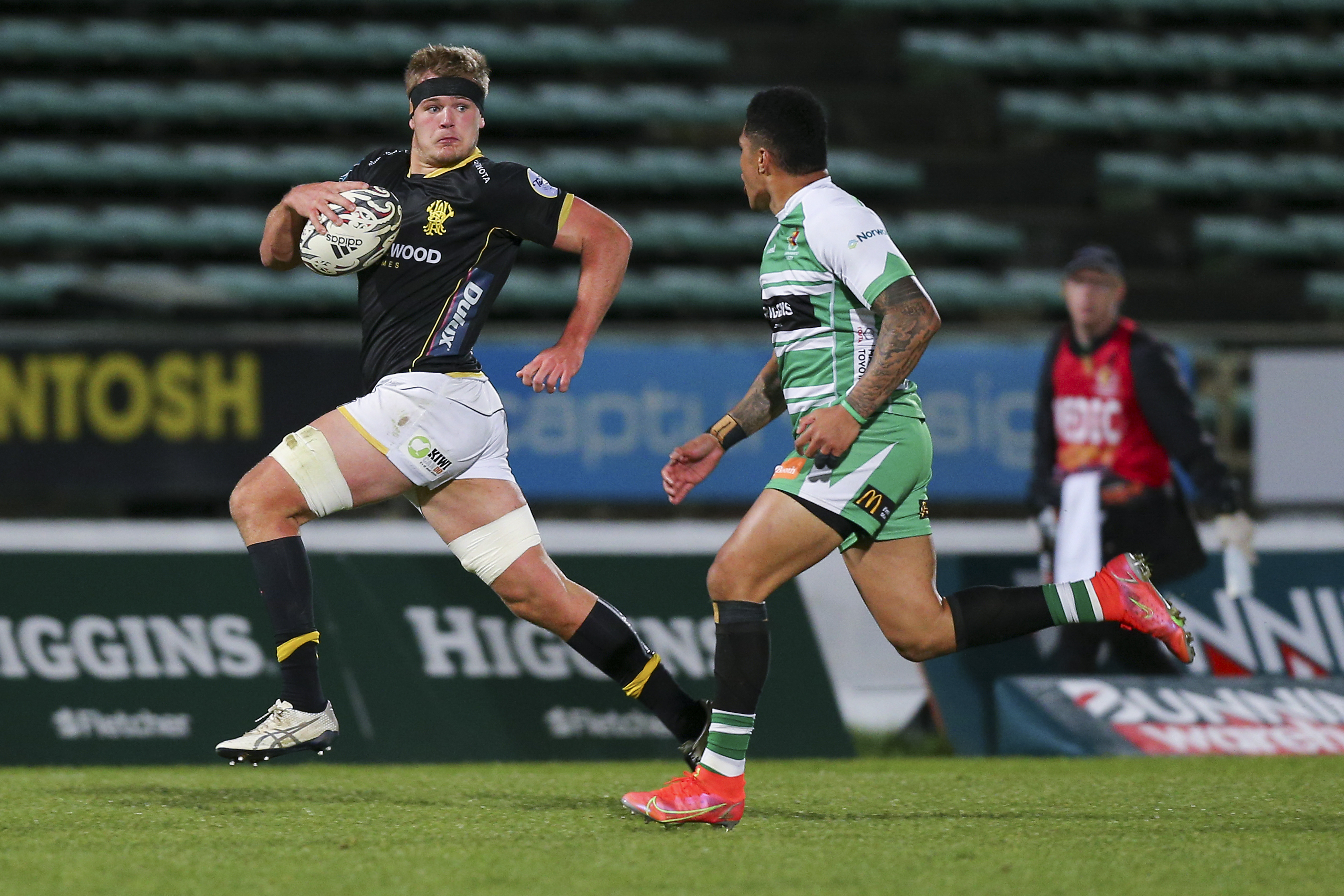 For the first time this season, the Lions have won back-to-back matches in the Bunnings NPC. Following a victory against Canterbury the week before, the Lions jumped into the second spot on the Premiership ladder following a bonus-point win of 36-16 over Manawatū in Palmerston North on Saturday night.

Wellington were quick out the gates with Peter Umaga-Jensen finishing off a Xavier Numia line break in the opening two minutes. Du’Plessis Kirifi added another try off a maul minutes later taking the lead to 12-3 after the opening 10.

Manawatū added a second penalty goal in the 30th minute before the teams went into the sheds after a slow first half with Wellington up 12-6.

The hosts came into the second half firing and only two minutes in were the first to score, taking a 13-12 lead.

James O’Reilly crashed over in the 47th minute from another rolling maul, a common success play from the Lions this season, restoring the lead 19-13. From the kickoff, Taine Plumtree set off into the Manawatū 22 with Alex Fidow finishing off the bonus point try, taking the Lions to a 26-13 lead.

The next 10 minutes saw the Turbos five-eighth Brett Cameron and his opposite Ruben Love trade penalties to push the score out to 29-16.

With only 3 minutes remaining, the Lions were headed to victory. Love managed an incredible solo try down the left wing, one of the best individual tries of the season, chipping over the last defender and dotting down in the corner. He then converted his own try from the sideline, taking the Lions to a 36-16 victory.

The win brings the Lions to 3 wins for the season and has them sitting in third on the Premiership table, with one competition match remaining against Tasman in three weeks’ time.

This coming Saturday the Lions are set to take on Southland in Porirua in their last home game of the regular season before heading to Otago the following week.

Both the Southland and Otago matches replace previously scheduled fixtures against Auckland and North Harbour. These are non-competition and non-round robin fixtures that do not count towards the 2021 Bunnings Warehouse NPC competition.