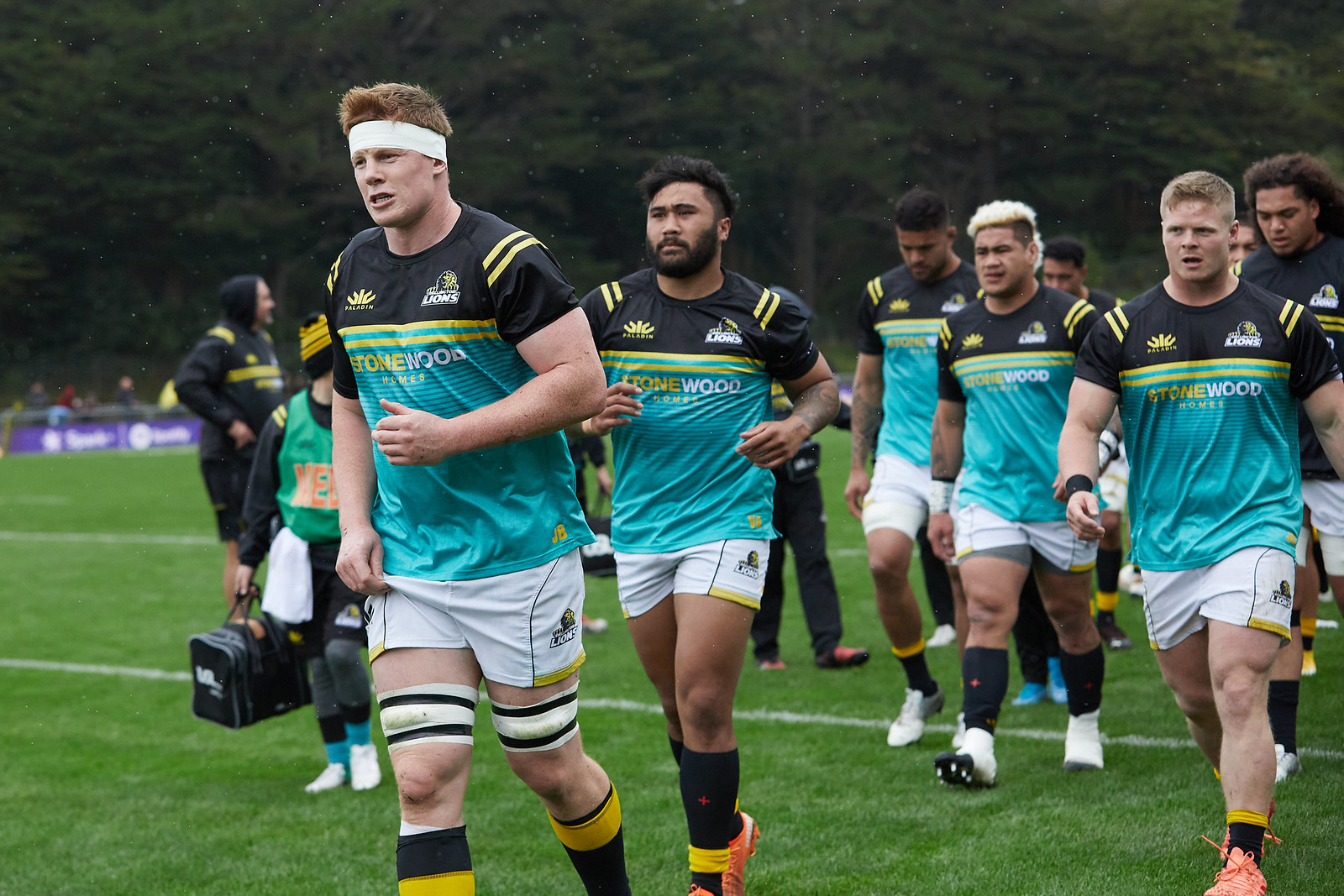 The Wellington Lions have missed out on the Ranfurly Shield after suffering a 34 – 18 loss to Hawke’s Bay on Sunday.

It’s the first time the Lions have had a shot at the Log o’ Wood since 2014 and head coach, Leo Crowley says the defeat has been tough to accept.

“Disappointing game for sure. I was happy with the fight the team showed in trying to claw our way back into the game, but our efforts went largely unrewarded. We need to quickly bury the result and move forward.”

It took 13 minutes for the Magpies to get on the board with a try finished off by Devan Flanders. However, it was enough to kick-start momentum as two more tries came in quick succession.

By halftime, the hosts had put 27 points on the board, whilst the Lions remained try-less.

That all changed however, just six minutes into the second half when lock, Naitoa Ah Kuoi made a break down the left-hand side of the field to cross the chalk.

It was followed 10 minutes later, when Kaliopasi Uluilakepa drove his way over a mass of bodies to add more points to the board.

But the Magpies managed to hold onto their lead, locking away the shield for summer.

The Lions have just one game remaining in their round-robin calendar, which just happens to be a Sky Stadium clash against the Manawatu Turbos.

Crowley says the team will re-group and re-focus from tomorrow.

“The mindset this week is to beat Manawatu and remain in the premiership. It can be nothing else. This competition is so tight you can be near the top one week and bottom the next.”