Lions close out season with win over Manawatu 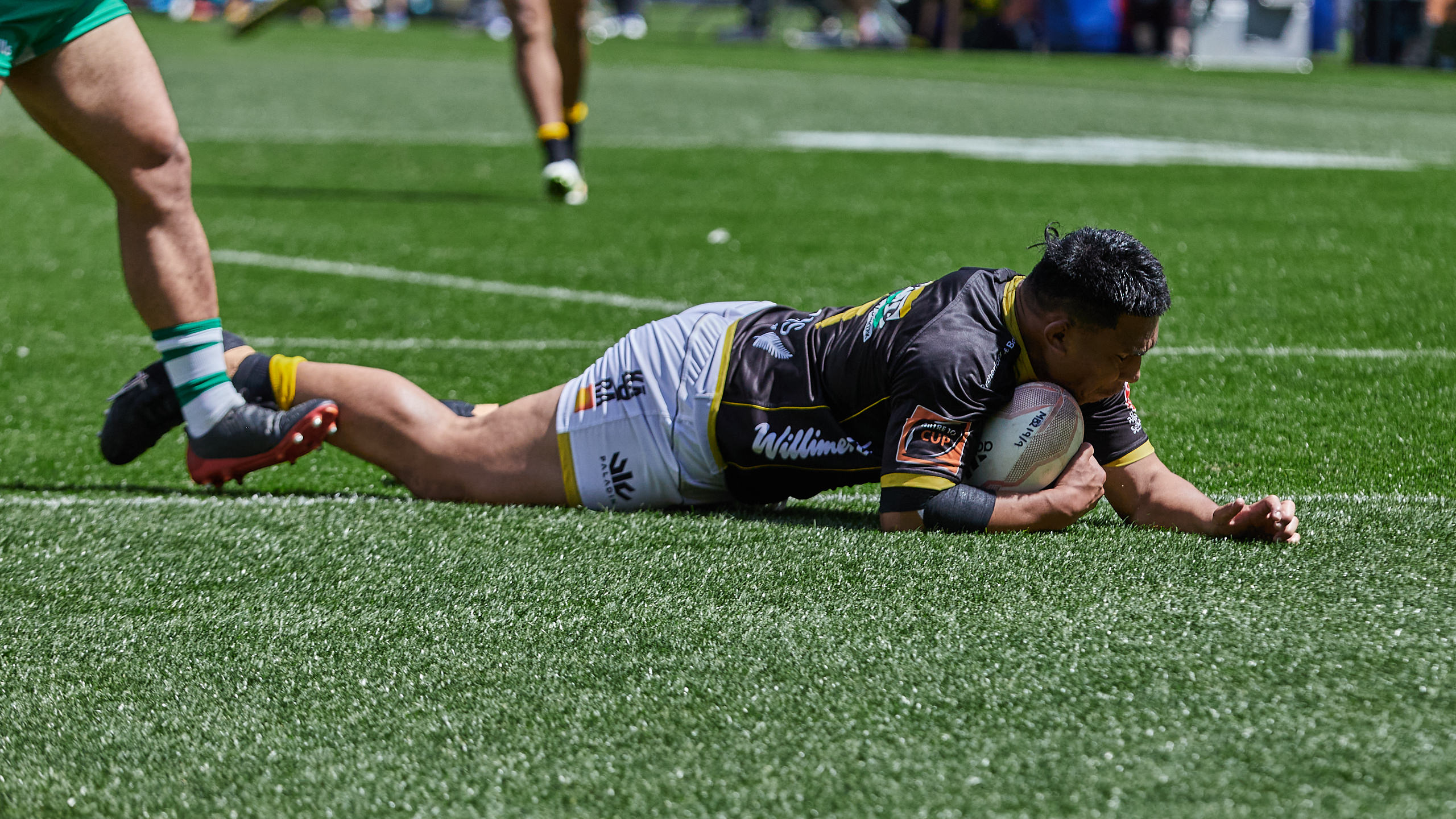 The Wellington Lions have ended their season with a 31 – 5 win over the Manawatu Turbos at Sky Stadium.

It means the premiership side finish their Mitre 10 Cup campaign in sixth position, missing out on a semi-final spot.

Twenty-five minutes were on the clock by the time the first points went on the board, and it was Manawatu’s James Maraku who crossed the chalk.

However, no more than five minutes later the hosts responded with a try of their own, thanks to an offload from Vaea Fifita which found the safe hands of flying prop Xavier Numia.

The Lions stepped up their attack straight after halftime, when Billy Proctor spotted a hole in the Turbos’ defence and lobbed off an inside pass to Pepesana Patafilo who turned on the afterburners to score.

Three more tries to Teariki Ben-Nicholas, Vince Aso and Sam Smith secured a comfortable victory for the men from the capital – closing off any chance of being relegated to the championship division.

The Wellington Lions, Players and management would like to sincerely thank the fans, sponsors and everyone who has made the 2020 campaign happen.

We look forward to seeing you all again next season.