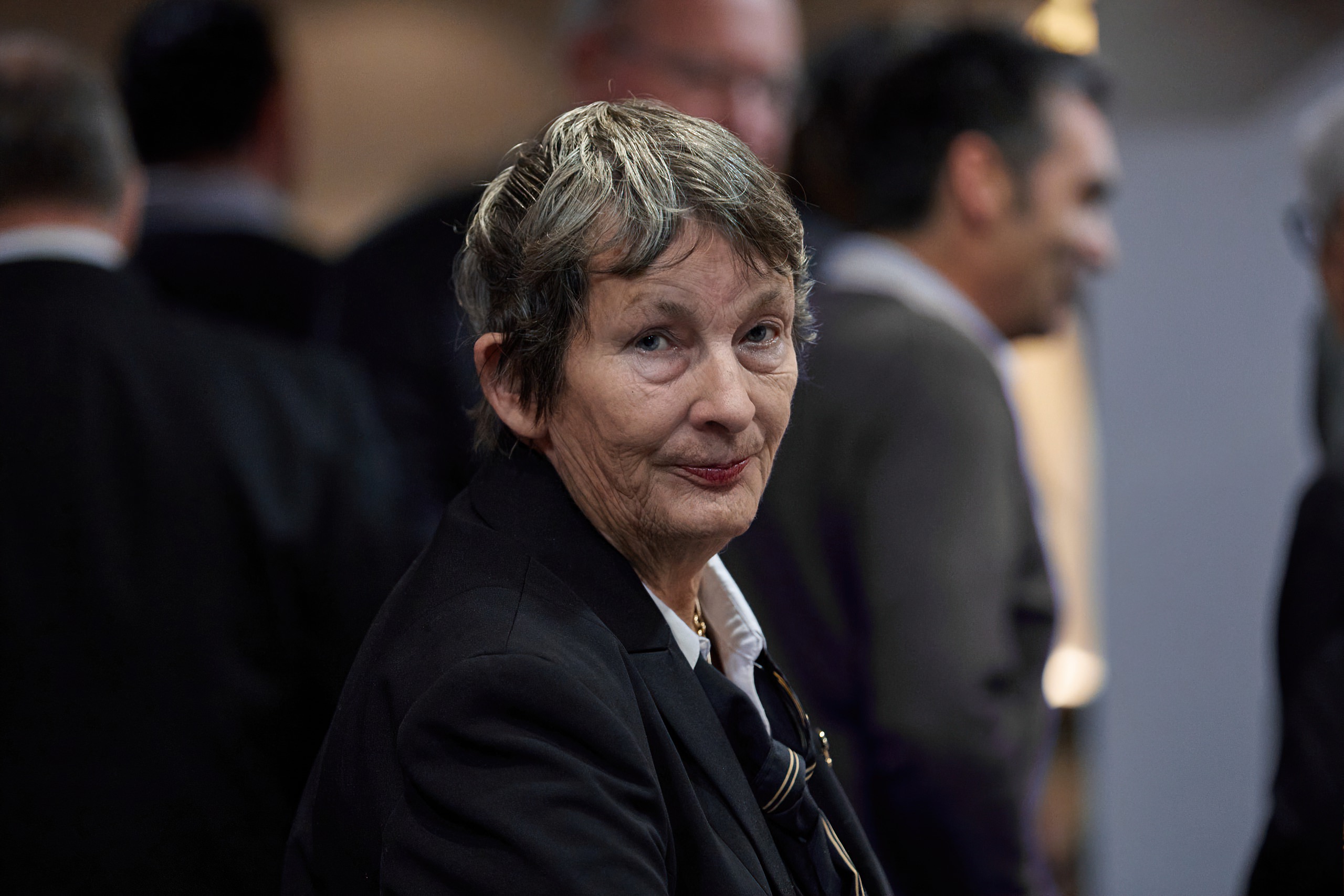 Ina Hansen, former Vice President of Wellington Rugby Football Union, has been recognised in the 2022 New Year Honours list, being awarded the Queen’s Service Medal for services to rugby and education.

Hansen has been heavily involved with Wellington rugby in many different voluntary roles since the 1970s, impacting the lives of rugby players throughout the Wellington region.

She began her involvement in 1973 as coach of her eight-year-old son’s team, became a member of the Wellington Rugby Football Union Junior Management Committee from 1988, and more recently, in 2017, became the first female WRFU Vice President.

Hansen was a teacher at Tawa College from 1970 to 2008, holding several roles including Dean for two decades, and was ‘Master’ in charge of Rugby from 1976 to 1990. She was also Assistant Principal from 1997. Hansen is noted as having had a lasting impact on the lives of a number of students throughout her time at Tawa.

She was on the Marist St Pats Rugby Football Club Management Committee from 2008 to 2009 as Assistant Secretary and Retail Clothing Operations Manager.