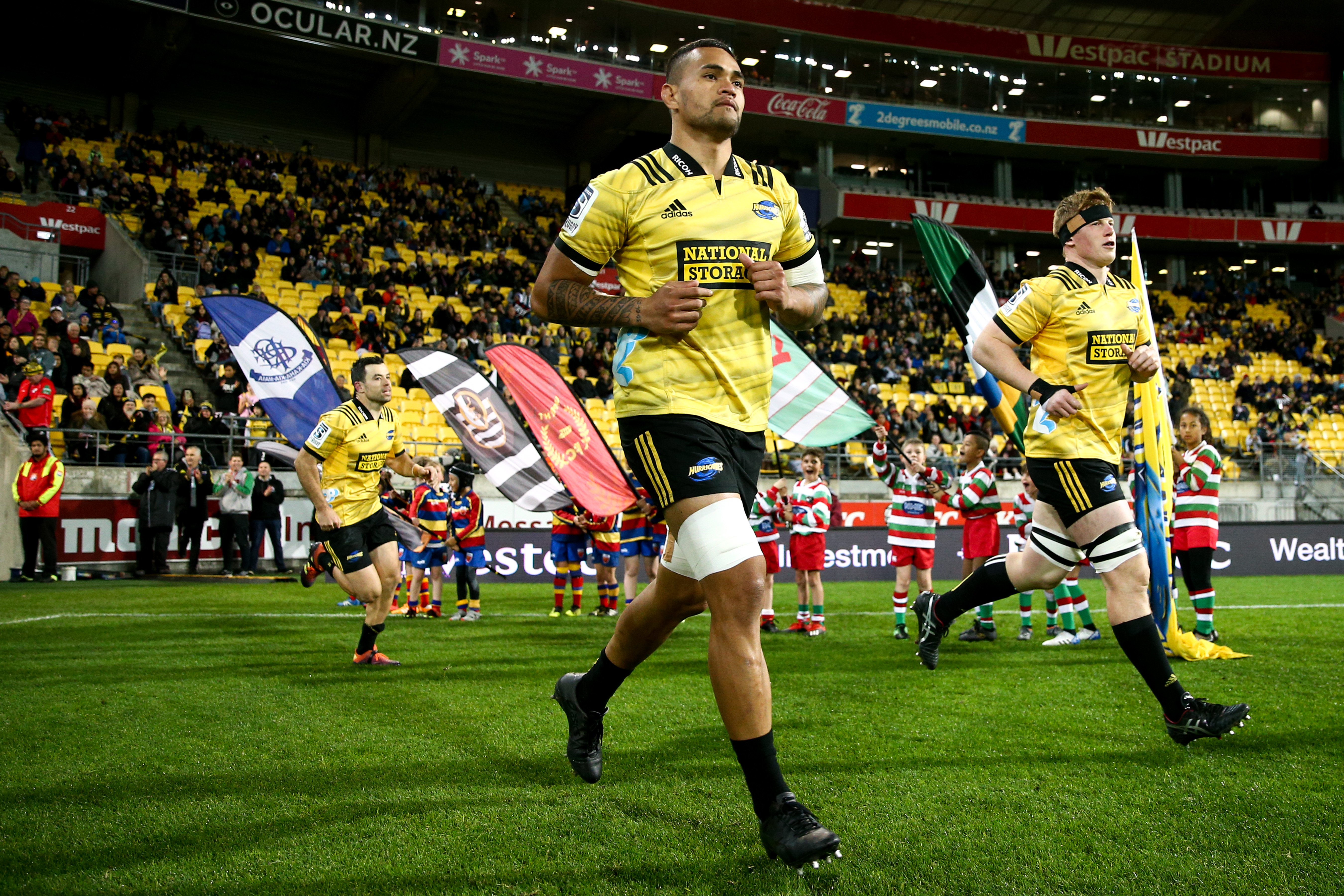 The 2020 Hurricanes squad will feature a large number of Wellington players who carried the Lions to the 2019 Mitre 10 Premiership Final.

Of the 38 players named, 12 Wellingtonians who fronted for the Lions this season will return for Super Rugby with 3 more returning from All Blacks duties.

The front row sees the likes of youngsters Xavier Numia, Alex Fidow, and Asafo Aumua accompany the experienced Dane Coles who missed much of the 2019 season through injury.

Behind them, the tireless James Blackwell who had a 93% tackle success rate for the Lions brings his incredible work rate into the Canes second row.

Wellington Captain Du'Plessis Kirifi will challenge the likes of Ardie Savea and Vaea Fifita for the loose forward positions.

Meanwhile the absence of Beauden Barrett gives Jackson Garden-Bachop the chance to stake his claim for the number 10 jersey as he partners TJ Perenara in the halves.

The backline offers a lot of excitement with the likes of Vince Aso, Ben Lam, and Wes Goosen who scored 13 tries between them in the Mitre 10 Cup this year.

Rounding out the midfield contingent Billy Proctor and Peter Umaga-Jensen come in, making it 15 Wellington players in the 2020 Hurricanes squad.

“I think we have assembled one of the most exciting and dynamic backlines in the competition and one our fans will be looking forward to see in action.” said Hurricanes Head Coach John Plumtree.

The 2020 Super Rugby Competition kicks off on the 31st of January and the Hurricanes kick their campaign off against the Stormers in Cape Town on the 2nd of February (NZDT).

Their first home game is against the Sharks on the 15th of February at Sky Stadium in Wellington.