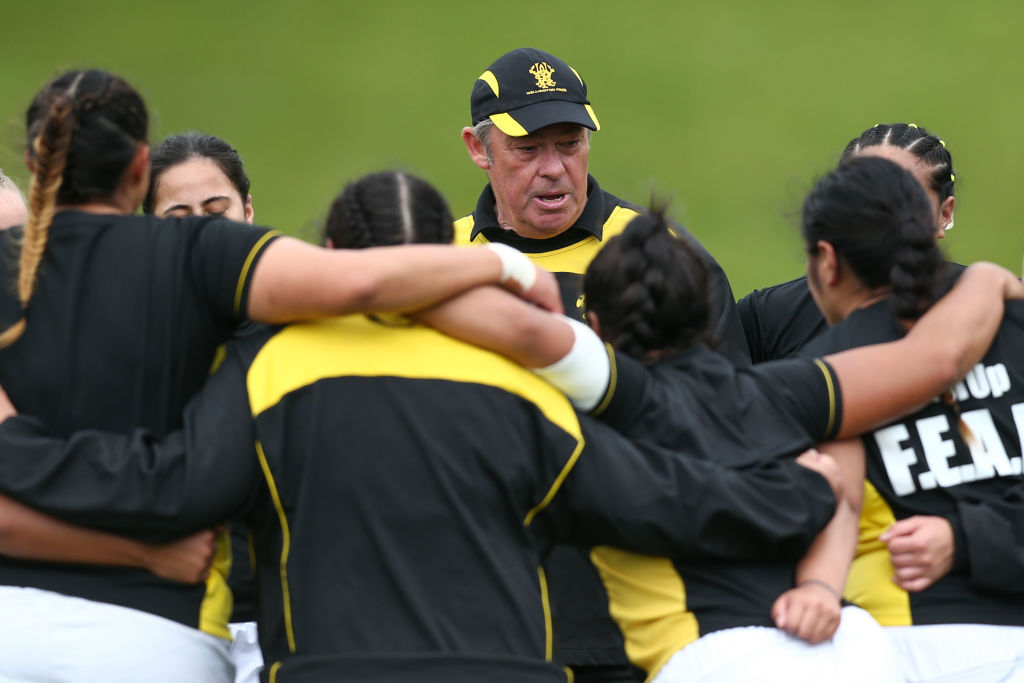 Earlier this month, 49 women were selected as part of a wider training group which has been whittled down to just 35.

Bond says it was an incredibly hard undertaking.

“Genuinely the toughest process in my 20 years of coaching. In some positions, we have up to 5 players competing for a jersey.”

The team will officially assemble for the first time at Petone Rugby Football Club at 10 am this Saturday.

With just over two weeks until the Pride’s first game of the tournament, Bond says the rubber has well and truly about to hit the road.

“This year has provided some real challenges for us in our preparation for the season. The condensed nature of it has made for an incredibly intense process.”

However, he says there’s real optimism around what this team can achieve.

“We have a number of key players returning from injury on top of emerging talent and players who’ve returned to New Zealand after stints overseas or changed provinces. I think there is real potential to make the semi-finals or go even further.”

The final Wellington Pride squad for 2020 is: