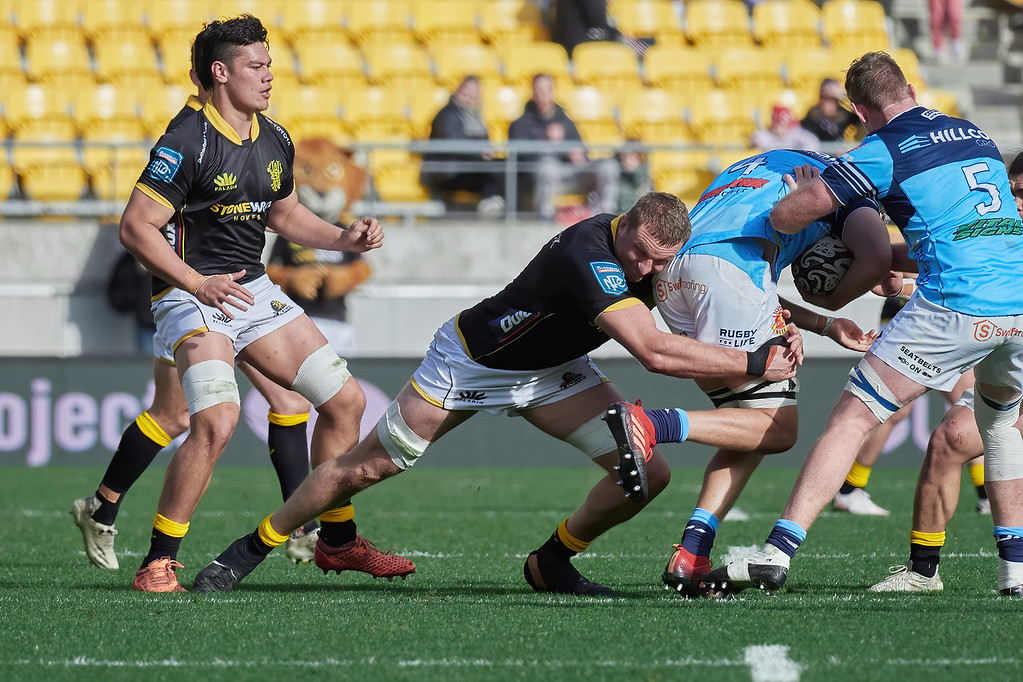 NZR’s domestic competitions, which have been on hold since mid-August due to COVID-19, can resume under Alert Level 2, meaning all teams outside of Auckland, which remains at Alert Level 4, can return to play from Friday 17 September.

“It’s an uncertain time for everyone, so to have matches scheduled for next weekend and some exciting Bunnings Warehouse NPC and Heartland Championship rugby to look forward to is a great result. We are committed to playing all three domestic competitions in their entirety, and remain hopeful our teams in Auckland will be in a position to return to play in the coming weeks,” Lancaster said.

“It will be particularly pleasing to see the Bunnings Warehouse Heartland Championship kick off. Our rural communities missed out on supporting their teams last season and have been on hold again in 2021. Hopefully rugby can provide some relief during these challenging times.”

King Country and Mid Canterbury will get the Bunnings Warehouse Heartland Championship season underway at Rugby Park in Te Kuiti, while Buller, North Otago, Wairarapa Bush, Whanganui and West Coast will also play host as all six Round 1 matches are played on Saturday 18 September. The Meads Cup and Lochore Cup finals are now scheduled for the weekend of 13 November.

Week three of the Bunnings Warehouse NPC kicks off on Friday 17 September at 7.05PM, where Waikato plays Canterbury at FMG Stadium Waikato. Back-to-back matches on Saturday afternoon see Taranaki play Wellington at 2.05PM at TET Stadium Inglewood, and Northland play Tasman at Semenoff Stadium Whangarei at 4.05PM. The weekend is rounded off on Sunday with Hawkes Bay defending the Ranfurly Shield against Bay of Plenty from 2.05PM at McLean Park in Napier.

Further updates on the respective Bunnings Warehouse NPC and the FPC draws will be released following the Government's next COVID-19 update on Monday 13 September.

A return date for this year’s national Under 85kg Club Cup is still to be determined, although NZR is optimistic the weight-restricted knock-out competition will be played out in 2021, with a winner being crowned as national champion. NZR is currently working with Provincial Unions and the competition’s remaining teams to determine next steps.

Individual Provincial Unions will determine whether those guidelines are able to be met for this weekend’s rugby and will communicate directly with their respective clubs and schools.