Domestic and community rugby to resume outside of Auckland 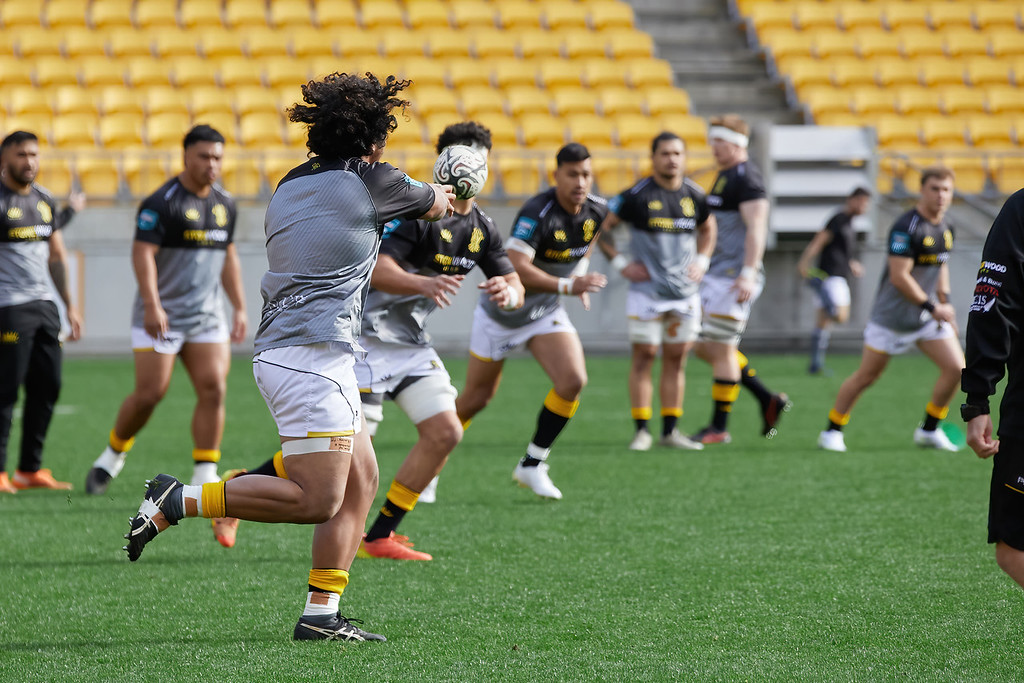 Confirmation of the re-start date for New Zealand’s three national domestic rugby competitions comes following the Government’s announcement on Monday that all of New Zealand apart from Auckland, will move down to COVID Alert Level 2 from tomorrow (Wednesday, 8 September).

At Alert Level 2, teams at all levels of rugby can safely return to training from tomorrow, but NZR has stipulated that matches will not resume until Friday 17 September, to ensure players have sufficient time to safely prepare for a return to play.

NZR is making plans for Auckland, North Harbour and Counties Manukau to play catch-up matches later in the season, subject to them moving to Alert Level 2. The Auckland region remains at COVID Alert Level 4 until at least 11.59PM Tuesday 14 September.

NZR will release a revised draw for the Bunnings Warehouse NPC, FPC and Heartland Championship in the coming days.

NZR General Manager Community Rugby Steve Lancaster said it is great to be able to provide some certainty for players, fans and stakeholders.

“It’s great to be in a position where our teams and fans can look forward to some rugby again. Although we’d love to get everyone back out there this weekend, player safety must be our number one priority, so we have built in a week for our teams to prepare before they return to the field. And importantly, with play resuming next weekend we are planning to play the full schedule of matches in all three competitions, with later completion dates for each.

“We know it’s a tough situation for everyone in Auckland, but we are taking a positive view that the Alert Levels will go down and we are making contingency plans for Auckland, North Harbour and Counties Manukau to re-join the competitions with minimal disruption when they are able. We thank all three of our Auckland-based unions for their understanding and support in resuming these competitions while they remain at Alert Level 4.”