Delayed start worth it for highly anticipated club rugby season 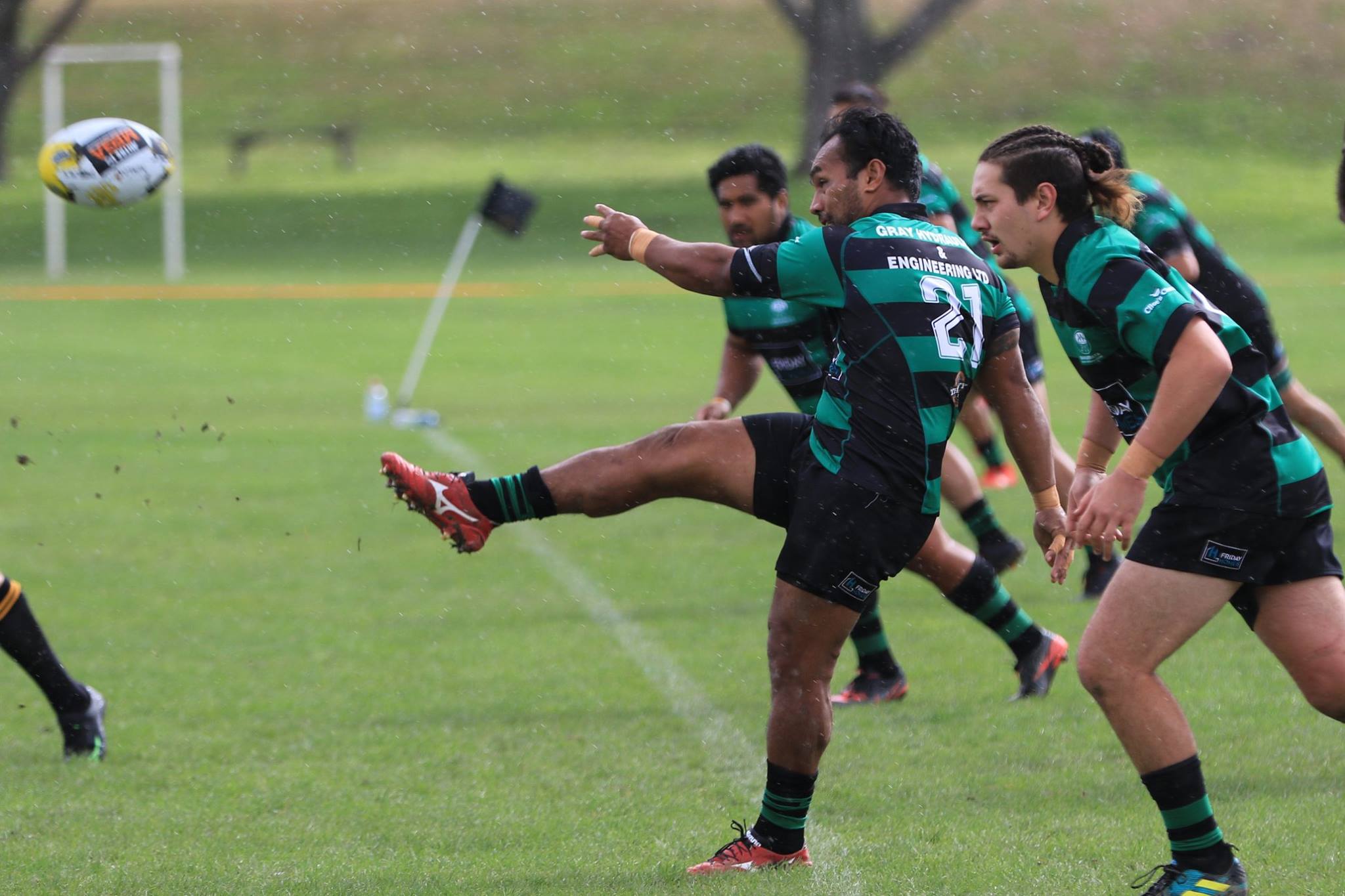 After a delayed start, the anticipation has been mounting all week for start of the 2020 Wellington club rugby season.

It all starts tomorrow with the opening afternoon of a full 13-week round-robin Premier Men's Swindale Shield season, before the abbreviated two-week championship round to decide this year’s Jubilee Cup, Hardham Cup and a third as yet unnamed trophy winner.

As always, the 14 Swindale Shield clubs that represent Wellington, Hutt Valley and the Porirua Basin will need to hit the ground running in what promises to be another hard-fought competition where depth will be tested.

Slow starters need not apply - as was the case last year when traditional big guns Old Boys University and Marist St Pats missed a beat in the opening weeks and missed out on qualifying for the second round tier one Jubilee Cup and the latter consoling themselves by winning the tier two Hardham Cup final they both contested.

OBU and MSP and others will be challenging defending champions Northern United, who loom as warm favourites this term.

The Porirua club won its fifth Jubilee Cup and first since 2010, beating Wainuiomata 25-16 in the 2019 final. Norths appear strong this year, with few departures and some gains from other clubs.

Beaten finalists Wainuiomata have lost some players to retirement, but with some experienced heads complemented by a couple of young guns they should be competitive – provided they don’t go down with injuries as overall player numbers are thin.

Like Norths, The Hutt Old Boys Eagles have depth across most positions. They won last year’s first round Swindale Shield with a perfect 10 from 10 record but they faded to fifth in the Jubilee Cup. They won’t be far off the pace again.

Top qualifiers and beaten 2019 Jubilee Cup semi-finalists Oriental-Rongotai, along with Tawa, Poneke and Petone are four more clubs expected to be pressing for the Jubilee Cup title in the congested points table and have back-up personnel that can fill most positions.

The Wellington Axemen – celebrating their 150th season in 2020 – will be hoping to join them, along with a rejuvenated Johnsonville with a new coach in former Super Rugby player and All Blacks Sevens regular Roy Kinikinilau, Scott Waldrom’s Avalon, Paremata-Plimmerton and the Upper Hutt Rams. The Rams have lost several players who have transferred down the valley to HOBM and Petone and like Wainuiomata will need to stay fit and focused.

As well as the Swindale Shield itself, another feature of the first round is the numerous interclub trophies that are contested, many with rich histories. The McBain Shield between Petone and HOBM is probably the most famous of these and is contested in round six.

The Bill Brien Challenge Cup is also up for grabs throughout the season between the holders and challengers in home fixtures, akin to the Ranfurly Shield.

OBU will be defending the Bill Brien as well as the Beet Algar Rosebowl in tomorrow’s opening round against Poneke at Nairnville Park. In other first round Premier matches, Norths host MSP at Porirua Park for the Maurice Standish Cup, with the hosts celebrating the life of Jerry Collins who died in June 2015, Ories host HOBM at the Polo Ground, Petone entertain Johnsonville, Paremata-Plimmerton welcome the Upper Hutt Rams on to Ngatitoa Domain, Wainuiomata host Tawa for the Chris Stirling Cup and Wellington and Avalon meet at Hataitai Park. All Premier matches are 2.45pm kick-offs.

The Norths – MSP match is the ‘feature’ commentary match on the E Tū Whānau Footy Show, on 1161AM and 86.7FM or by listening online at www.teupoko.co.nz.

MSP are the defending Harper Lock Shield champions, having been unbeaten last season, and their first encounter against Norths is a feature clash of the first round.

Stokes Valley are away to Paremata-Plimmerton first up, while both Petone’s teams are at home, their ‘A’ side playing Johnsonville and Brotherhood playing Avalon. The other three matches mirror the Swindale Shield games that follow at Nairnville Park, the Polo Ground and William Jones Park.

The Premier Women’s competition is a nine-week round-robin for the Rebecca Liua’ana Trophy, with the same nine teams lining up to start as last season.

All Premier Women’s matches kick off at 11.30am.