Defence sets up win for Wellington Lions over Steamers 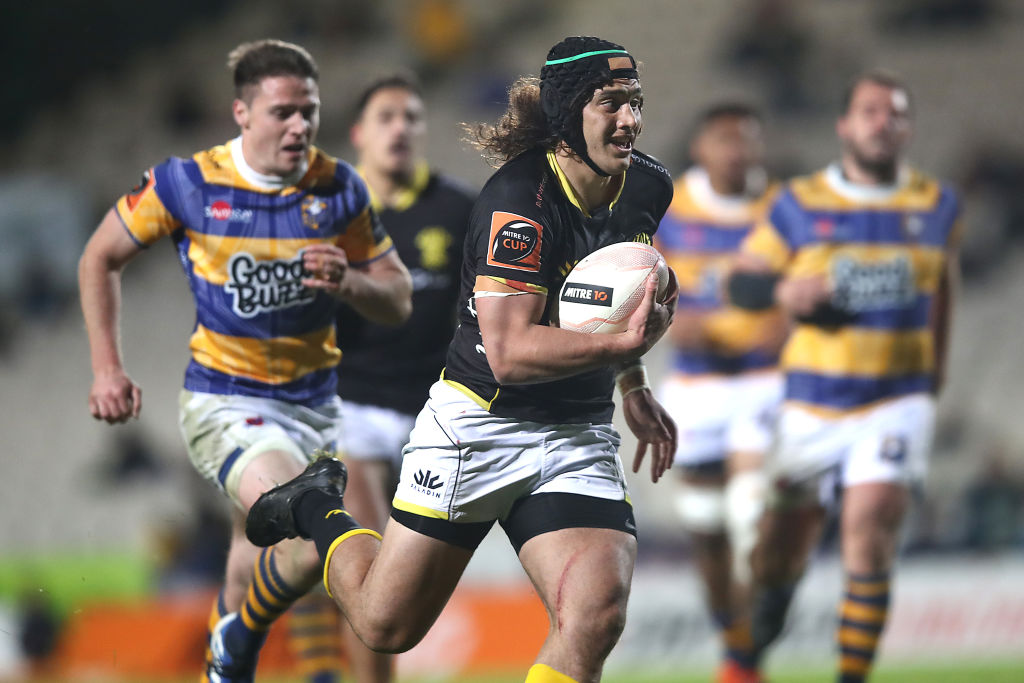 A massive defensive shift set the Wellington Lions up for a narrow 16-15 win over Bay of Plenty in their Mitre 10 Cup cross over match at Rotorua on Saturday night.

Behind significantly on territory and possession statistics, the Lions hung deep with no shortage of attitude to pull off the victory.

The win, the Lions third in a row, moved them to second on the Premiership table ahead of tomorrow's match between Auckland and Canterbury.

The two sides traded early penalties and the Lions found themselves on the wrong end of the referee's whistle, especially around the breakdown as the home side dominated the opening quarter of the match.

The Lions struggled to get into any position to score or put phases together but there was no faulting their attitude as they shut down most of the Steamers' attack.

They also hung deep at scrum time while under pressure while Jackson Garden-Bachop landed three penalties to see the Lions behind 10-9 at the break.

The game turned into one of force back in the early parts of the second half as every breakdown was contested.

The turning point of the match came when Peter Umaga-Jensen scored off a Garden-Bachop chip. While the Steamers hit back they missed the conversion as the Lions showed the defensive attitude they had all night to close the match out.

The Lions now head back to the capital to take on Otago on Sunday at Westpac Stadium.