Countdown to the 2020 Swindale Shield is on 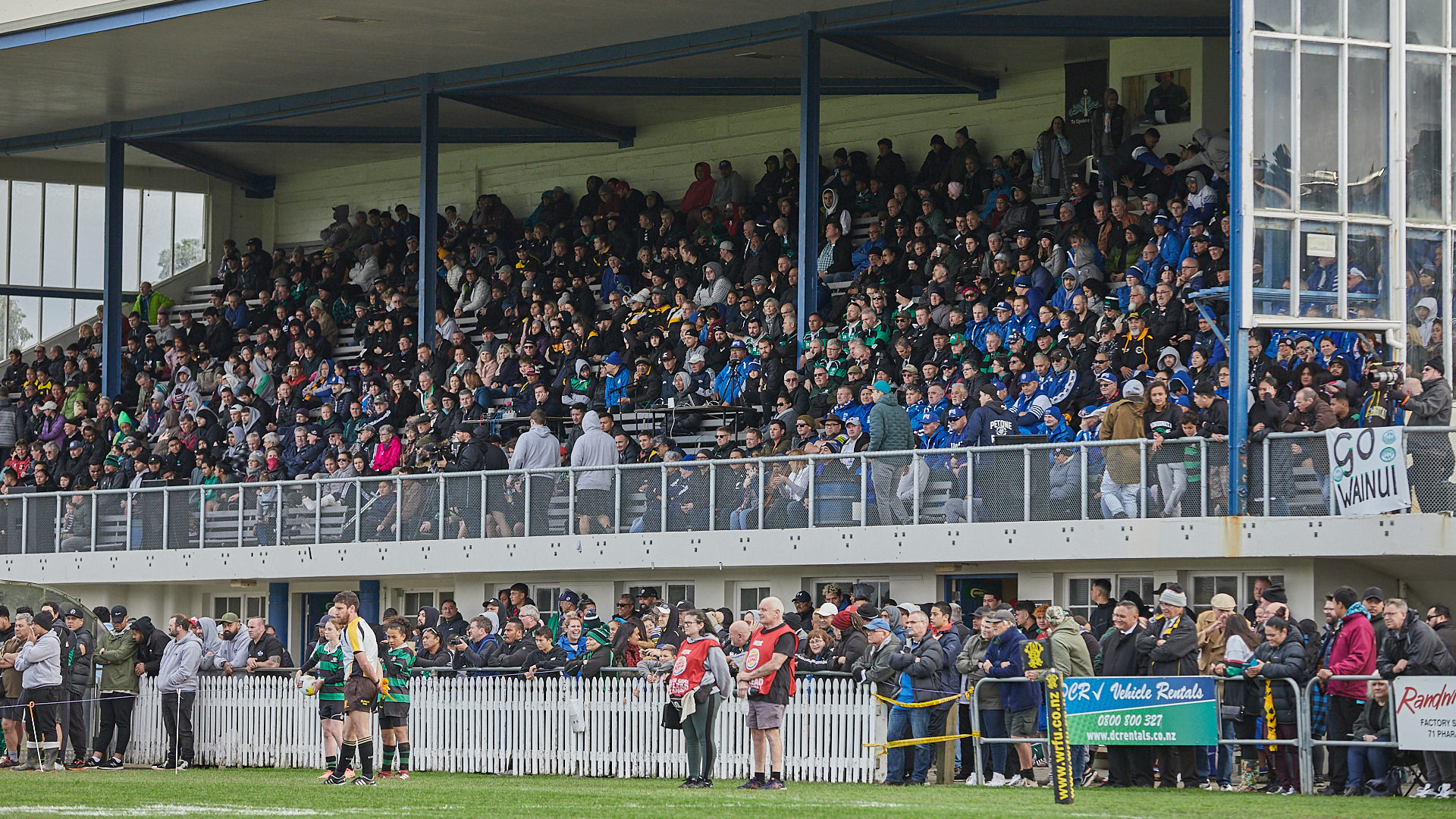 Wellington's 2020 Swindale Shield draw will shape as a real test for the union's 14 Premier clubs as they battle for just seven places in the Jubilee Cup next season.

In the Premier competition, reigning Swindale Shield champions Hutt Old Boys Marist will kick off their title defence against Avalon at Fraser Park in one of seven opening matches.

Round one also sees two feature matches with a clash between beaten 2019 Jubilee Cup semi-finalists Tawa and Oriental-Rongotai at Lyndhurst Park, alongside a repeat of the 2019 Hardham Cup final between Marist St Pats and Old Boys University at Evans Bay Park.

Fans will eagerly wait for round six to see the highly anticipated repeat of the 2019 Jubilee Cup final when Wainuiomata host Northern United at William Jones Park.

WRFU Rugby Board Chairman Peter Scott “is looking forward to another season of the strongest club rugby competition in New Zealand.

With 14 clubs in our premier competition and some significant milestones such as Wellington Football Club’s 150th Jubilee and 50 years since the merger to form Marist St Pats Rugby Football Club, it’s shaping up to be another exciting year.”

A success of previous years that will continue is the bye round during the Jubilee and Hardham Cup competitions.

* Subject to availability of Maidstone Park