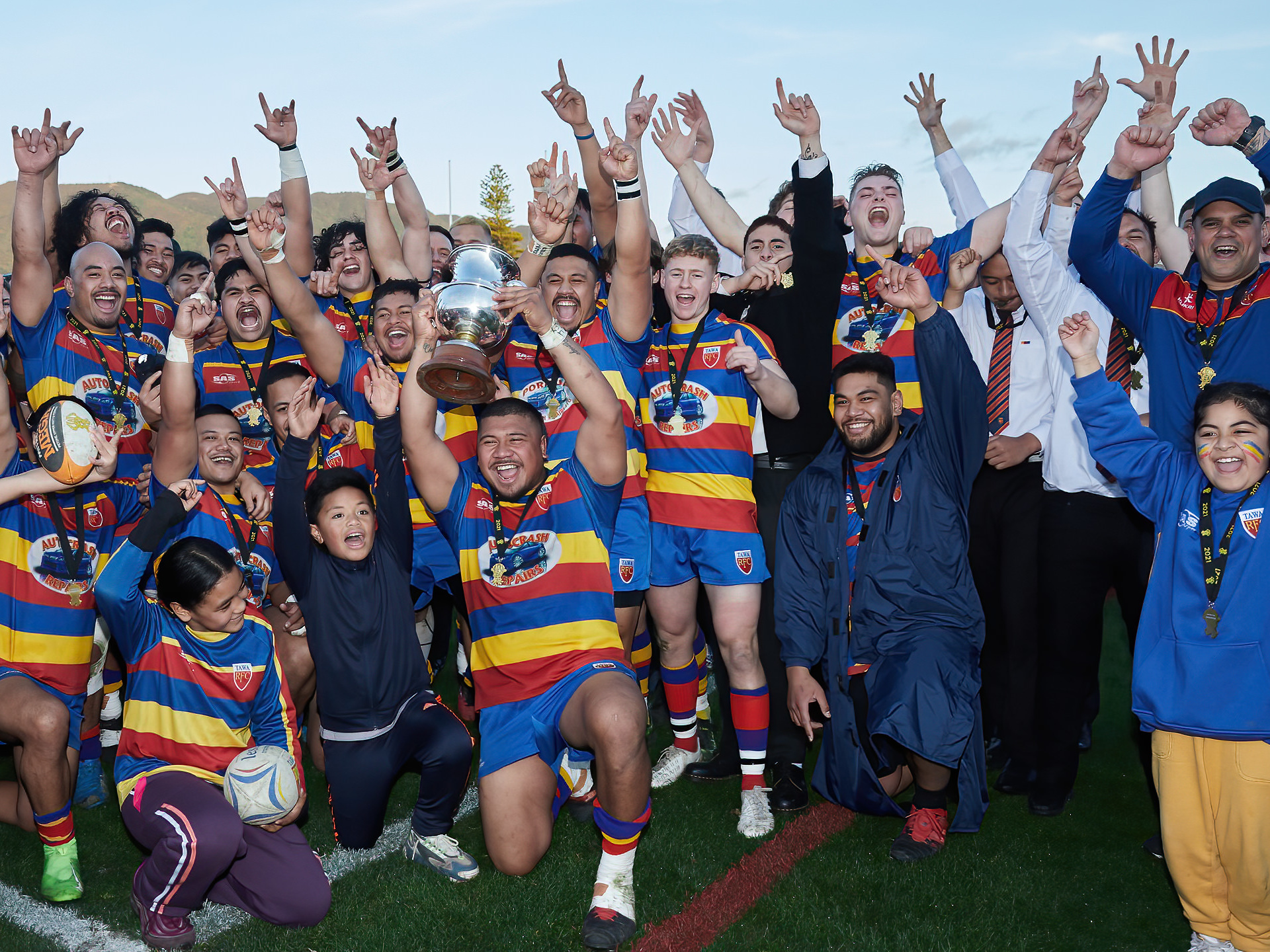 Earlier this evening WRFU’s 20 Clubs and affiliated bodies voted to retain this year's Premier Men’s competition format for the next three years.

This vote was the culmination of a five-month review process in which a working group comprising Clubs and Wellington Rugby Football Union (WRFU) representatives proposed three format options for the Clubs to vote between.

“We know there is a wide range of views amongst players, coaches and administrators and as such a unanimous outcome was always unlikely. Tonight’s vote of 10-1-7 in favour of retaining this year’s competition format illustrates this.”

“We know the rugby club is at the heart of our communities and I’m pleased there remains an inclusive competition format that allows all Clubs to participate in Premier Men’s rugby, “said Surujpal.

Over 15 competition formats were assessed by the working group, the majority of which was supplied by the Clubs themselves.

The other two format options proposed to the Clubs this evening were an NPC style Premiership/Championship format (supported by one club) and a Premier 1-4 format (with the Premier 1 grade comprising 10 Clubs only, supported by seven clubs).

“We went through a comprehensive review process seeking participant, Club and affiliated body feedback. We ran a survey with over 500 participant responses, multiple questionnaires with Club committees, one on one Club meetings, and forums post-publication of both the draft and final recommendations,” said Surujpal.

“I want to thank the Club Delegates and Chairs for their patience while this review was conducted. I also sincerely thank our participants, the players, and coaches for their input. As a working group we wanted to be as participant-centric as possible and we gave their feedback as much weighting as possible.”

Also confirmed this evening was the eligibility criteria for Clubs to participate in the Premier Men’s grade. In a return to pre-COVID times Clubs will be required to field a Premier Men’s, Premier 2 Men’s and Under 21 team.

WRFU will now work with Clubs on their intentions to join the Premier Men’s grade for 2022 and begin the draw construction phase. A final draw will be released no later than 19 November.

FULLER DETAILS ON THE COMPETITION FORMAT CAN BE VIEWED HERE