Bunnings Warehouse NPC to continue without Auckland based teams 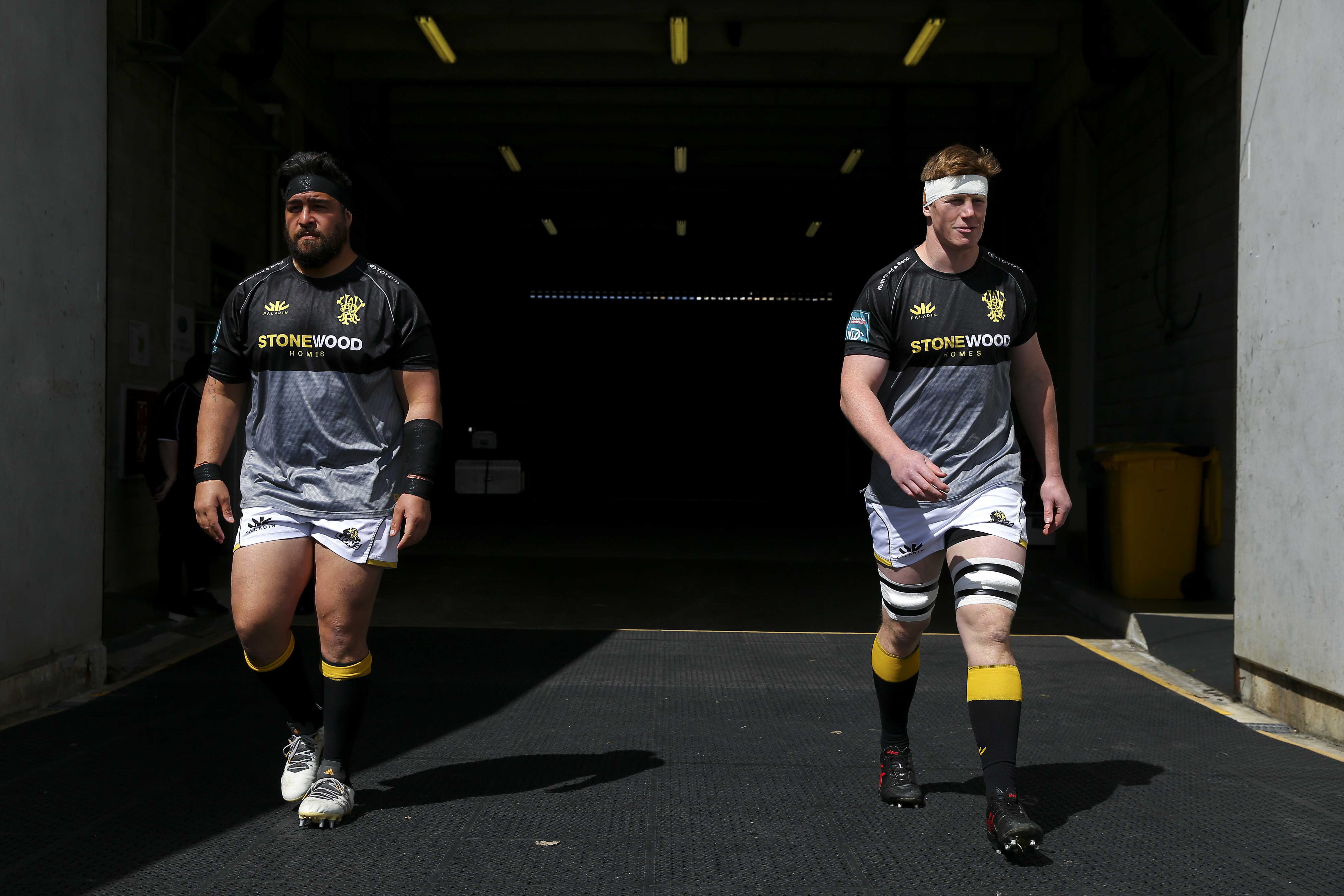 New Zealand Rugby (NZR) has confirmed the Bunnings Warehouse NPC will continue without the Auckland based teams; North Harbour, Auckland and Counties Manukau, and will release a revised season draw in coming days.

The decision comes after Government declined NZR’s third travel exemption application to get the teams out of the region.

The Bunnings NPC season will continue with the 11 Provincial Unions outside of the Auckland region, and NZR has confirmed there are plans to stand up a separate Super City Series for Auckland, North Harbour and Counties-Manukau once they are able to resume playing.

“We believe we had a compelling case to safely move our teams out of the Auckland region without undue risk to the public, but we know Government are operating in a difficult and complex world due to COVID-19.

“We’re really disappointed for our Auckland based teams. It is an extremely difficult time with a lot of uncertainty for everyone involved in those teams, but we’re grateful the competition can continue for the majority of our teams. We know we aren’t the only ones being affected by the current COVID-19 outbreak.

“We are looking at the option of holding a Super City Series which would provide some meaningful rugby for Auckland, North Harbour and Counties Manukau and some live rugby for fans and supporters in the region. We are working with the Auckland based teams and key partners on the feasibility of making this happen.”

"I'm disappointed for our Auckland colleagues and rugby fans in the region. They aren't in a position to play rugby and have that brief distraction. We know this isn't the result that they would have hoped for."

"We will work with NZR and the remaining provincial unions to resolve a meaningful competition format from here on in. We hope to have that resolved sooner rather than later. In the meantime, we take pride every time we put the jersey on. We’re grateful the competition can continue for us, and we're looking forward to representing our province this Friday night against Canterbury."

With the Auckland region operating under COVID-19 Alert Level 3 restrictions, teams within the region are currently training under strict protocols. NZR will provide details surrounding a Super City Series in due course.