Blackwell, Fifita to bring up 50 games against Tasman 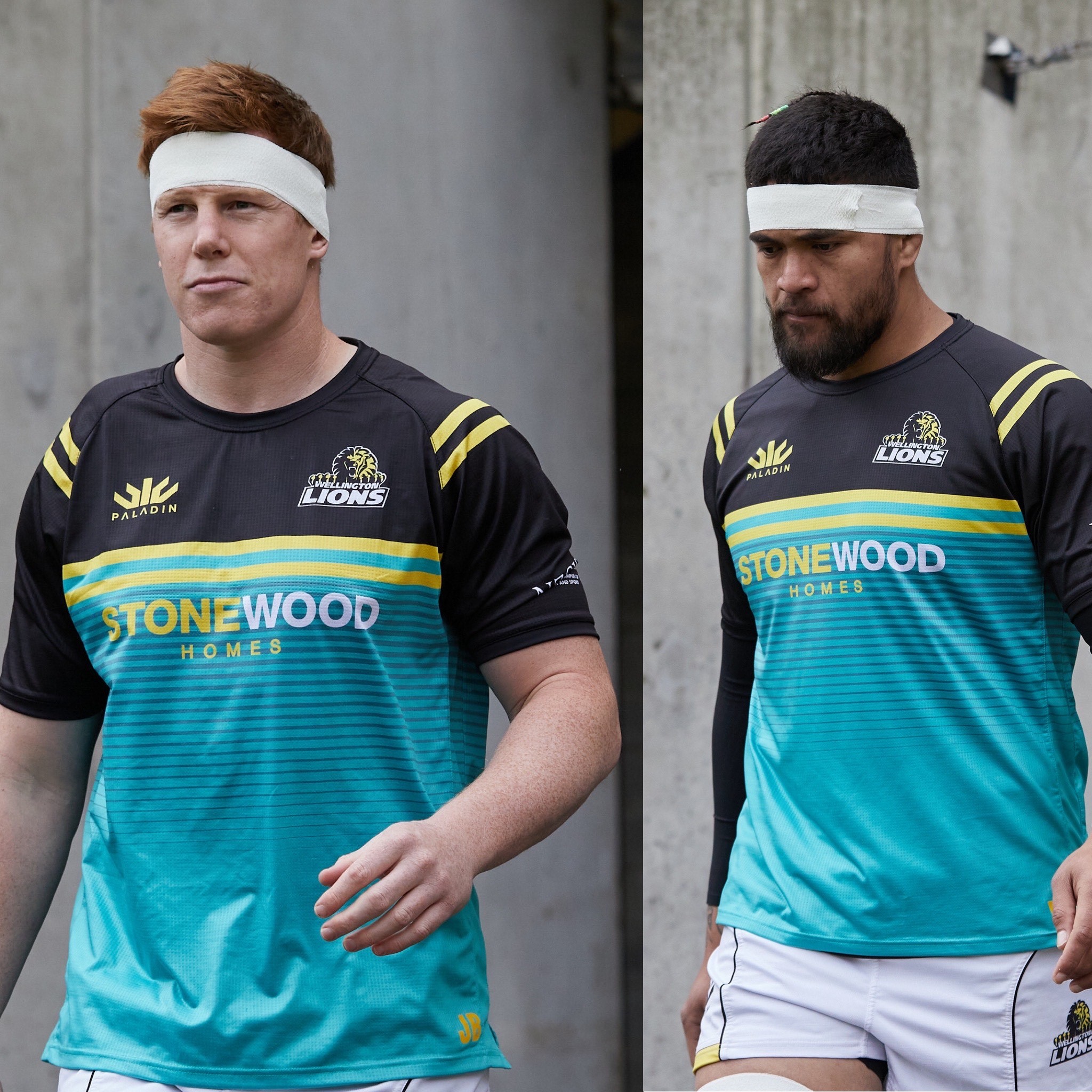 Blackwell and Vaea Fifita will bring up 50 caps for the Lions, when the team plays Tasman Mako at Porirua Park this weekend.

It’s the first time the premiership side has hosted a game away from Athletic Park or Sky Stadium in NPC history.

Blackwell, who has been named acting captain in the absence of Du’Plessis Kirifi says it’s an honour to be leading the team for such a landmark fixture.

“Playing at Porirua Park means playing in front of family, friends and the communities we represent. We wouldn’t be where we are today without the support we get from clubs”

Head coach, Leo Crowley, has made just two changes to the side which beat Counties Manukau 53 – 20 in South Auckland last weekend; bringing Kaliopasi Uluilakepa and Taine Plumtree onto the bench to cover injuries.

Crowley says the team is looking forward to taking their campaign on the road.

We’re expecting a tough game as both teams will be wanting to put on a show. It’s an exciting fixture for us at Porirua, as we get to play last year’s winners at a local club ground where we have a real opportunity to connect with supporters.”

The team to face Tasman at Porirua Park on Saturday is: