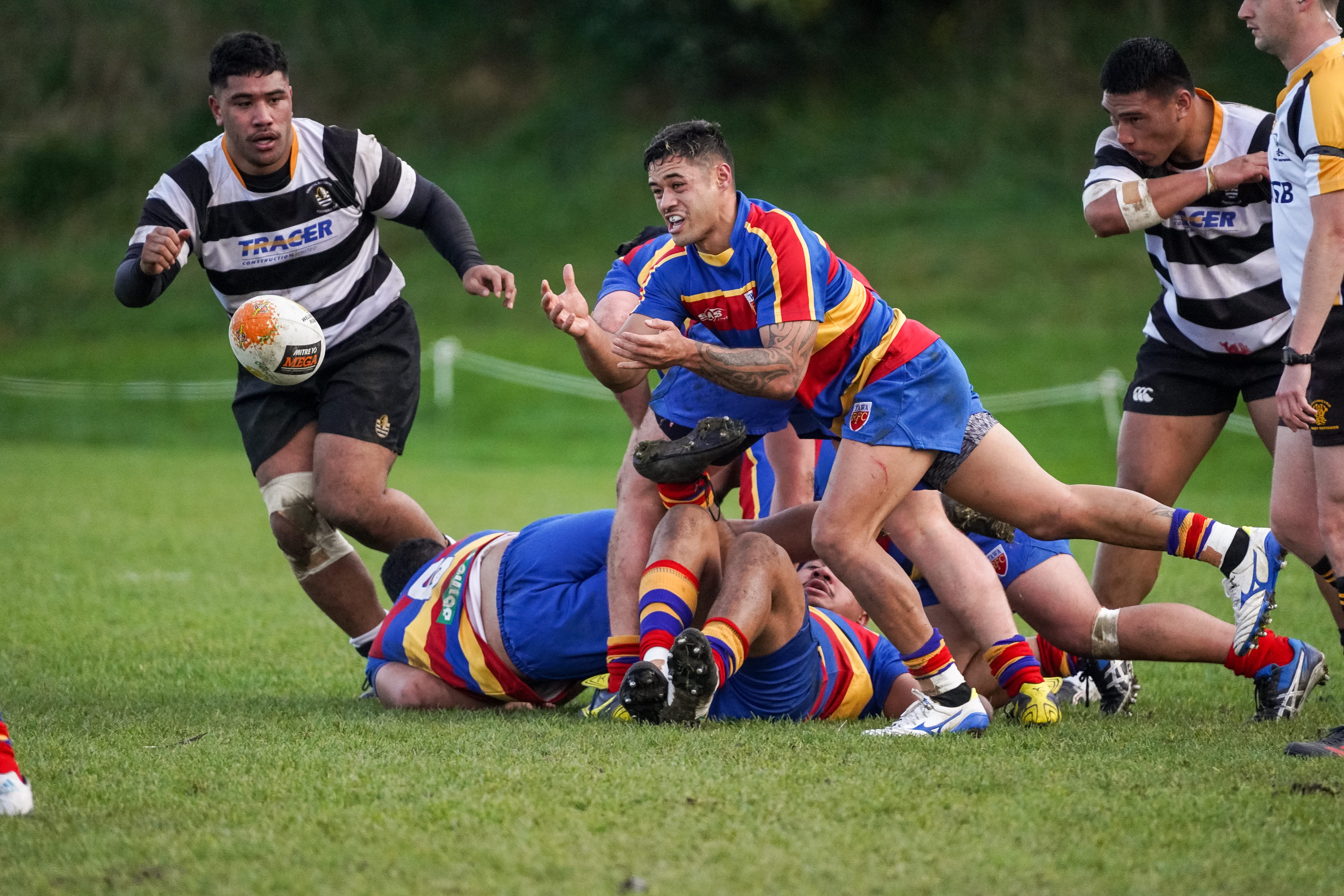 A Best & Fairest starting XV and full bench based on the competition points awarded throughout the 2019 Premier club season is below.

Where possible players have been selected in their usual or familiar positions. For example Norths’ Bruce Kauika-Petersen started the Jubilee Cup on the blindside flank, but more of his appearances this season came at hooker so that’s where he’s named. That rule also sees Petone’s Viliami Fine on the bench as although a capable midfielder just three of his appearances came there, meaning teammate Jarrod Adams takes the #12 jersey.

Interestingly nearly half the starters come from Hardham Cup sides.

The Billy Wallace competition has been contested annually since its inception in 1966. Players in every Premier match are awarded points on a 3, 2 and 1 basis.