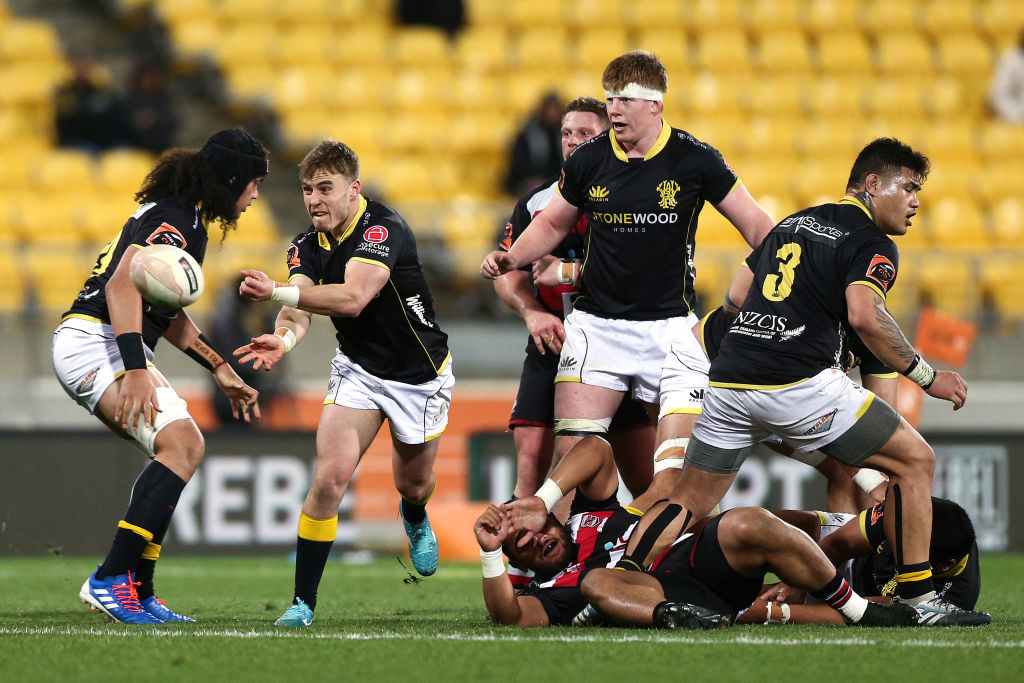 Experienced wing Ben Lam will return to the Wellington Lions stating line-up for Saturday's Mitre 10 Cup match against the Bay of Plenty Steamers at the Rotorua International Stadium.

Lam came off the bench to help the Lions grab a late win over Counties Manukau in the last round after he missed a couple of matches due to a virus.

He is one of two changes head coach Chris Gibbes has made to the run-on side.

The other is at halfback where Connor Collins gets his first start of the season after several strong performances off the bench.

Gibbes has named an unchanged forward pack from the Counties Manukau match while prop Sef Fa'agase replaces Morgan Poi in the 23-man squad.

"While we left things late against Counties, the players have taken a lot of confidence out of that match and the character and desire they showed to play right to the end," Gibbes said.

"We have had another good week working towards where we want to be at this stage of the season but we know how hard it is going to be in Rotorua. Bay of Plenty have been playing some quality rugby and that's why they sit at the top of the Championship table."

The two sides have not met since they squared off in the 2017 Mitre 10 Cup Championship final, won 59-45 by the Lions after extra time.

In all, they have played 40 times, with Wellington coming out on top on 33 occasions.

The Wellington Lions squad to meet Bay of Plenty is: