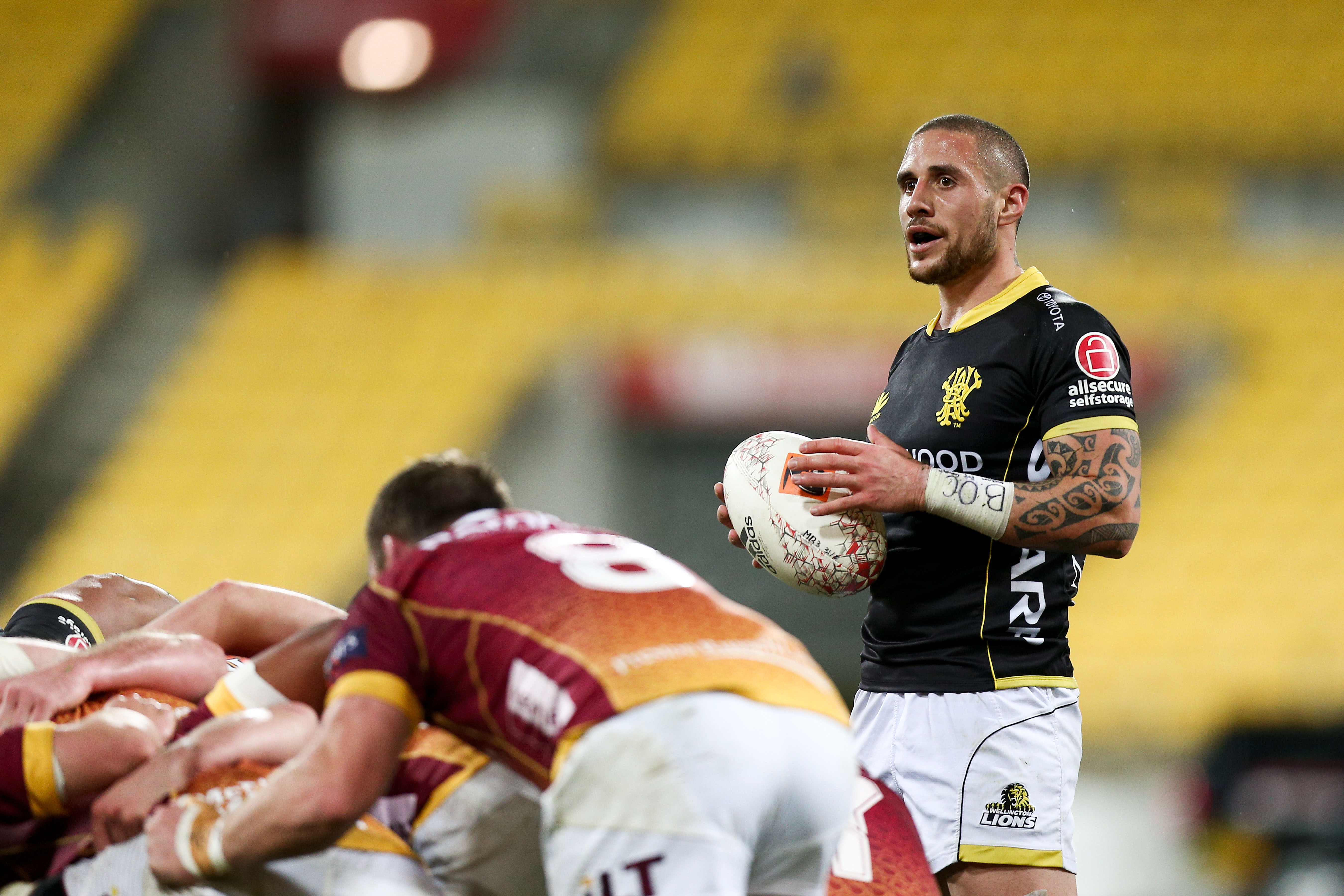 The All Blacks squad have assembled in Auckland on Monday to fly to Australia for the Fortinet Rugby Championship and then onto the Northern Tour of the USA and Europe.

The travelling group was confirmed ahead of this Monday evening’s departure, with Wellington Lions players Asafo Aumua, Ardie Savea and TJ Perenara named in the squad.

Foster is taking a pared-back squad to Perth for the clash against the Wallabies at Optus Stadium on Sunday, September 5.

The plan is for injured Wellington Lions hooker Dane Coles, to join the squad when timing allows.

The All Blacks will play out the remainder of the Rugby Championship after the final Bledisloe for 2021 in Queensland.

The All Blacks initial travelling squad is as follows: