All Blacks to start for Wellington Lions against Southland 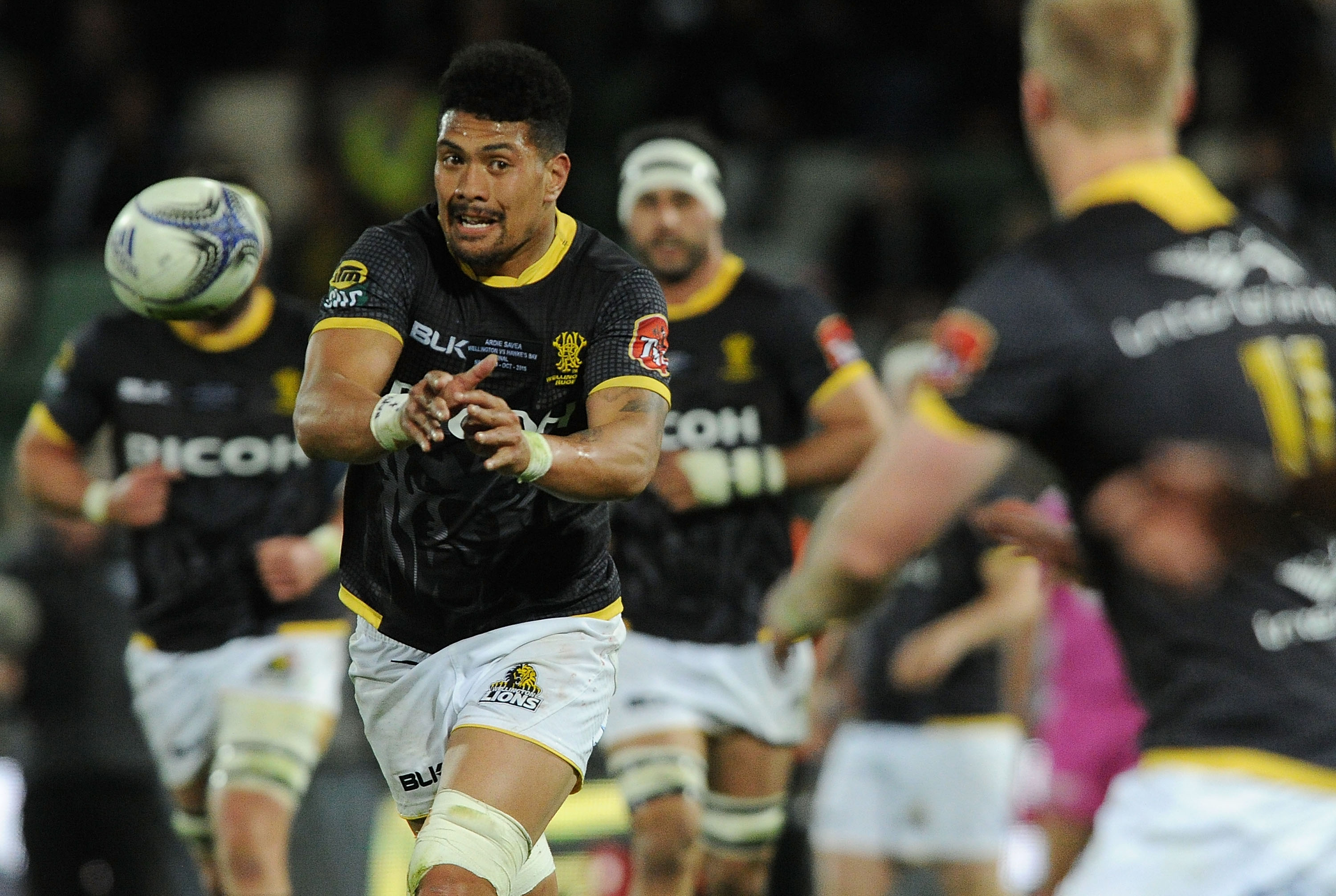 All Blacks TJ Perenara and Ardie Savea will start for the Wellington Lions when they meet Southland in Friday's Mitre 10 Cup cross-over match at Wellington's Westpac Stadium.

The pair were released to play after their involvement in the All Blacks recent Bledisloe Cup victories over Australia and were keen to be part of the Lions campaign.

"Both players are really proud Wellington representatives who really wanted to get out and play some Mitre 10 Cup rugby," Lions head coach Chris Gibbes said.

"They don't get many opportunities to play for the Lions so they've both expressed their desire to me to really grab the opportunity."

Gibbes has made a number of changes to the starting XV which lost to Canterbury in the last round as he takes the opportunity to give the majority of the squad a chance to push for regular game time.

"We know we have got great depth in our squad and we trust everyone to be able to turn up and start and make a real contribution," he added. "We're about to enter a really busy part of our season so we want everyone involved."

Two of the changes are in the front row where Asafo Aumua gets his first start of the season after coming off the bench in the opening two games while prop Joel Hintz replaces Jeff To'omaga-Allen.

Most of the changes are in the forwards where Will Mangos, who impressed off the bench against Canterbury, gets a start along with Savea and No 8 Teariki Ben-Nicholas.

In the backline, Wes Goosen moves from the wing to fullback with Malo Tuitama coming into the side after he started in the Lions first match against Otago.

There has also been a number of changes to the bench, including the inclusion of prop Xavier Numia who is in line to make his debut.

The Wellington Lions squad to meet Southland is: