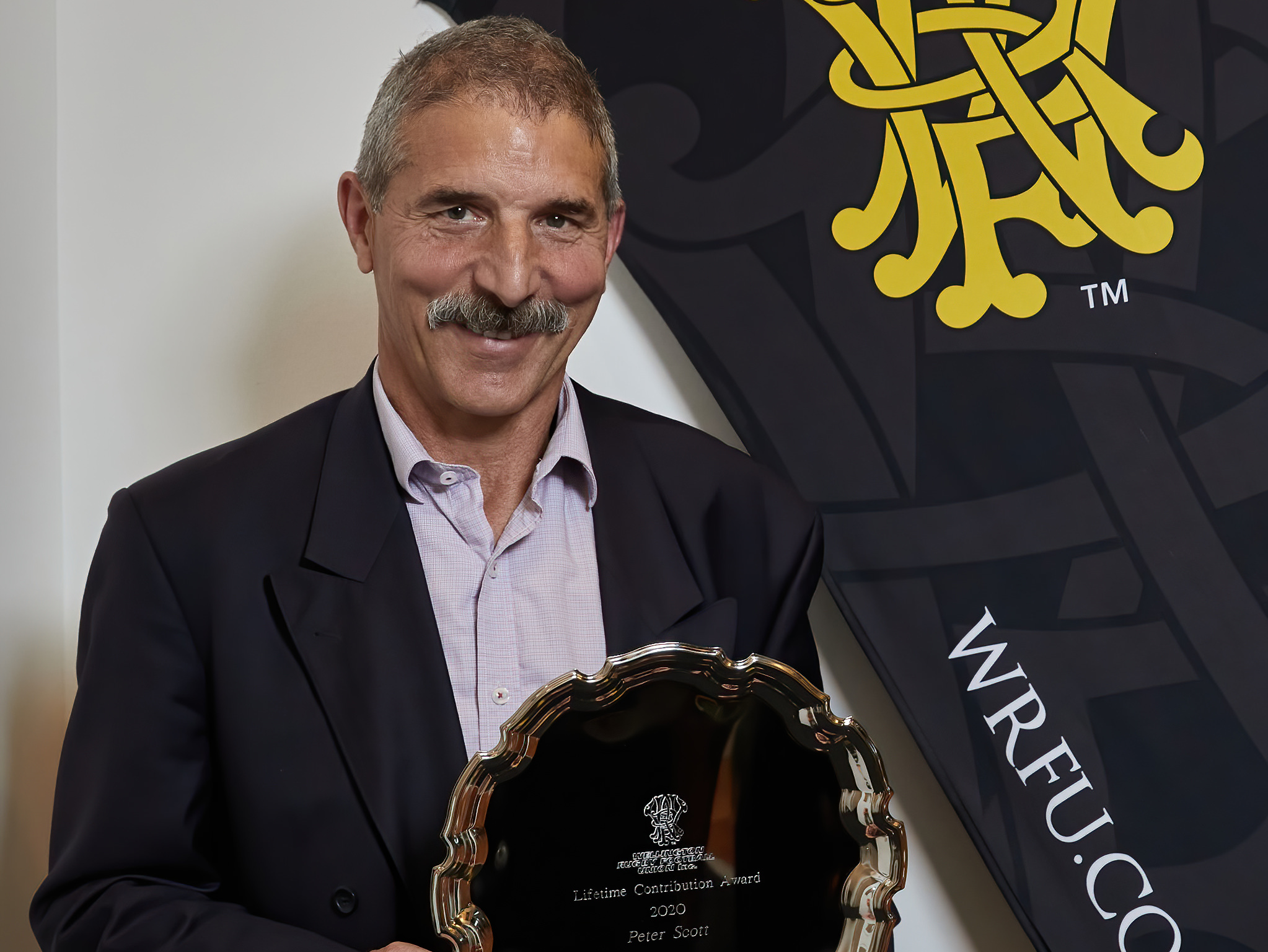 Oriental Rongotai were the big winners on the night claiming five awards, including their women’s team earning Club Team of Year following an exceptional season, going unbeaten and being awarded maximum points in the Rebecca Liua’ana Trophy competition.

Long serving administrator Pete Scott secured the most prestigious award of the night and was acknowledged with the Lifetime Contribution Salver for his significant and meaningful service to rugby in Wellington over several decades.